"This is part of the city's comprehensive approach to address the root causes of gun violence as a public health crisis." 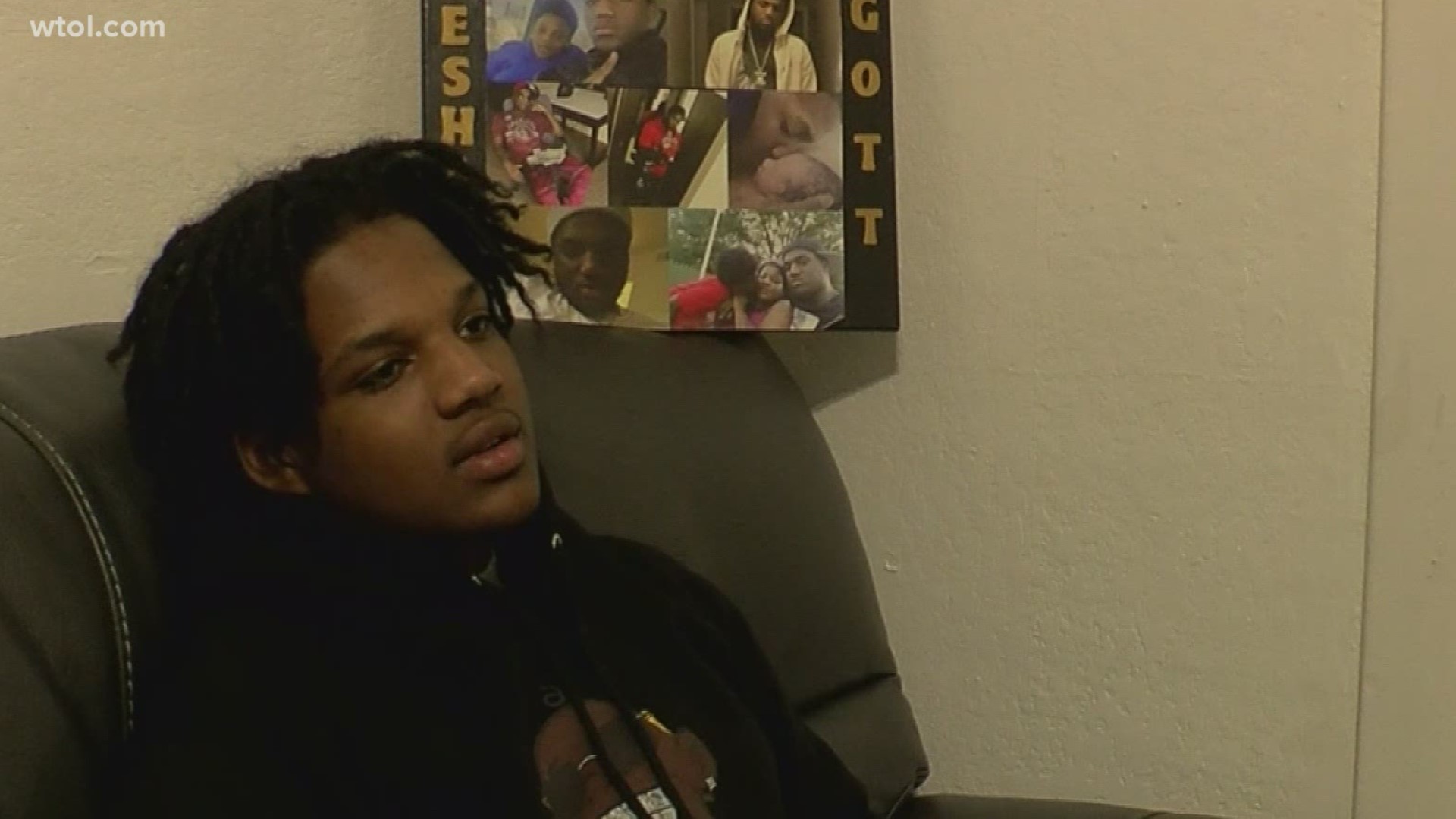 TOLEDO, Ohio — The city of Toledo will be hosting a town hall meeting Saturday on the prevention of gun violence and invites the community to join in on the conversation.

This is the first in a series of initiatives to get the community involved with the city to strategize best practices in gun violence prevention.

You can register to go in-person here or to attend online here.

The meeting will be held April 17 from 2 p.m. to 4 p.m. at Scott High School. Residents can attend the meeting in person or virtually by registering.

"This is the first of many steps to move forward, working with the community to talk about the root causes, social determinants and resources to support the overall initiative," said JoJuan Armour, commissioner of The Mayor's Initiative to Reduce Gun Violence.

"We want to go directly to the community to find out their concerns and ideas of how to move toward a safer Toledo. This is part of the city's comprehensive approach to address the root causes of gun violence as a public health crisis."

The city says Mayor Wade Kapszukiewicz created The Mayor's Initiative to Reduce Gun Violence as gun violence has increased nationwide and within Toledo.

"Working in tandem with other resources already in use, and combined with new partnerships we are forging in the community, we can deter the violence we have seen in Toledo," Mayor Kapszukiewicz said. "As I said last year, this initiative is aimed at reducing gun violence by addressing it as a public health crisis. We will never eradicate gun violence, or even make a dent into it, unless we focus on the root causes and the social determinants."