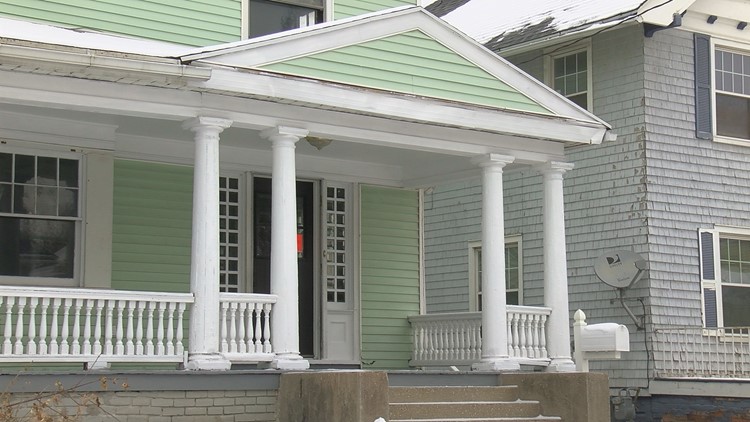 One way they're doing so is by filing a federal lawsuit against the landlords of a house in central Toledo.

"We're taking steps in the right direction by forcing people to be held accountable. I believe waiting on local city officials to do something about this or to enforce these laws we would be waiting forever," said the former tenant, Ron Goolsby.

Although the Goolsby family feels the ordinance is a step forward, they also feel it's too little, too late. They said their son has lead poisoning and that the landlord never told them there was lead in the house.

"It's hard to put into words, there ain't no words to describe it," said Goolsby.

The landlord said there are documents to show the family was aware of the presence of lead in this house.

He also said before the family moved in, all lead paint was covered with latex paint and took other steps to ensure the house was lead-safe.

Goolsby's lawyer said this lawsuit is a message to the landlords and the rest of the Landlord Association in hopes that they will continue to work to make changes they feel are required.