Living With Lead: Records show Toledo home flagged for contamination since at least 2013

A tenant still lives in the south Toledo home, even after a child tested positive for lead poisoning. Now, she wants city leaders to strengthen the lead laws. 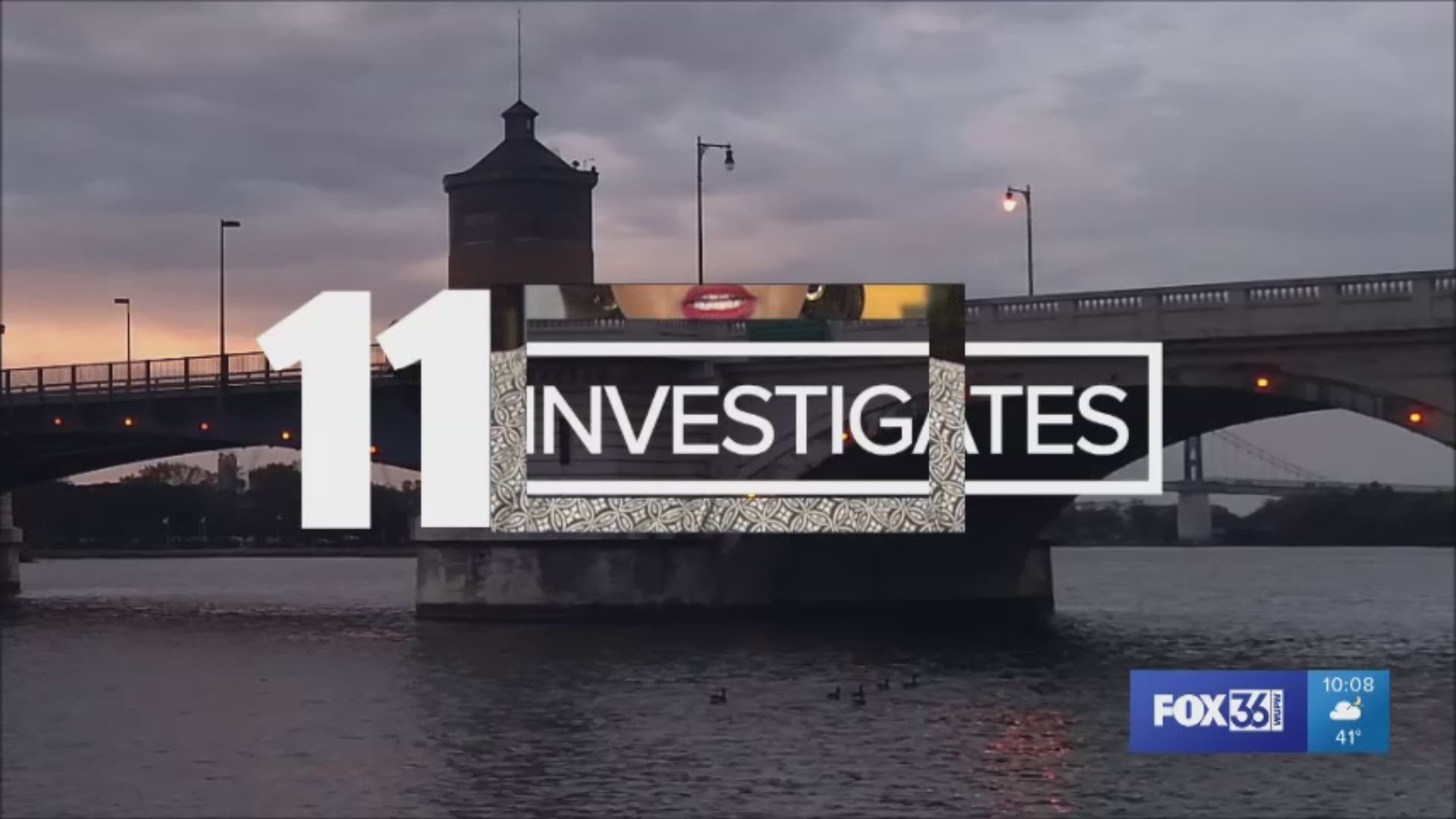 TOLEDO, Ohio — A woman is coming forward after learning she's been living for more than two years in a rental property contaminated by lead.

Records dating back to 2013 show that this home is contaminated with lead. We are taking a deeper look into how something like this can happen and what's being done now to help her find a safe place to live.

The Toledo Lucas County Health Department confirms the property first showed up on their radar when a previous tenant - a child - tested positive for lead poisoning.

We are not naming the landlord because this woman is still searching for a safe place to live.

"Just coming up with plans to get out of there and get into a safe environment is been my focus," the tenant said.

This south Toledo tenant came home to a warning posted on her door from the health department reading, "This property contains lead hazards and has been deemed unsafe for human occupation." It shocked her, so she called the number on the flyer.

"I said to the health department lady, I said 'So why did you guys allow him to rent me this house?' She said, 'It's a trust.' She said, 'They send out the documents to the landlords and they trust that the landlords will follow the rules.'

Records from the health department show the landlord was notified more than six years ago that the home was contaminated with lead after a child tested positive for lead poisoning.

"When they did their inspection it was vacated, or at least the landlord said it was vacated and then as we went out as another inspection, to go look at it we found out yes, there is somebody living there," Lucas County Health Commissioner Eric Zgodzinski said.

WTOL has obtained official letters from the health department, saying the landlord couldn't let anyone live there.

"If we've posted it and we have orders on it, no, you're not allowed to. And that's kind of why now we have to go to court, we have to go through the process with the court system so the landlord understands that he can't be renting this out," Zgodzinski said.

The health department sent a letter in 2017, a few months before the woman says she signed her lease, saying the issue still hadn't been fixed and the landlord needed to file an extension. The extension was granted and was supposed to be up by December of 2017. The woman and her mother moved in November of 2017. A follow-up inspection a month ago, nearly two years later, was when they learned of the contamination.

"I'm actually very grateful for the inspector for coming out because if he hadn't come out and done the inspection, I never would've known that I'm living in this house that is poisoning me," the tenant said.

Right now, the city of Toledo has no active lead ordinance. It's something that's been brought up repeatedly at council. But with a previous ordinance being held up in the court system, city administration wants to wait.

"If we could actually stop the problem before we get here, we'd be much better off and again, that's what the city council is trying to work on is figure out a way to create an ordinance so we can limit the need for what we're doing here," Zgodzinski said.

This woman has hired an attorney and is trying to find a safe place to move, while also worrying about finances and her mother's health issues. Toledo City Council has a version of a lead ordinance up for a vote on Tuesday.