Toledo Police say they were made aware by a Bowsher High school student that another student made threats to "shoot up the school" on Thursday. 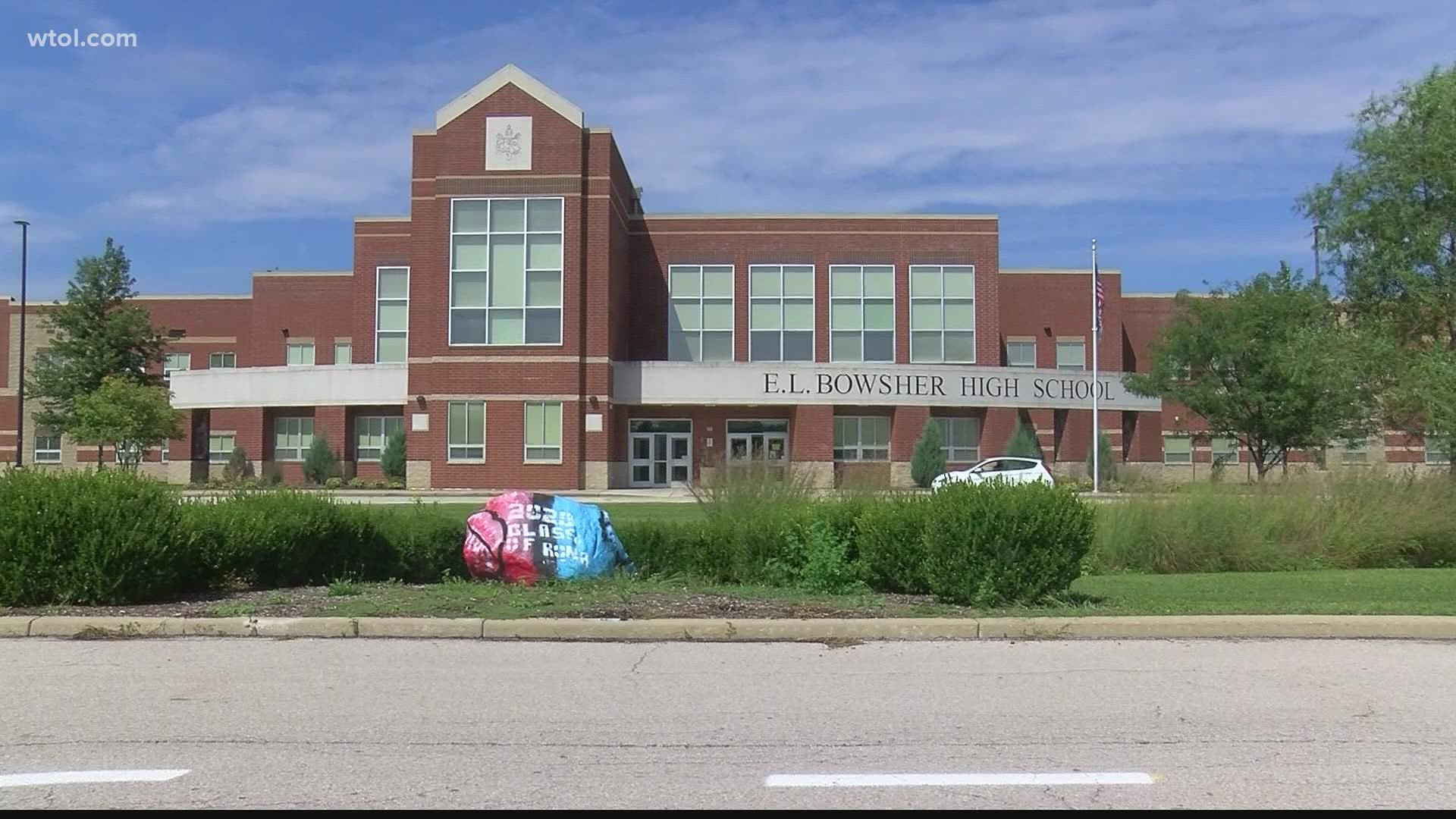 TOLEDO, Ohio — Bowsher High School is addressing a threat made on social media by one of its students Wednesday night.

The school says Toledo Police visited the family in question and have deemed there is no credible threat.

However, there will be additional security at school tomorrow as a precautionary measure and to ease the fears of the students and staff.

School officials encourage all students to plan to be at school on time on Thursday.

They also thanked the many families that reached out to the school to alert them of the threat.

Bowsher families, I want to make you aware of a social media post that involves a Bowsher High School student. The post...