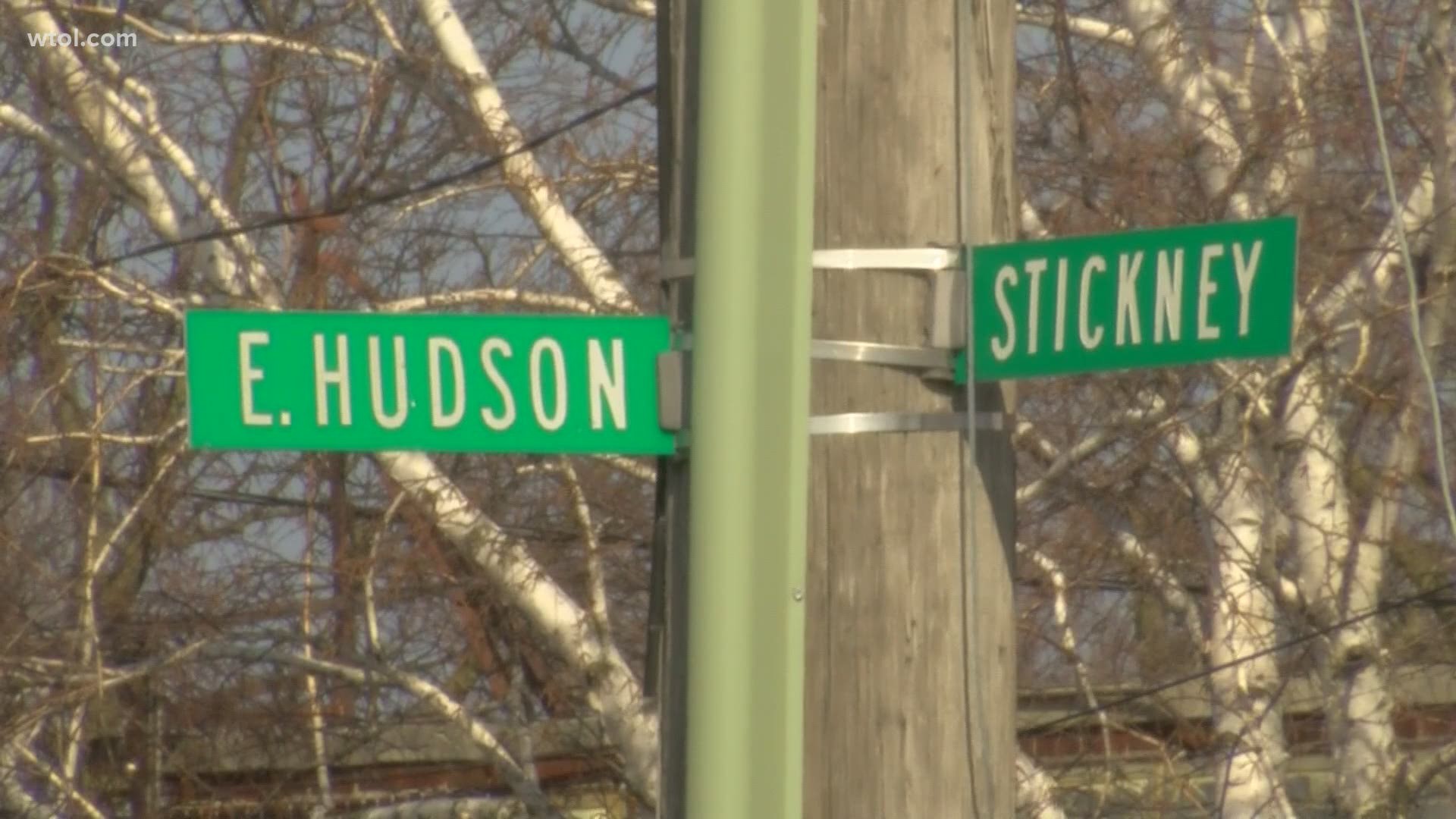 Toledo police, says officers responded to the scene at 3310 Stickney Ave. just before 11:30 p.m., where they discovered Tyrone Gregory, 61, had been shot at least once.

Gregory was transported to the hospital where he later died from his injuries.

According to a police report, the shot was fired during a fight at the intersection of Stickney and E. Hudson.

At this time, no suspects are in custody.

This story is developing. We will continue to keep you updated with the latest information.