Dr. Joshua Boston, an associate professor at Bowling Green State University, said the biggest shock for him was how fast states like Florida reported their results. 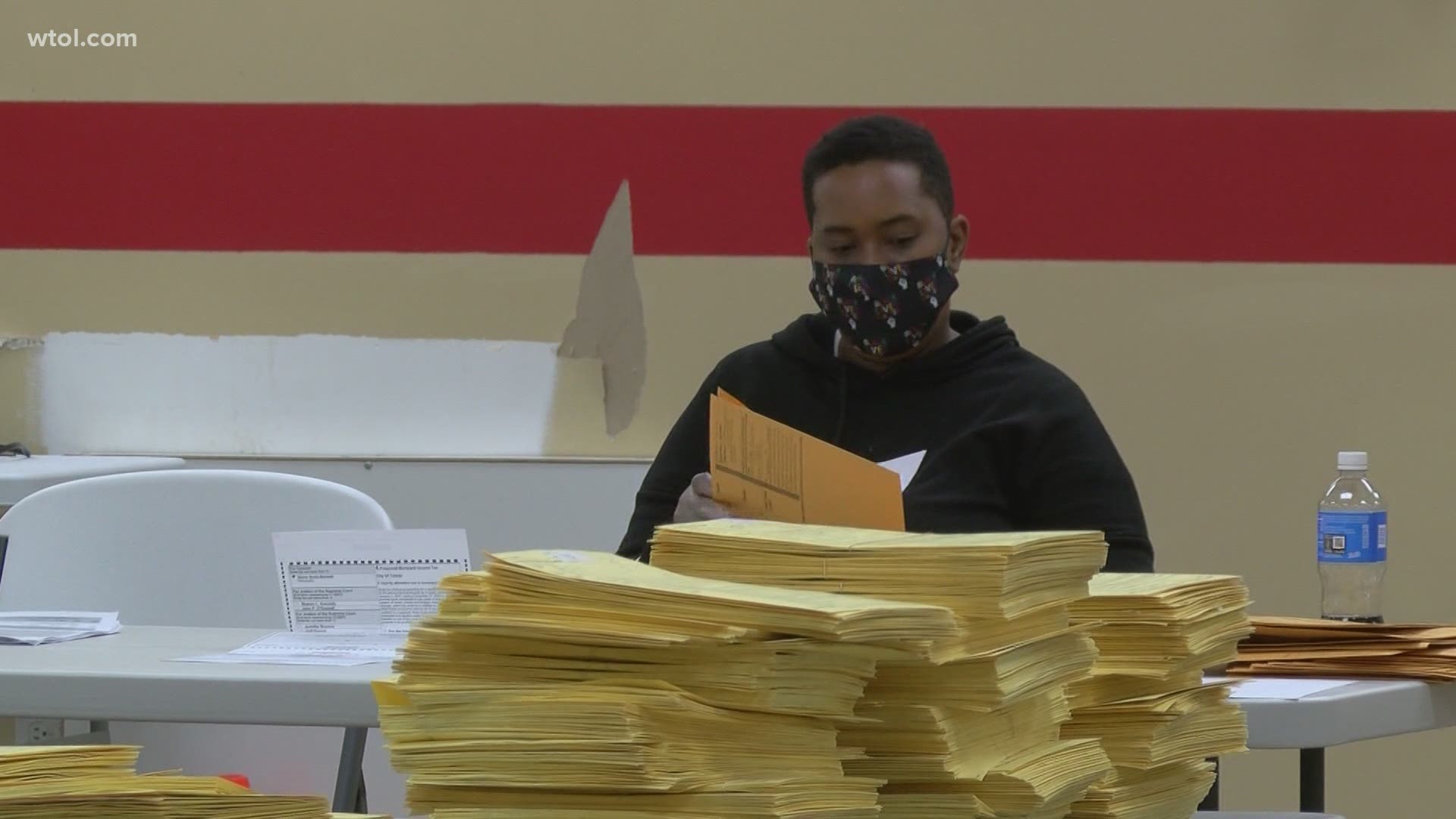 TOLEDO, Ohio — Voters across the country are watching as final battleground states tally up their ballots. Dr. Joshua Boston, an associate professor at Bowling Green State University, said the biggest shock for him was how fast states like Florida reported their results.

But the race coming down to mostly midwestern states, like Pennsylvania and Michigan, was something he expected.

“Those rustbelt states will be pivotal in the end, the same as they were in 2016. So that again not being quite so shocking, maybe as expected” said Boston.

From what we've seen so far, Dr. Boston says many statewide polls were off, which can simply go back to not having enough representation included. While this is a national election, it is state run, meaning each state has their own rules for counting and reporting results.

“So that leads to drastically different data being released at different times! From places like Florida, which were relatively early to Pennsylvania. Pennsylvania is going to take a couple days,” said Dr. Boston.

Ohio typically predicts the outcome of presidential races. Donald Trump was declared the winner in Ohio, but Dr. Boston said that doesn’t mean anything.