What happens after Election Day?

We break down what happens behind the scenes while votes are counted and canvassed. 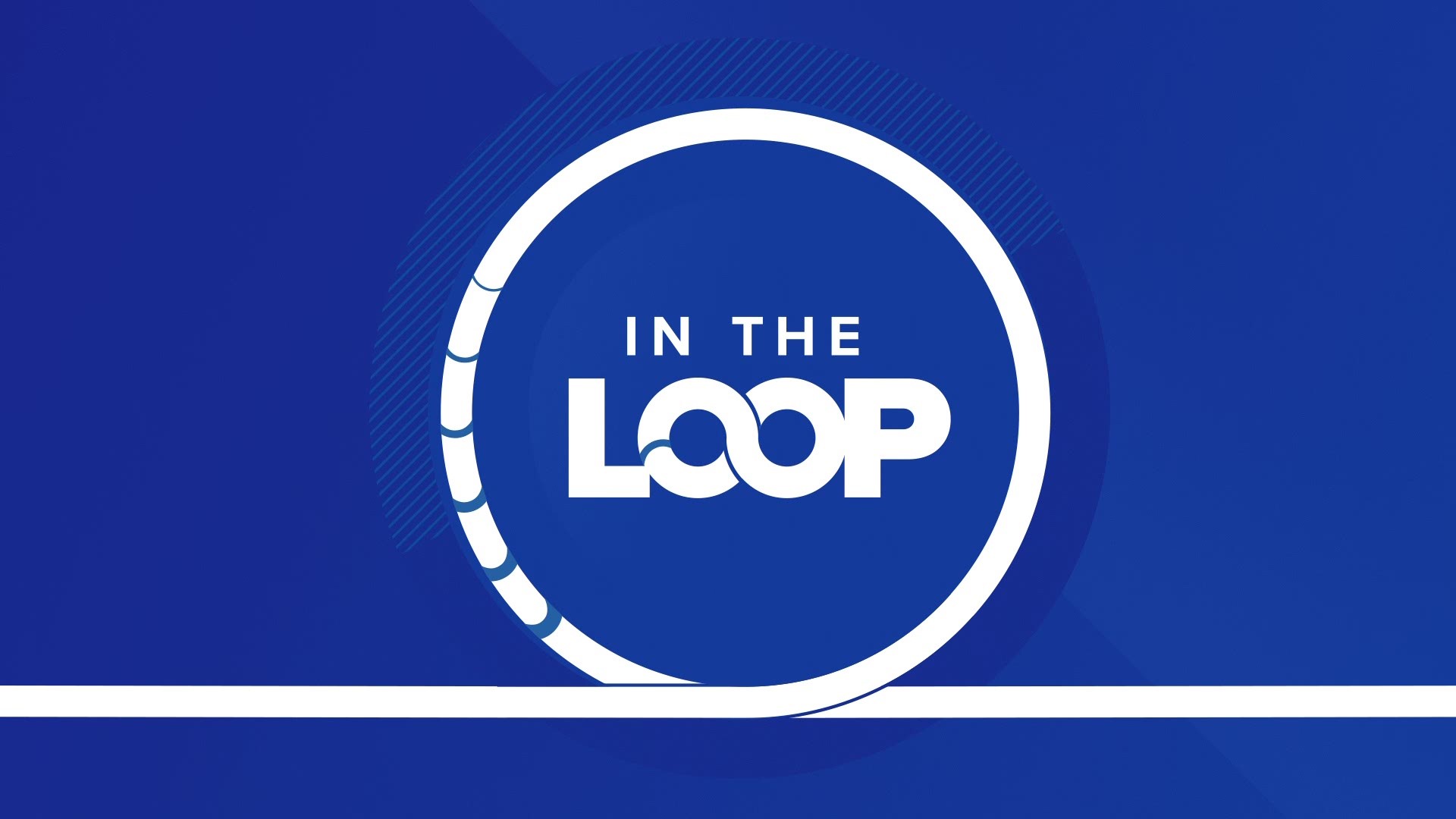 TOLEDO, Ohio — Election Day is upon us so what happens next? Once the polls are closed, what happens behind the scenes? Here is a look at what happens with your vote after Nov. 3.

Just because votes are in, it doesn’t mean the election is over. Election officials still have to complete their postelection duties and the results have to be certified.

The process of canvassing results are the states' responsibilities, so there are 51 models out there, including Washington D.C. However, there is a general order of events.

First, local election officials have to count the ballots, and this can happen at a polling place or a central location. Just keep in mind, election night results are not official and have never been.

RELATED: Why we should be ready to wait for finalized presidential election results

We get preliminary, unofficial results as they become available but nothing is locked in until much later.

A provisional ballot is cast in-person when there is doubt about the voter’s identity or their eligibility to vote and is only counted once that information is later verified.

According to Ohio Secretary of State Frank LaRose's website, any of the following scenarios would require you to cast a provisional ballot on Election Day:

Then, after all the ballots - including provisional ones - are counted and processed, the election is canvassed. This means results are prepared and reported by local officials for the state and then the state does its own canvass.

For the 2020 election, Ohio election officials have until Nov. 18 to finish canvassing. Once that is complete, a separate statewide entity certifies those results. That certification is what gives the authority for a newly elected officeholder to be sworn. In Ohio, this step needs to be done by Nov. 28.

RELATED: Ohio's secretary of state directive sets earlier date for official vote canvass: Why, what does it mean, and who is concerned?

Once the results are certified, if a candidate wants to request a recount they have to do so by Dec. 3. But remember, a recount is automatically triggered if the margin between votes is 0.25% or closer.

The recount would need to be done by Dec. 8, or six days before the electoral college meets, which is set for Dec. 14 this year.

Finally, on Jan. 6, Congress will count the electoral votes and declare the results.

Now, that's a lot of dates, so here's a quick recap:

But don't worry because WTOL 11 will keep you updated every step of the way. If you have questions? Text them to us at 419 248-1100. If you would like live election updates, tune in on our YouTube channel throughout the night Nov. 3.

If you subscribe and click on the alert link on our page, you’ll get an alert sent to your phone when we have new updates.