Ohio's $1M prize vaccination incentive is creative to some, but concerning to others

Some Ohioans WTOL 11 spoke to say the incentives for COVID-19 vaccinations are a great idea, but others question if this is the best use of coronavirus relief money. 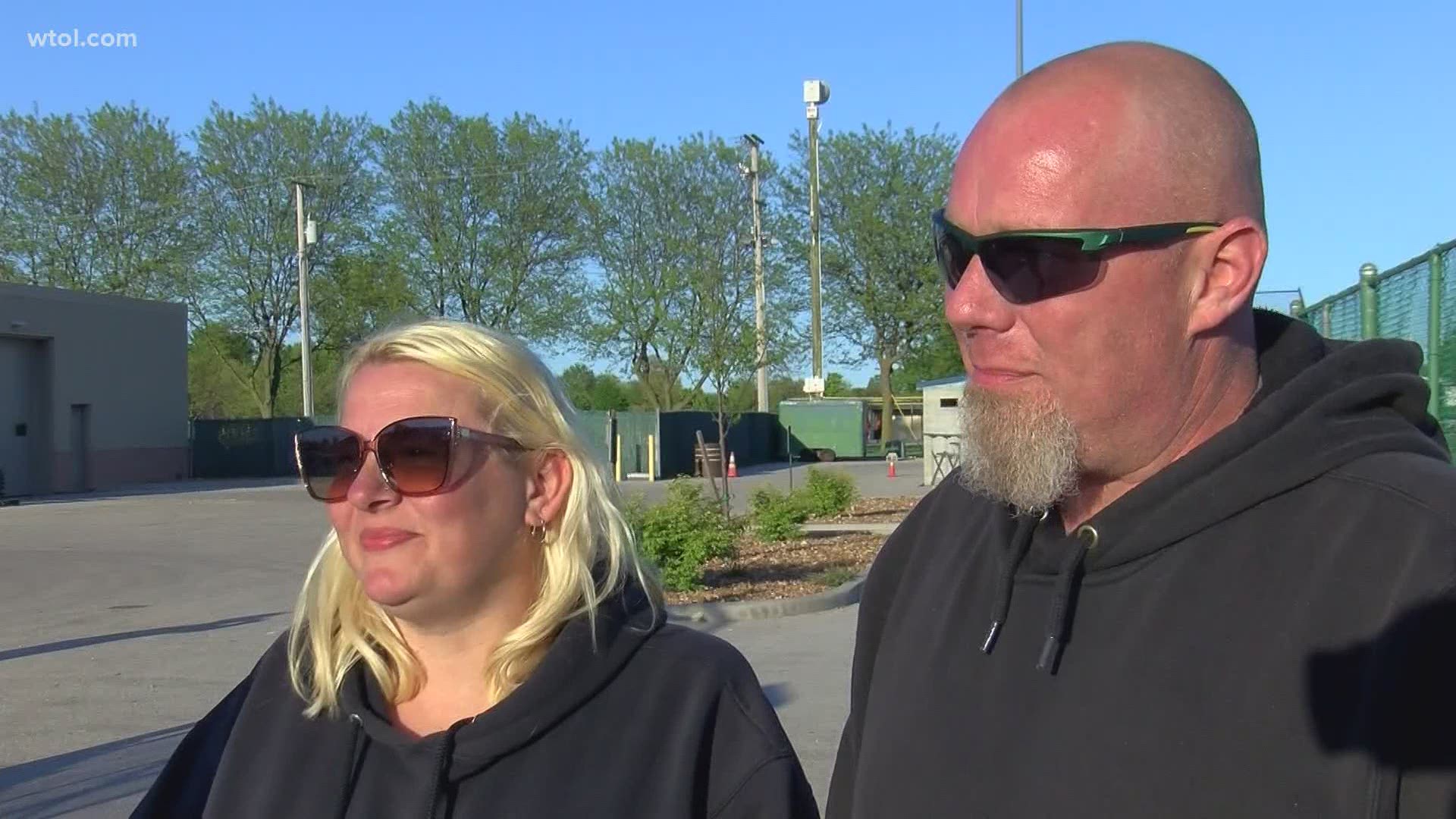 OREGON, Ohio — Even more surprising than the announcement that Ohio's COVID-19 health orders will be lifted soon, Gov. Mike DeWine revealed life-changing incentives to inspire people to get vaccinated.

Adults who get at least one dose of the COVID-19 vaccine will be entered into a drawing for $1 million. Kids between the ages of 12 to 17 who get vaccinated could win a full ride to any Ohio public university.

Starting in two weeks, there will be a drawing every Wednesday for five weeks to pick the winners.

WTOL 11 spoke to people at the Oregon Recreational Center shortly after the news. Reactions varied.

Some people think it's a great, creative idea.

Others are questioning whether it's the best use of the coronavirus relief funds, which is where the money for the incentives is coming.

"I personally think it's another waste of money that the government is giving away right now," Tony Gallaher said.

Derr is already vaccinated and thinks it's a little silly that it's come to this.

"A little bit, but on the other hand, I get it because if that's what it takes to get people to get vaccinated," she said.

The federal government put restrictions on how the coronavirus funds could be used by local and state authorities but didn't say anything about lotteries. Still, some think the money could be put to better use.

"I think if it's coming from the stimulus, I think we've been giving enough stimulus money away for other issues," Gallaher added.

Oregon parent Robert Baumgartner stressed that the vaccine is a choice and believes they don't need to be incentivizing it so much.

"You can't mandate or make someone do something they don't want to do," he said. "And now they're trying to coerce you into doing that by paying you money, which I don't think that's right."

DeWine's unique incentive comes as vaccination rates have slowed down across the state. With eligibility opening up to 12 to 17 year olds, they will also have a chance to win a full-ride, four-year scholarship to any public Ohio university if they get the shot.

"I think it is creative because it would probably influence a lot of parents because college is expensive," Oregon parent Monica McGee said.

DeWine admitted that some may see his plan as crazy and a waste but he defended that by stressing that "the real waste at this point in the pandemic -- when the vaccine is readily available to anyone who wants it -- is a life lost to COVID-19."

"I agree with him, you can't put a price on a person's life," Derr said, "and I think we all need to be aware of what we're doing and helping others."

Some people suggested a better incentive to get people vaccinated would have been something that also helped with other current problems like the worker shortage for many businesses.

But time will tell if this one-in-a-million incentive pays off.