'The show must go on' in Sandusky, as a high school musical is animated online for all to see

Sandusky Central Catholic School's music director had his student cast record their parts, and he animated the entire musical to post online. 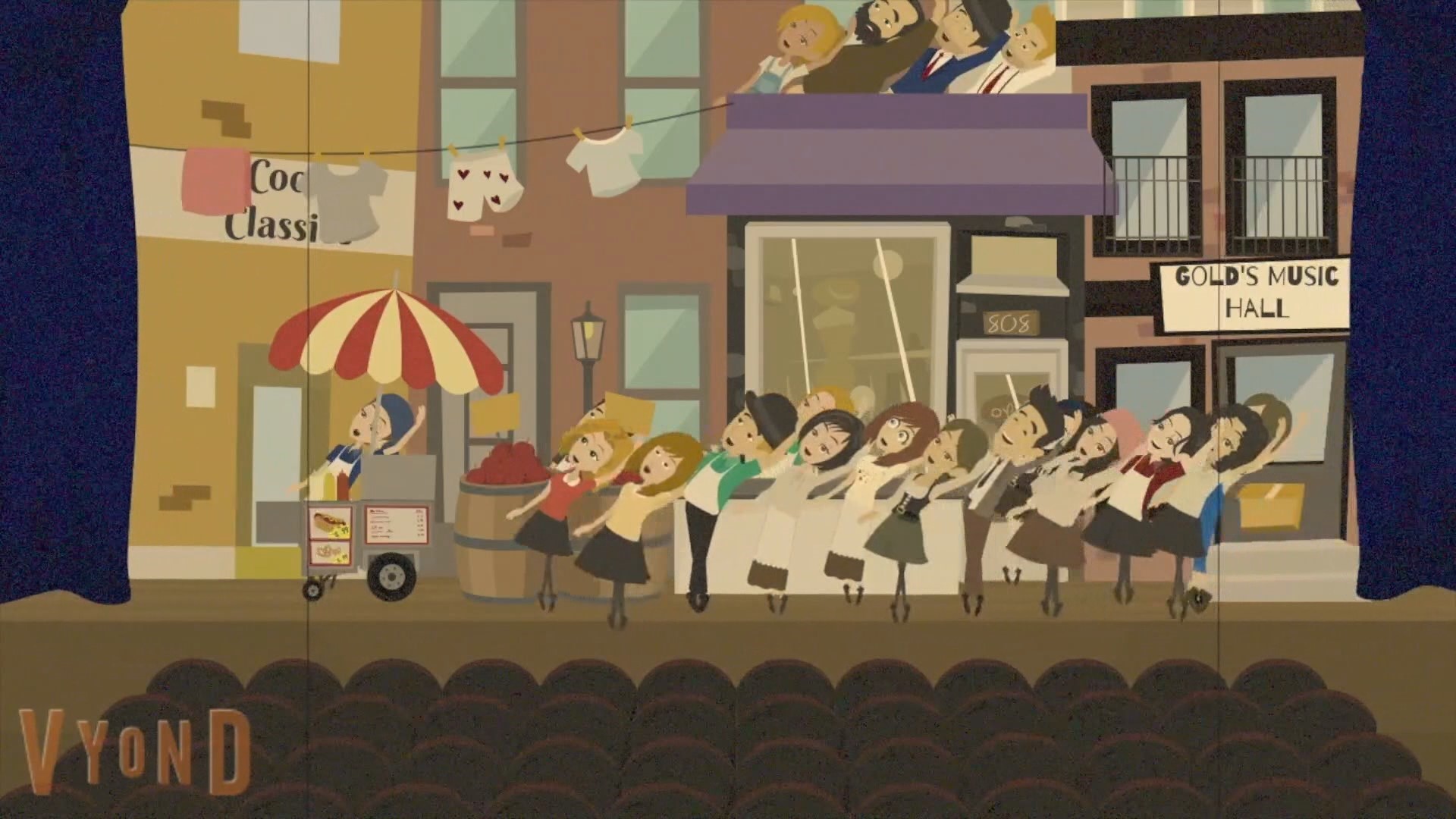 SANDUSKY, Ohio — For many highschoolers, the annual high school musical is the highlight of the school year.

And one school district found a way to stick to the saying "The Show Must Go On", even during the current pandemic.

"When we went on break, we were going to start tech week that Monday. So were ready to go, we were practicing choreography," said Matt Hadsell, music director at Sandusky Central Catholic Schools.

When Matt Hadsell understood that his Sandusky Central Catholic Schools production of 'Hello My Baby' was not going to be performed on stage, he went back to work on his computer.

Matt found the animation website VYOND, and this music teacher began learning how to animate.

He then got all of his student cast members to record their parts from home, and from there it was all a matter of putting the show together as an animated movie.

"From their, it went into receiving audio via email from all of the students, and then we put that all together in a cartoon," said Hadsell.

Now, the fruition of all there work is now online as a two-hour cartoon featuring the voice over talents of the students.

And to make up the difference in lost admission, a Give Smart donation campaign has been launched online.

For the cast, especially for the graduating seniors who love performing on stage, it is a bittersweet end to their high school musical career; but they're happy people are still able to enjoy their work.

"Maybe sometimes music and arts. when something like this happens, COVID, might be some of the things that's easy to overlook. But we can still show people what we've done," said Abigail Grant, a graduated senior who says she has loved performing on stage since the 1st grade.

RELATED: Toledo Zoo's 'Music under the Stars' moved to fall 2020