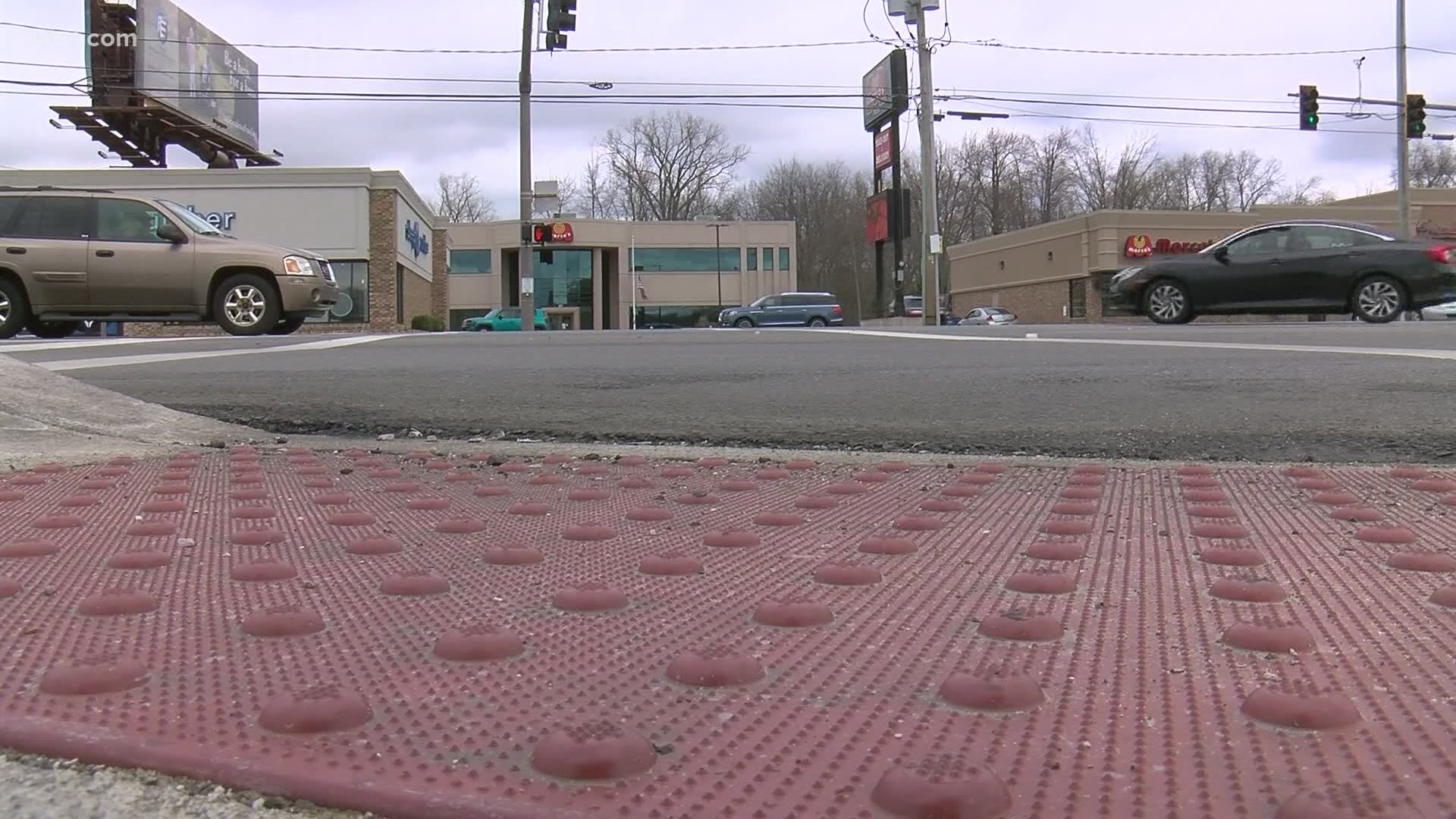 Justin Langlois, 25, of Sylvania, told Toledo Police the driver of a white Chevrolet sedan exited his vehicle and started shooting at his Honda sedan. Langlois informed police he is a CCW holder and returned fire with his weapon.

Langlois' two children, ages 4 and 2, were inside his vehicle at the time of the incident.

According to a police report, three witnesses told police they saw a Black male exit the Chevrolet and start shooting. They followed the man for a short time and took a picture of his vehicle.

Two additional witnesses stated they were cut off by the white Chevy and saw the man leave his car and begin to shoot at the Honda.

With bullets flying in their direction, Jeremy Fetters of Adrian said the only thing he and his girlfriend could do was get down low in their vehicle until the two cars drove away.

Fetters heard 10 to 15 shots fired between the two drivers.

"Fight or flight definitely kicked in with the flight. I wanted to get out of there. Everybody wanted to get out there. There was a sense of definite panic," he said. "You don't know the mindset of someone else that's behind the wheel. If we're going to start pulling guns on people then your circle gets smaller. You don't want to travel as much. You don't want to go into these areas where you don't know people."

No one was injured during the incident, however, Toledo police have this advice to avoid a road rage incident yourself.

"Be courteous of other drivers. If someone cuts you off in traffic, don't retaliate. If someone's getting aggressive in traffic, create space and get away from the person. If need be, call the police," said Sgt. Paul Davis, a spokesperson with the Toledo Police Department.

Police observed nine shell casings on the road in the 5200 block of Monroe.