Police say Samuel Perkins, 37, was admitted to the hospital and is 'doing well.' 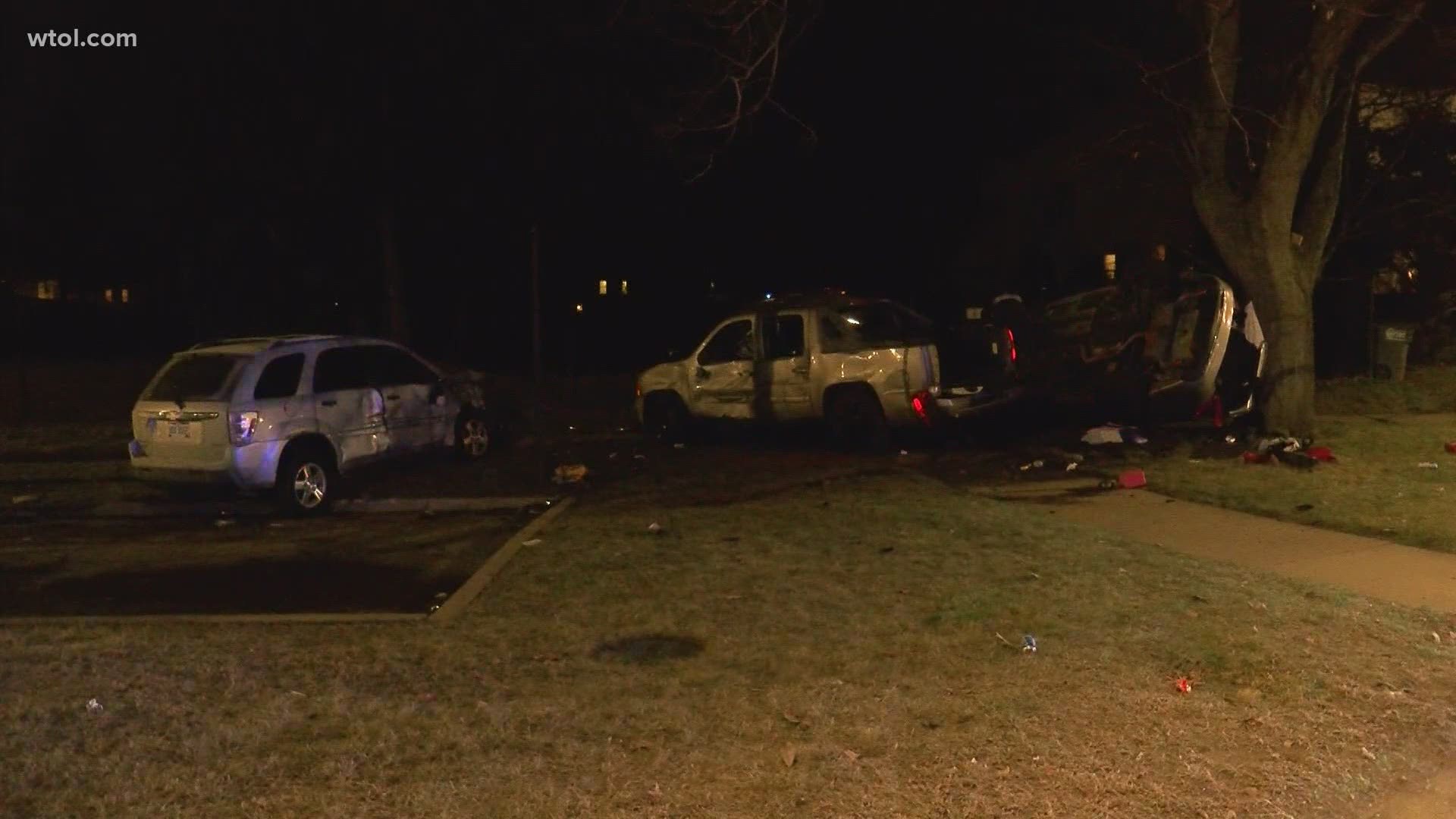 TOLEDO, Ohio — Officers were led on a pursuit early Sunday morning that ended with the suspect hitting two parked cars and rolling into a tree in north Toledo, according to Toledo police.

Police say Samuel Perkins fled at a high rate of speed when officers tried to initiate a traffic stop.

The incident happened around 3 a.m. on Cherry Street, near the border of north and central Toledo.

Police say Perkins was admitted to the hospital and is "doing well." He was charged with failure to comply with a lawful order of a police officer.

Police are still investigating the incident.

OSHP: Car falls onto I-475 from Nebraska Ave.