The assault took place outside of Whittier Elementary school in May. All five are charged with felonious assault. 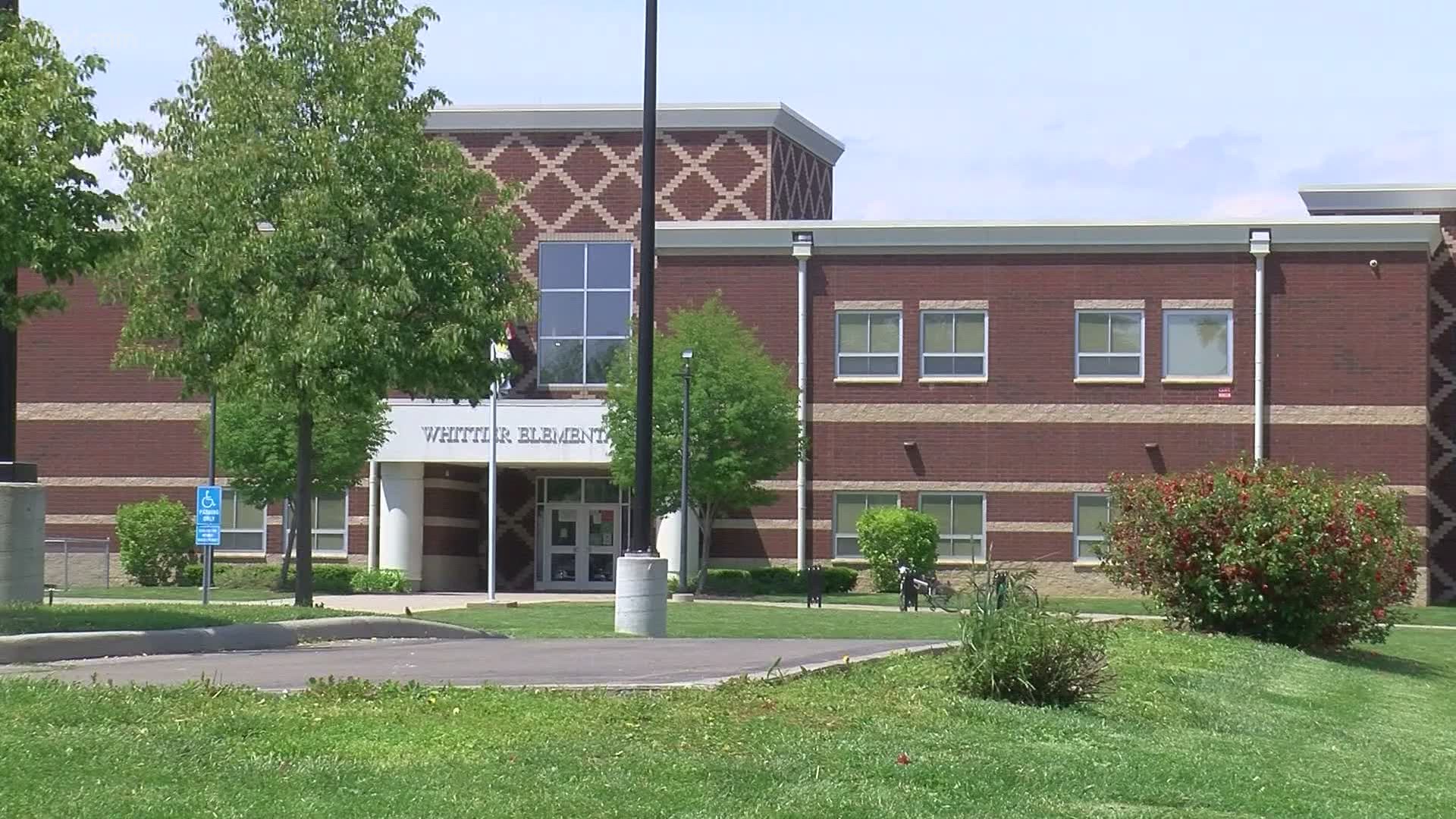 TOLEDO, Ohio — Toledo police announced the arrest of five juveniles suspected of assaulting and beating a child until he was unconscious outside Whittier Elementary in May.

WTOL is not naming the suspects, who are ages 13 to 16, as they are minors. All five are charged with felonious assault.

The teen victim, later identified as a boy who is involved with Young Men and Women for Change, an organization that strives to keep kids from turning to crime, was found on the ground with blood coming out of his mouth and nose when police arrived to the scene. His face was red and bruised.

RELATED: Boy beaten unconscious is a volunteer with program to keep Toledo kids from turning to crime

Witnesses told police that they saw assailants choke the 14-year-old boy and throw him to the ground. The boy was kicked and punched and a bicycle was picked up and slammed into his head. The assailants then fled from the scene.

The witness accounts are bolstered by video taken during the assault that was sent to the victim's mother and turned over to police.

The victim's mother, who didn't want to be identified, said her son didn't know the attackers. He was on his way home and stopped by the school to say hello to a friend.

"My son didn't know there was going to be a fight so he believes he was set up by somebody," she said. "They [the attackers] are basically bragging about it on social media. I had somebody send me a Snapchat picture that said, 'My kicks are bloody from stomping his face in.'"

Police say there's no truth to the attack happening solely to be posted on social media.

"My heart breaks because it's a sad situation for everyone involved and hopefully this helps these kids turn to a better path," the victim's mom said.

A spokesperson for Toledo Public Schools said the assault happened after school hours and the 14-year-old boy who was attacked was not a TPS student. The playground in front of Whittier Elementary has become a hub of activity at night for kids who also ride their bikes.

An 11-year-old was attacked in the same spot outside the elementary school nearly two weeks prior to the attack on the 14-year-old. The 11-year-old victim's mother says she believes some of the same suspects are involved.

The school gave surveillance video to the police to help them identify who the multiple suspects are. If it turns out a TPS student was involved in the assault, they can face disciplinary or criminal action. 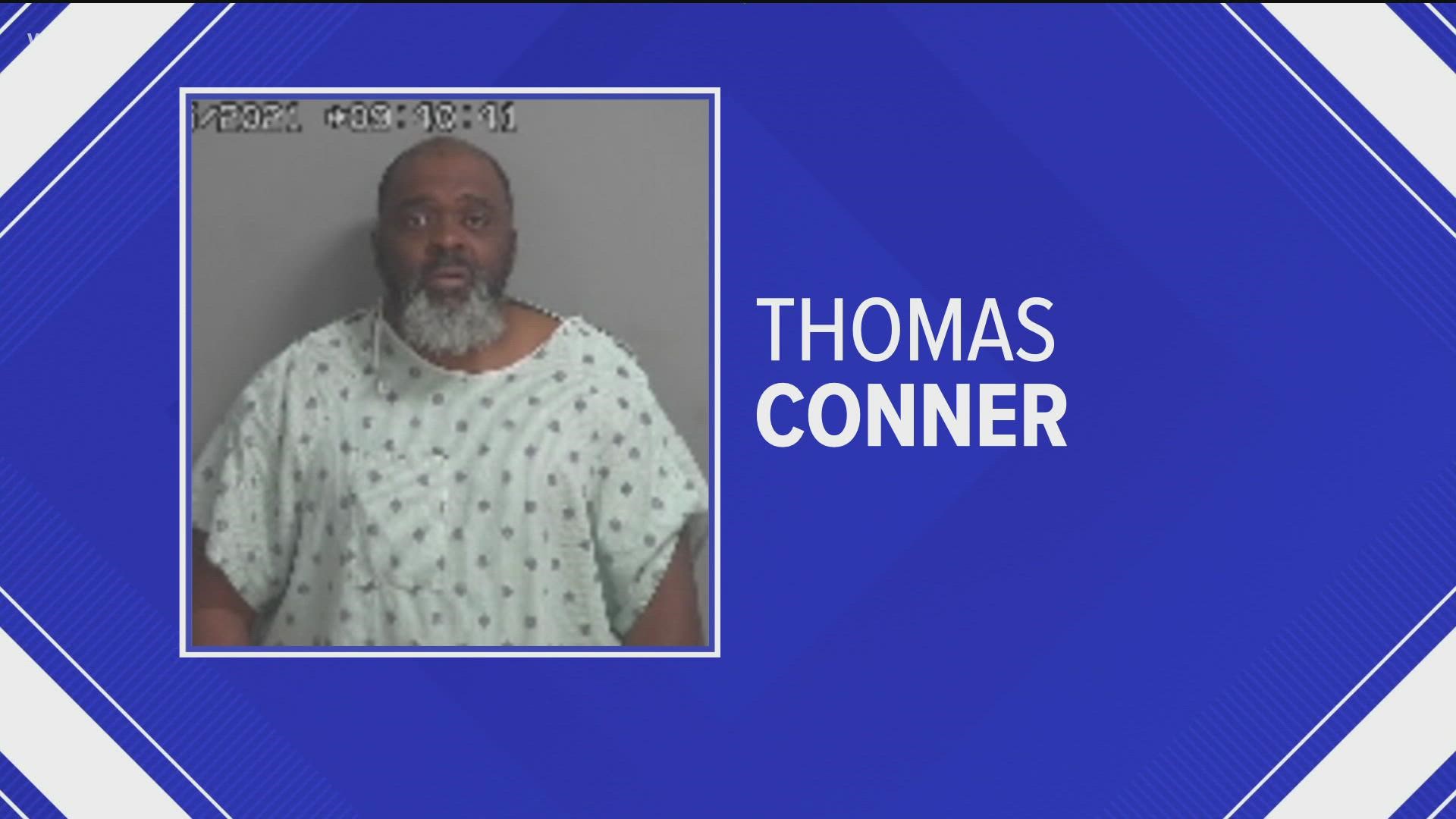