Grandma accused of killing grandson is indicted on 8 charges

Yisenya Flores faces aggravated murder and tampering with evidence charges. She is accused of hitting the 5-year-old and delaying calling 911. 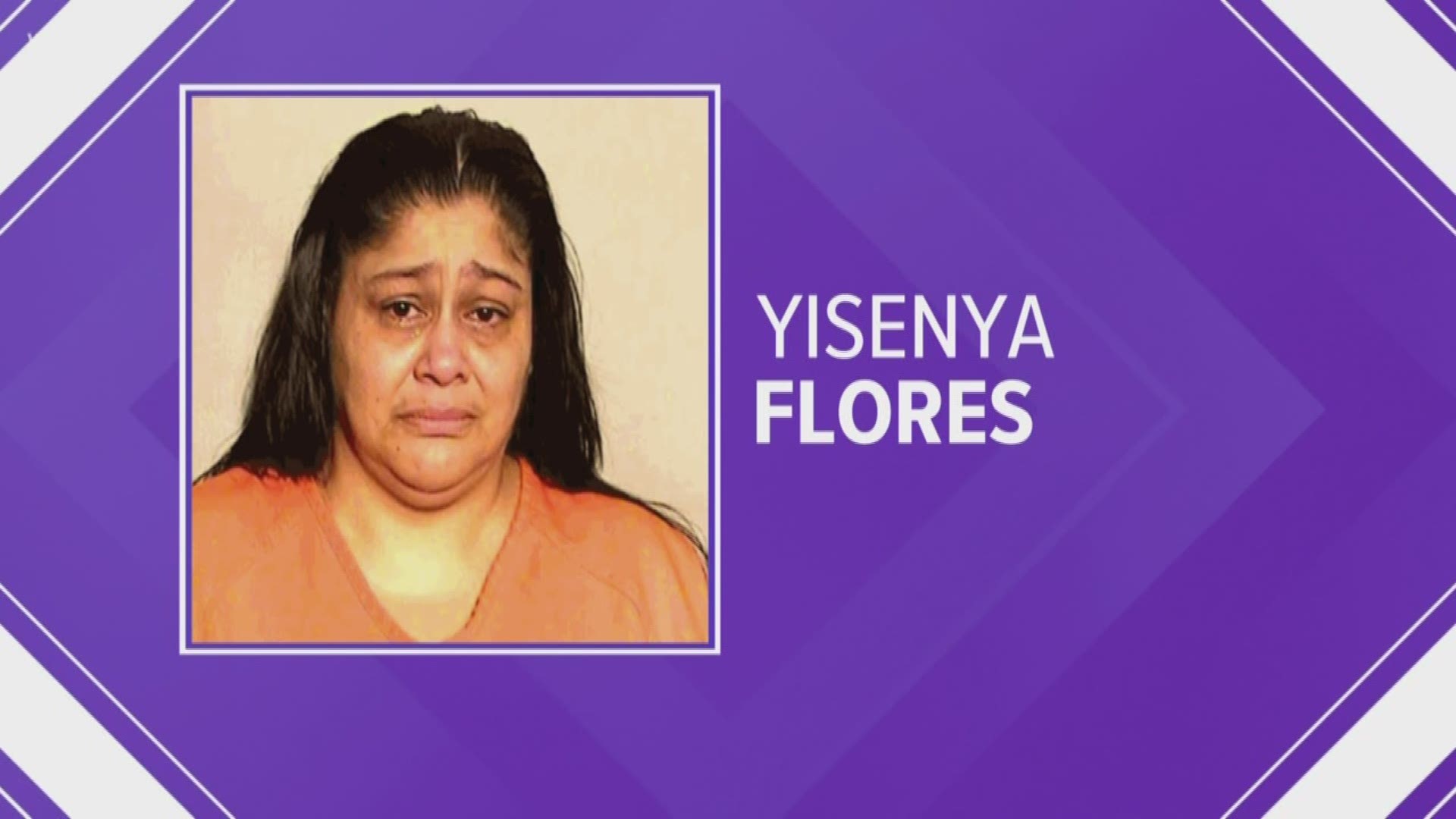 TOLEDO, Ohio — A west Toledo woman accused of killing her own grandson has now been indicted.

Yisenya Flores was charged Friday by a Lucas County Grand Jury on a total of eight charges, including aggravated murder and tampering with evidence.

According to court documents, Flores hit the 5-year-old boy nearly two weeks ago, but did not call 911 until after 6 p.m. the next day.

She originally told police the boy fell off a bed, but later admitted to hitting him.

Flores will be arraigned in Common Pleas Court Thursday afternoon.