Grandma confessed to hitting the boy and not calling for help until next day. She originally told police the 5-year-old fell off the bed. 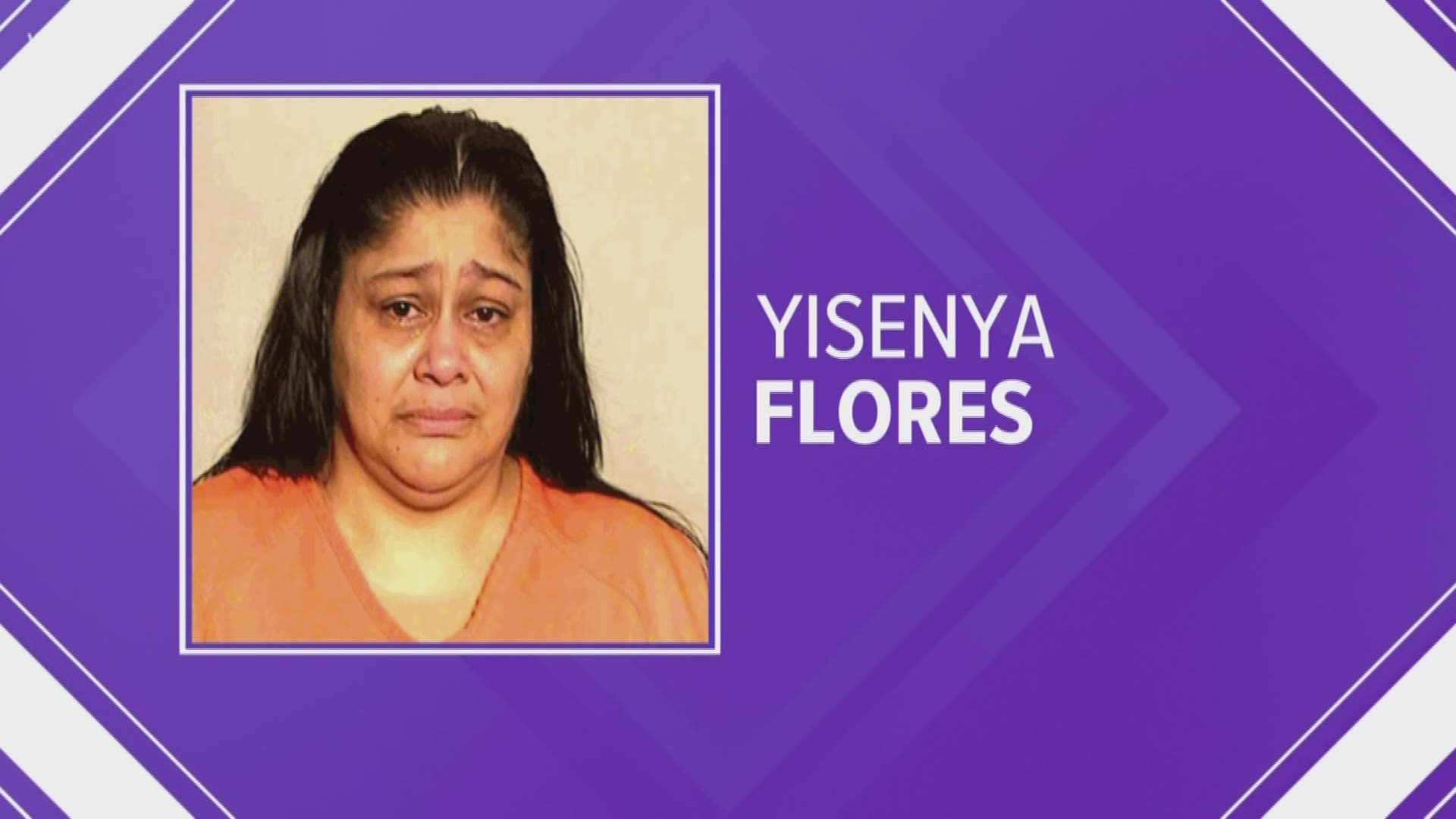 TOLEDO, Ohio — A west Toledo grandmother was indicted on eight charges, including aggravated murder and tampering with evidence, after her 5-year-old grandson died in her care.

According to court documents, a murder charge was added against Yisenya Flores, 45, on Saturday.

Documents state that Flores hit the child late Wednesday night, but did not call 911 until after 6 p.m. on Thursday.

Officers said that when they responded to two 911 calls, they were told there was an unconscious child who fell off a bed.

Toledo Fire responded and treated the child, but he later died at the Toledo Hospital ER at 7:49 p.m. on Thursday. His death has been ruled a homicide.

Doctors told police the child's injuries were not consistent with a fall off of a bed.

After interviewing Flores, police said she admitted to hitting the child and said he was lethargic, semi-unresponsive and unable to get up from the floor, yet she still didn't call 911 until the next evening.

It is unclear when she will next appear in court.