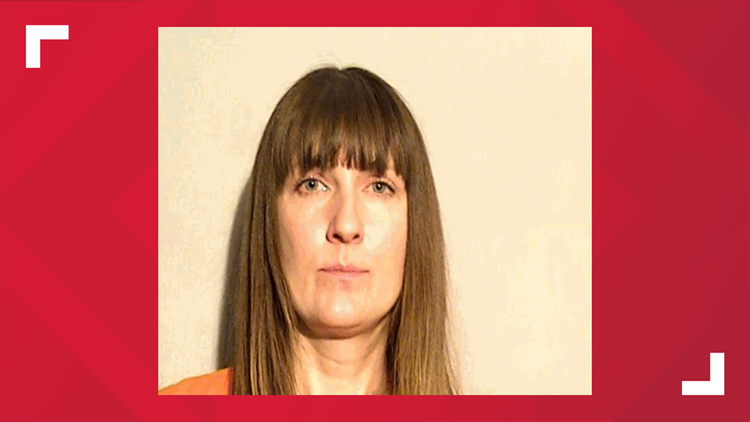 TOLEDO, Ohio — A 30-year-old Toledo Correction Institutional worker is facing sex charges after being accused of engaging in sexual activities with an inmate inside the prison.

Maggie Jedlinsky was seen on video engaging in sexual activities with an inmate on Nov. 9, according to court records.

Jedlinsky is out on bond but has a court appearance scheduled.