The man is accused of sexually assaulting children in 2006 and 2007. 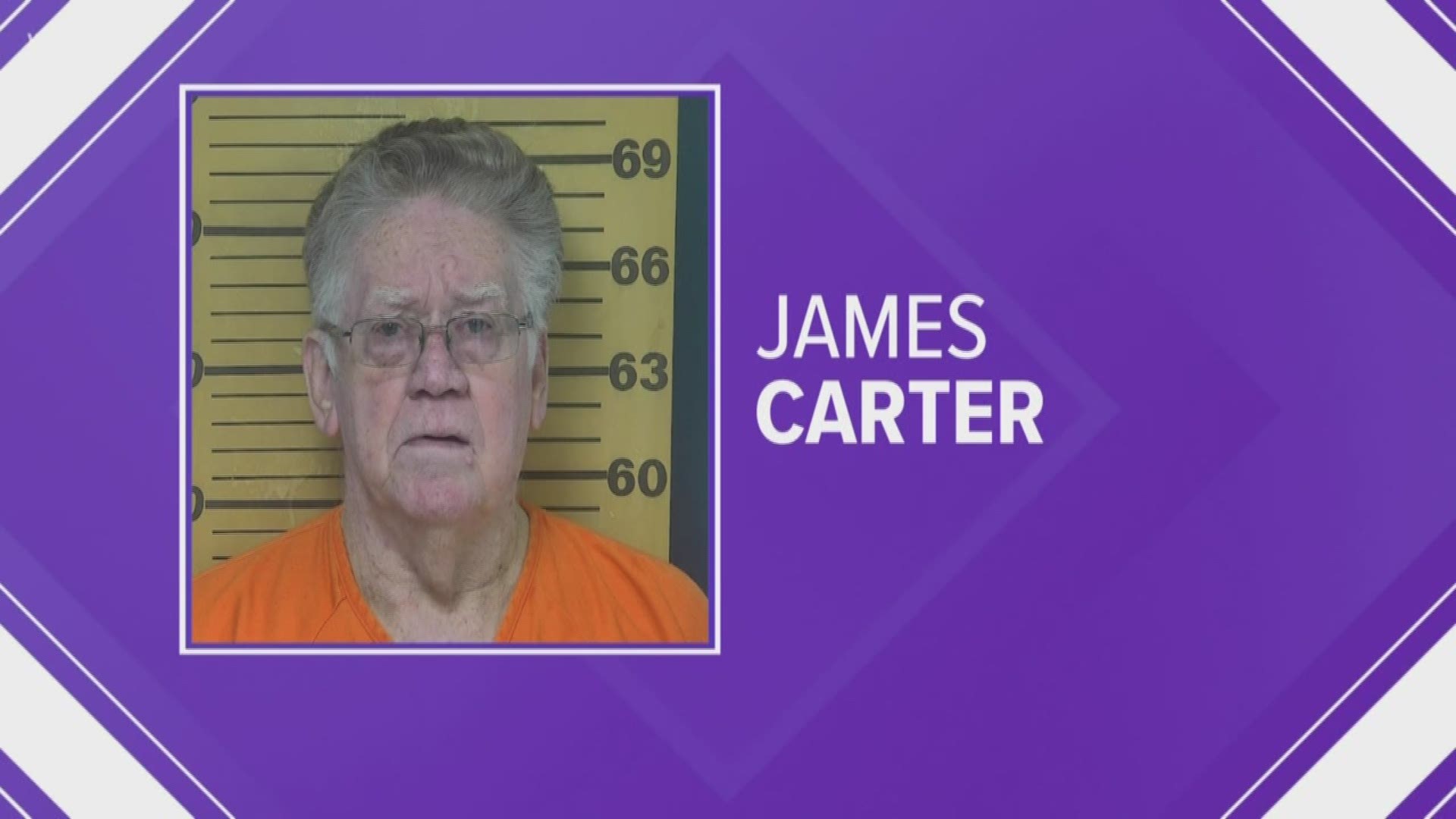 WALBRIDGE, Ohio — A Walbridge man has been arrested and charged with two counts of rape.

Court documents say Carter abused a young victim in 2006 and then again in 2007.

Police arrested Carter last week. He is due back in court in January.