74-year-old Marlaye Lawrence's death in the faclity has been deemed a homicide by the coroner's office. 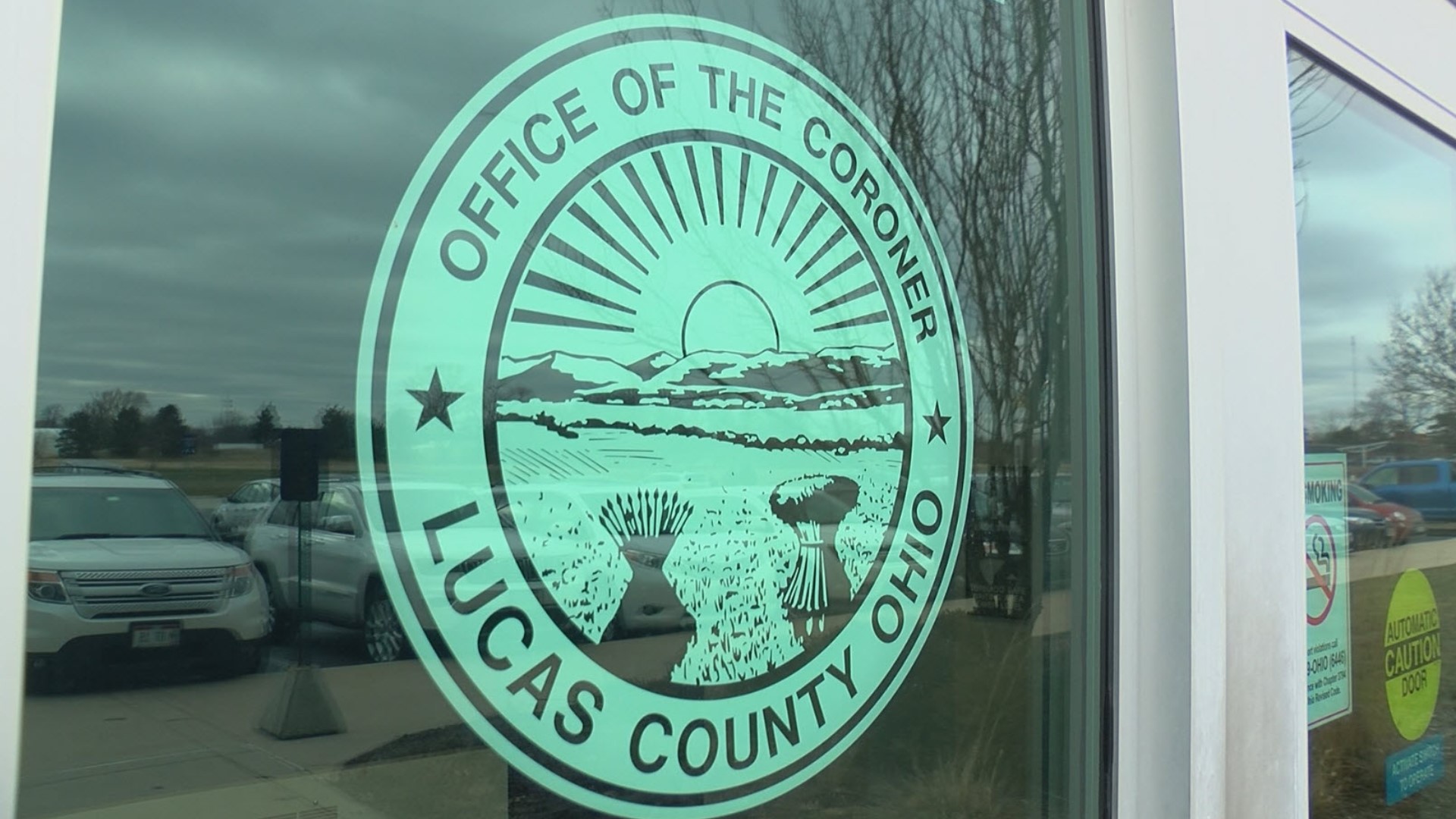 One of the victims, 74-year-old Marlaye Lawrence, was found dead in her bed at Advance Healthcare Center back in July.

WTOL 11 has been digging into numerous complaints about the skilled nursing facility.

We spoke exclusively to a former employee about her fears for a loved one who is currently a patient there.

"When you can't get a meal and you can't get your linens changed on a regular basis and have caregivers surrounding you what do you have? You live in fear every single day," one of the family members of a resident said.

Documents obtained by WTOL 11 show this person's family member is one of the residents at Advanced Healthcare.

They were concerned already for their loved one's health at the facility and now they can't go inside because of COVID-19.

"I visit my family member very frequently and many times, there are no aides present in the hallways or the patient's rooms," the family member said.

As of now, the facility has one star on Medicare.gov inspection rating. It has received 25 citations in the past three years.

An inspection in February revealed improper documentation of injuries and treatment given to residents and the failure to keep a nurse on staff for eight hour shifts seven days a week.

We spoke to a former employee who said staffing issues happened regularly.

They re-enforced what was cited in the February inspections.

"The bandage I took off was dated for a month ago and had my predecessor's initials on it. Any time a nurse does wound care, we put our initials and the date on it," the former employee said.

This former nurse provided paperwork showing they worked at Acute Healthcare. They were fired, the reason they say is that they refused to chart treatments they didn't witness being administered.

This nurse was not with the company at the time of the suspected homicide in July but says staffing always appeared to be an issue.

"We're literally running with one nurse in the entire building and these are acute patients. They are on vents, trachs, g tubes, lots of wounds, IVs all sorts of stuff and all of the nursing staff was begging for help," the former employee said.

We have reached out to Advanced Healthcare to get our questions answered.

The facility emailed WTOL 11 this statement on the homicide investigation:

"Unfortunately, HIPAA privacy rules prohibit the dissemination of any information regarding this matter other than to the Lucas County Coroner's Office. So we'll respectfully have to decline to provide any comment on this case."