Dionte Perry is accused of shooting and killing Tavion Belcher in west Toledo last year. He will be sentenced Dec. 10. 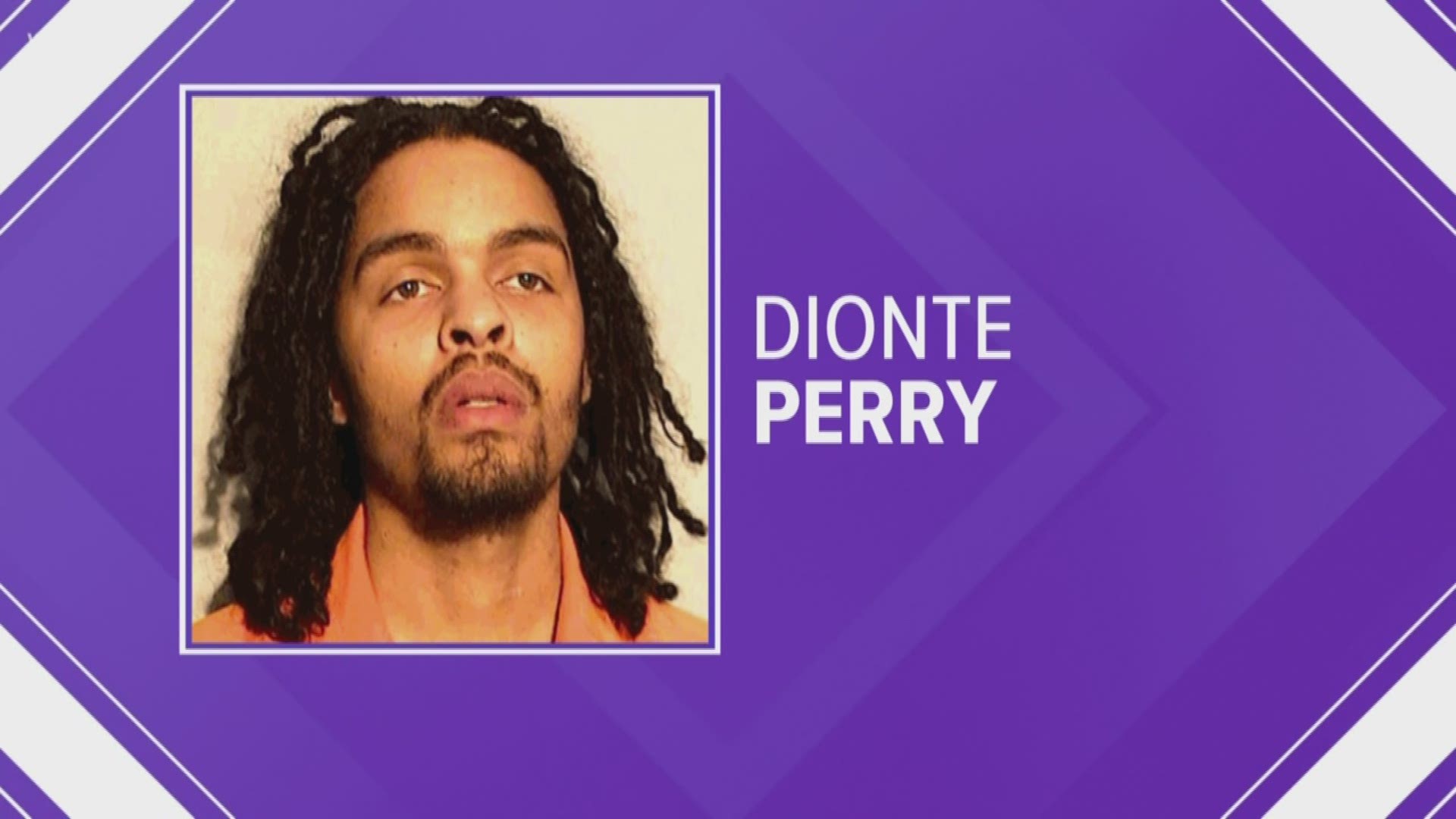 A 21-year-old has been charged with murder after being accused of shooting and killing a man in west Toledo last year.

According to police, Dionte Perry, 21, allegedly shot 21-year-old Tavion Belcher on Nov. 23. The incident occurred on the 1800 block of Westland Gardens Road. Belcher was transported to Toledo Hospital where he later died from his injuries.

Perry was arrested in relation to the crime in Jan. 2020. He was held on a $1 million bond.

He initially entered a plea of not guilty in late January, before withdrawing his plea. On Nov. 20, almost a year after the incident, Perry entered an Alford plea to lesser charges of involuntary manslaughter.

Perry will be sentenced the afternoon of Dec. 10.

1 shot in the leg in central Toledo, no suspects in custody