No one has been taken into custody yet. 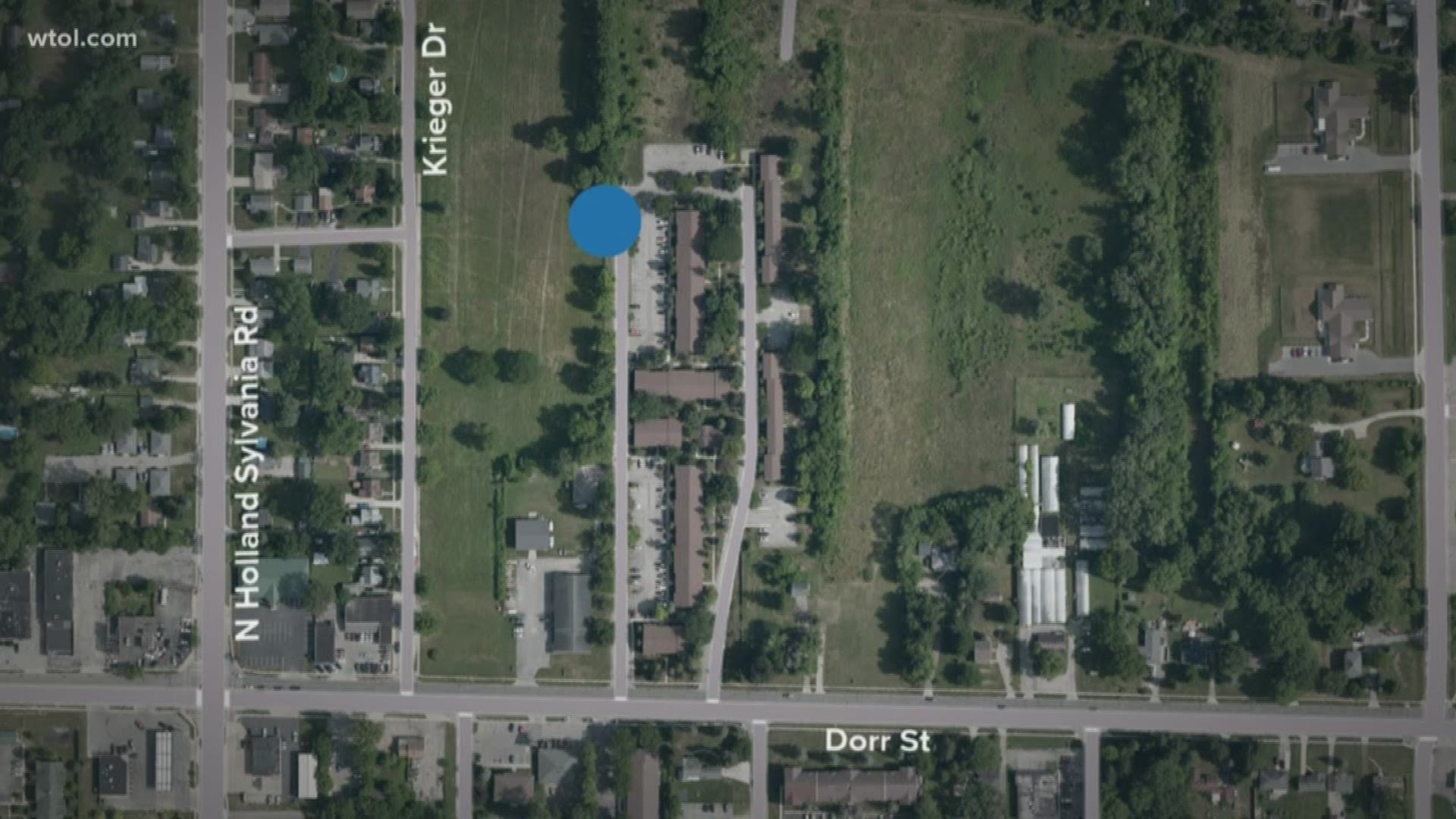 TOLEDO, Ohio — A 21-year-old is dead after a shooting took place in west Toledo Saturday, according to police.

Police say officers were dispatched to the 1800 block of Westland Gardens road on a shooting. When they arrived on the scene, Tavion Belcher was suffering from one gunshot wound.

Belcher was taken to Toledo Hospital, where he later died.

Police are still investigating the incident. No one has been taken into custody yet.