The pair were taken into custody in Toledo on Thursday and are charged with murder in Wood County. 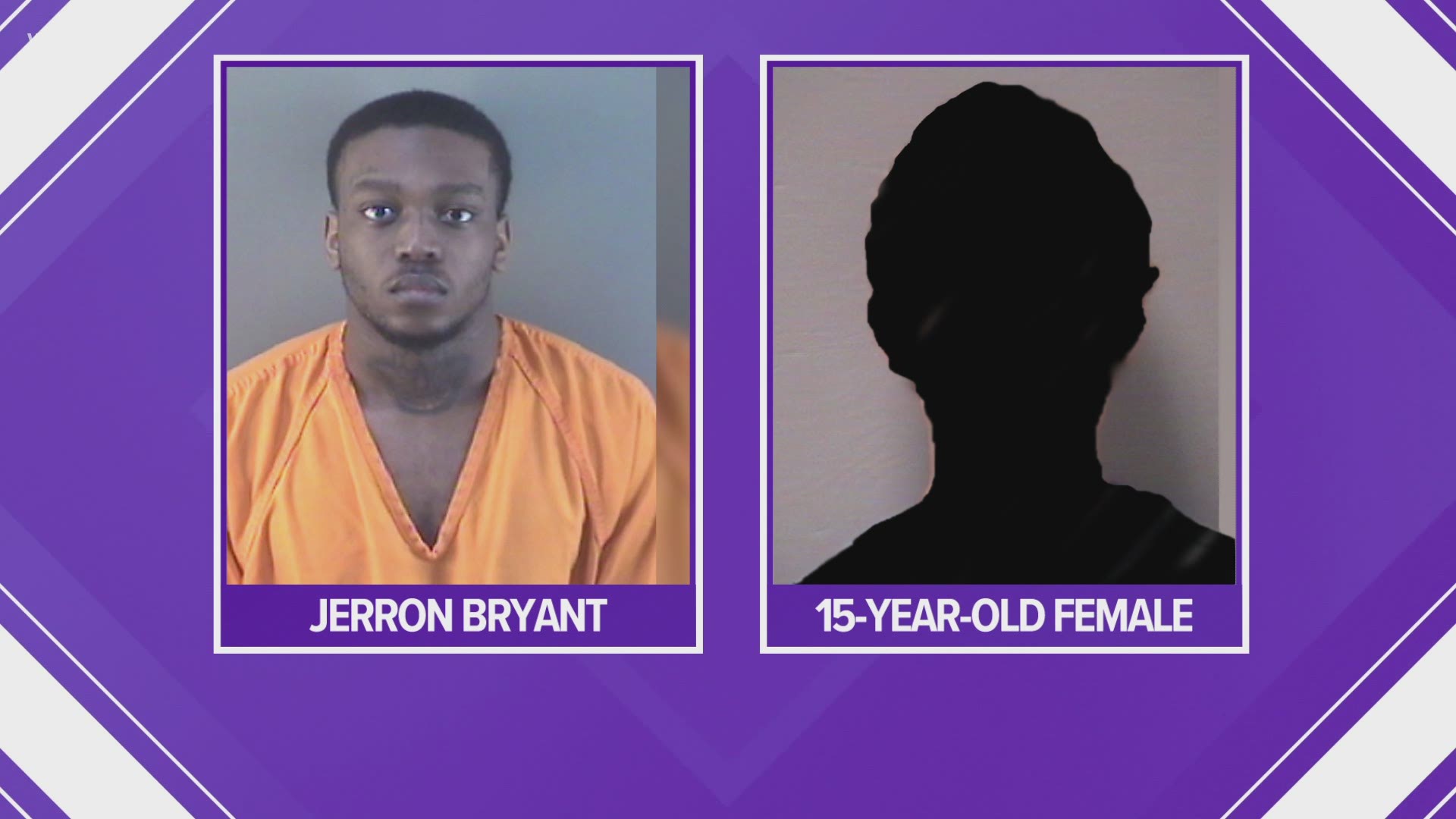 TOLEDO, Ohio — A 19-year-old man and a 15-year-old girl are in custody, charged in the Feb. 5 shooting death of Eddie Phillips II at a Northwood hotel.

Northwood police say that on Thursday, Jerron Bryant and the girl were taken into custody at a Toledo address and charged with murder in Wood County.

The investigation is ongoing and police say they are still taking tips and clues from the public. If you have further information, contact them at 419-691-5053. You can do so anonymously.

Phillips, 37, was found dead at the Bridgepointe Inn & Suites on Wales and Oregon Road on Feb. 5.

Credit: Northwood police
Eddie Phillips II was shot and killed on Feb. 5 at a Northwood hotel.

On February 5, 2021, Northwood Police responded to the Bridgepointe for shots fired. Found was Eddie L. Phillips, II, (37) deceased. This is Mr. Phillips, and pictures of persons of interest. If you recognize the persons of interest, either message us or call 419-691-5053. pic.twitter.com/7dDS1UfQHV

The Northwood Police Department also said it extends its "sincerest appreciation to all of our Facebook followers who shared this story, along with the surveillance video images of the suspects, multiple times.'

"This public participation led to the identification and subsequent apprehension of the culprits. The Wood County Prosecutor’s Office also played an important role in this investigation," the department news release said.