The Toledo Game Room is one of the largest in the area, with enough space for regular game play and tournaments alike. 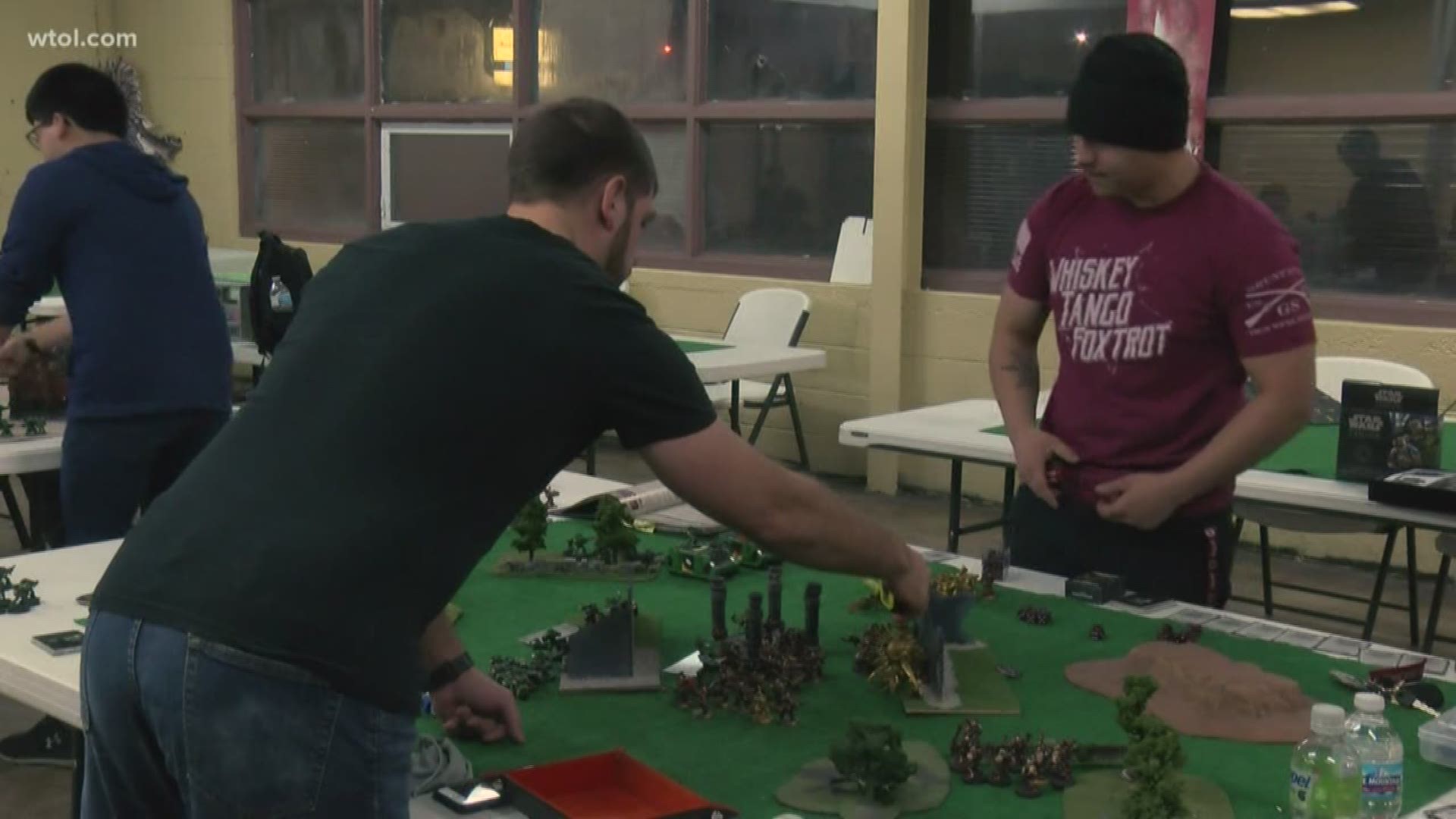 TOLEDO, Ohio — You might have seen the Toledo game room located in West Sylvania Avenue, but never walked inside. It's a whole building for you, your family and friends to play games. What makes this game room so unique, that keeps people coming back for more, is all the space!

"They don’t always have tables big enough. One biggest table I have is four by 30 foot and when we play really big games we can put plywood across it making it six-foot wide by 32," Darryl Dean, owner of Toledo Game Room said.

With 13,000 square feet there is room for all sorts of activities.

From competitive tournaments to playing games just for fun, there is something there for everyone to do. Just go in, pick a board game that you want to play and join in on the fun. The best part is, it's all free!

For gamers like Alonzeo, its not just about the games or the comics.

If you or anyone you know is interested in stopping by to check out the community, head over to the Toledo Game Room website.

RELATED: Disney's 'The Lion King' leaps back to the Stranahan stage