The popular event celebrating the iconic Glass City creation rumbles back to the streets of downtown Toledo the weekend of Aug. 12, 2022. 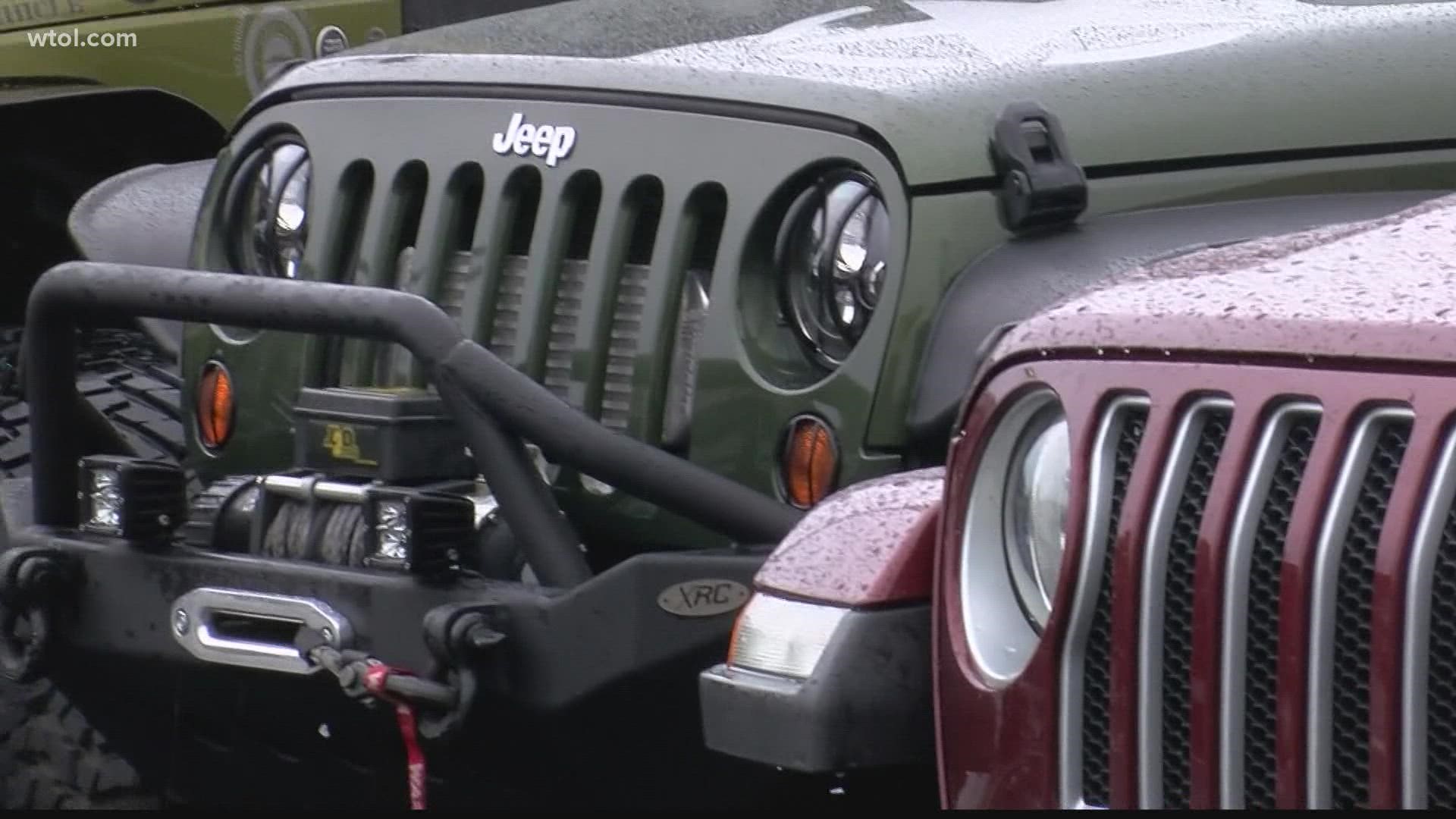 TOLEDO, Ohio — It's one of the biggest events for Jeepers in the United States. Get your calendars ready because Toledo Jeep Fest returns for its fifth year in 2022.

Event planners tease "bigger and better entertainment" for the weekend of Aug. 12, 2022, right here in the city of Toledo, HOME of the Jeep.

RELATED: Toledo Jeep Fest: A celebration of a vehicle and the city that built it

A formal announcement regarding the best grille in the business took place Thursday, during a volunteer appreciation barbecue honoring over 100 volunteers that make the event a success.

During the announcement, event organizer and Lucas County Commissioner Pete Gerken announced a new challenge to reach Jeepers across the entire country.

"We want five for 50. Five years, we want 50 states. We can do it. Everybody knows somebody somewhere. Let's bring 'em, show them what the real truth is: that Jeep is born, built and produced, still here, in north Toledo," Gerken declared. "And it's gonna stay here and we're gonna show the world what it's worth."

The celebration of Jeep's 80th anniversary in 2021 drew more than 65,000 attendees from over 37 states, Canada, the District of Columbia and Mexico. The All-Jeep Parade included over 1,300 Jeeps rolling through the streets of downtown Toledo.

RELATED: Jeep lovers excited about the return of Jeep Fest

Follow WTOL 11 on air, online and on our free WTOL 11 News app for the latest on Jeep Fest and what to expect for August's celebration of all things Jeep.

Jeeps have been rolling off the assembly lines in Toledo for decades, by the millions, in many shapes, and styles, and sizes. But one thing that is constant is the rugged, iconic American image.

That's been its legacy for over 80 years, since it debuted as a steel soldier in 1941. This Toledo-born vehicle designed for World War II was a mixture of ideas and ingenuity between Ford, Bantam Motor Company and Willys-Overland.

The Bantam design was favored heavily, but with concerns that Bantam Co. couldn't handle the orders for so many, the War Department gave the prize to Toledo's Willys plant.

RELATED: Jeep traces roots back to its 'steel soldier' beginnings in 1941

There was no stopping the Jeep, and over the next eight decades, Toledo workers would continue to create one of the greatest automobile brands ever produced.

"Because the rumor is going around that Jeep is here to stay," according to the prognostication of that 1940s newsreel. 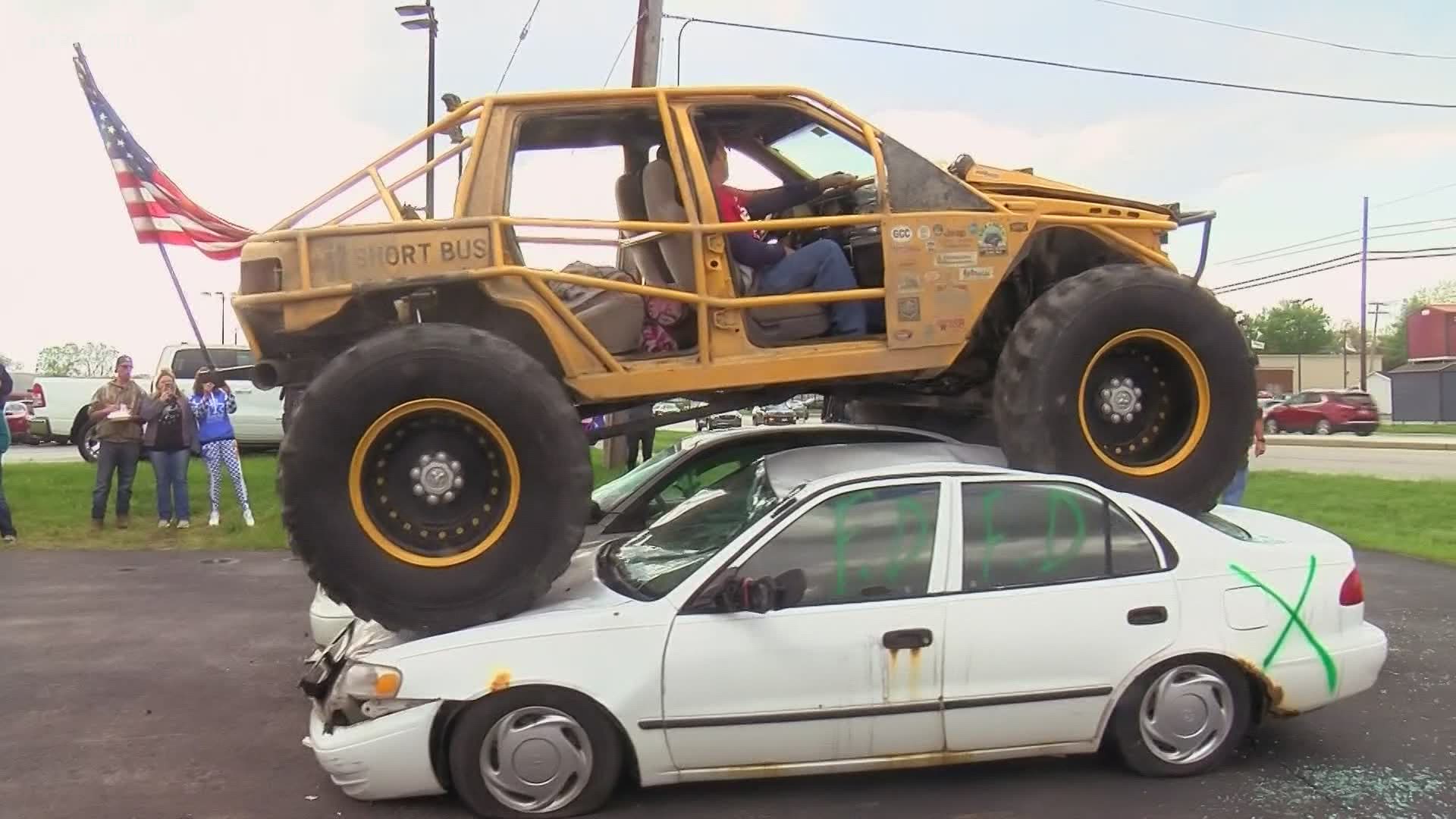