The expectation is that Findlay's Cooper Tire plant will remain in operation and could be reinvested in by new owners. 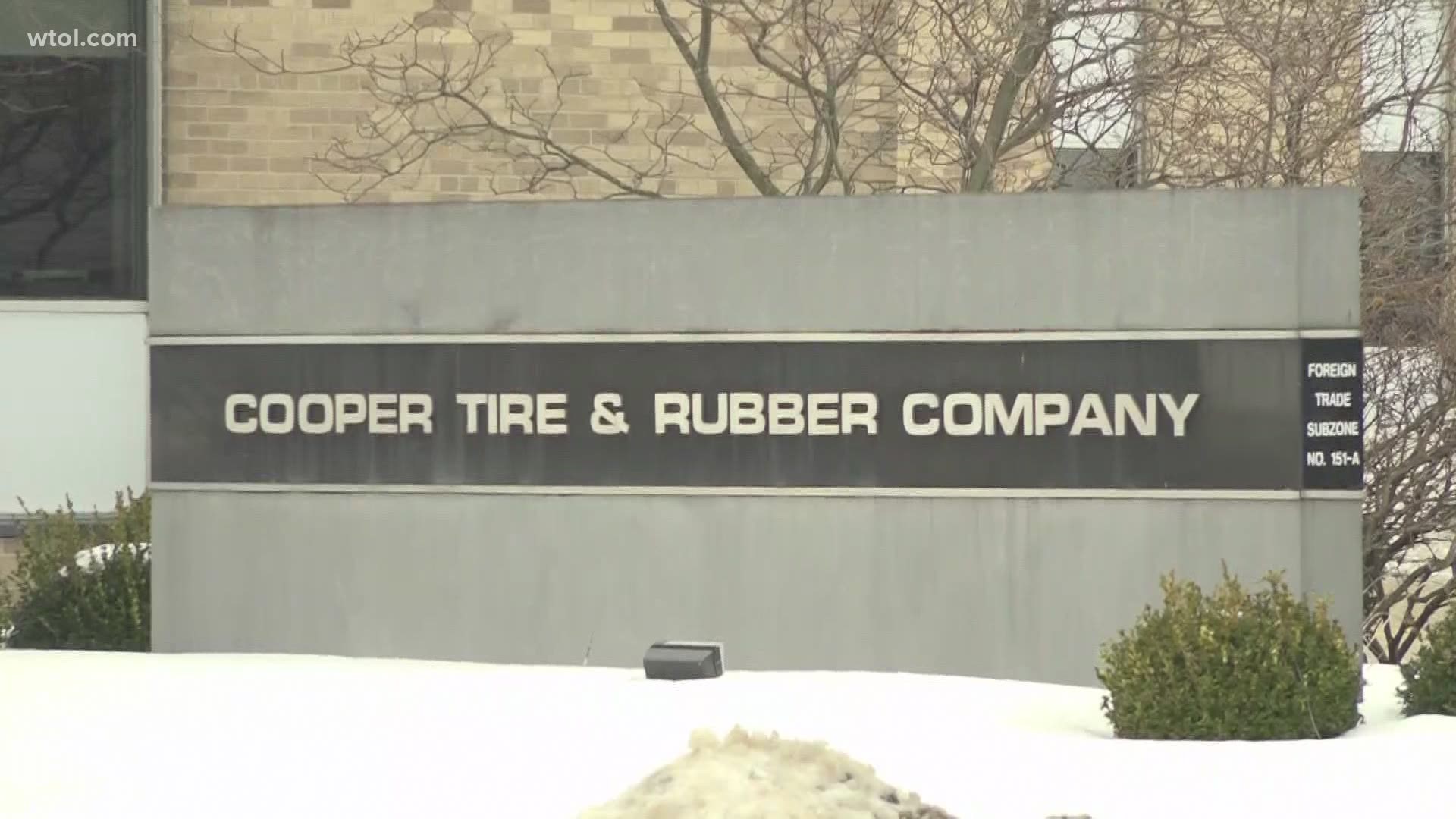 FINDLAY, Ohio — It's been a Findlay staple for over 100 years.

The combined companies say it will give them a strong increase in the share of the tire market in the U.S. and also gives Goodyear Tire a new foothold in Asian markets.

Locally, the belief is Goodyear will continue the Cooper Tire brand with some potential expansion at the Cooper facilities.

"Some of the areas they're looking to get into, autonomous tires, and they're looking for the future. So, we do look at this as an opportunity to work with Goodyear and the Cooper leadership to figure out how we can position the Findlay plant the best for reinvestment," said Tim Mayle, director of Findlay-Hancock County Economic Development.

The combined company will be headquartered in Akron, where Goodyear is based.

So, Findlay-Hancock County Economic Development expects the county will more than likely lose some of the 650 front office positions.

But, the expectation is that the operations at the Findlay plant, which employs around 1,100 people, will remain up and running.

"The new headquarters will be in Akron, and they are committed to keeping an office presence here. And we'll be working to determine what exactly that presence looks like, so there will be some changes there. On the plant side, we expect things to continue as operations," said Mayle.

Though the deal is approved by both companies administration, it will still need regulatory and stock holder approval before being finalized in the second half of 2021.