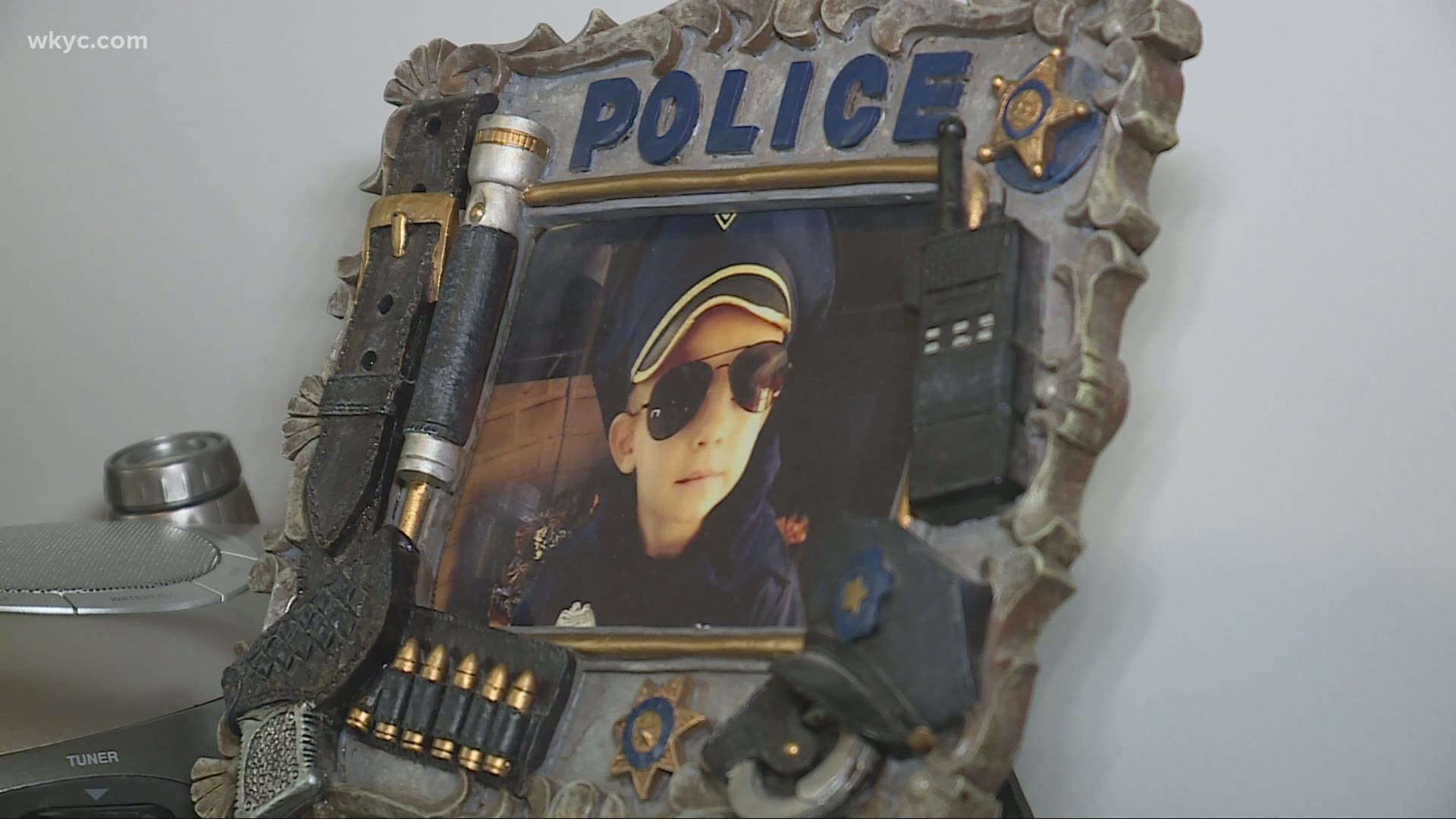 BROOKPARK, Ohio — A Northeast Ohio boy was recognized Thursday by a national official for his efforts to help police dogs across the region.

Snakovsky is the force behind Brady's K-9 Fund, which raises money to get bullet and stab-proof vests for K-9 officers. To date, the young man has raised enough money to purchase 285 vests.

"As the principal advisor to President Trump on United States drug policy who regularly interacts with law enforcement canine units, Director Carroll has a keen awareness of the role our four-legged friends play combating drug trafficking and keeping communities safe," a release from the Office of National Drug Control Policy read.