Seneca County EMA says residents living on secondary roads could have to wait a while before seeing their first plows. 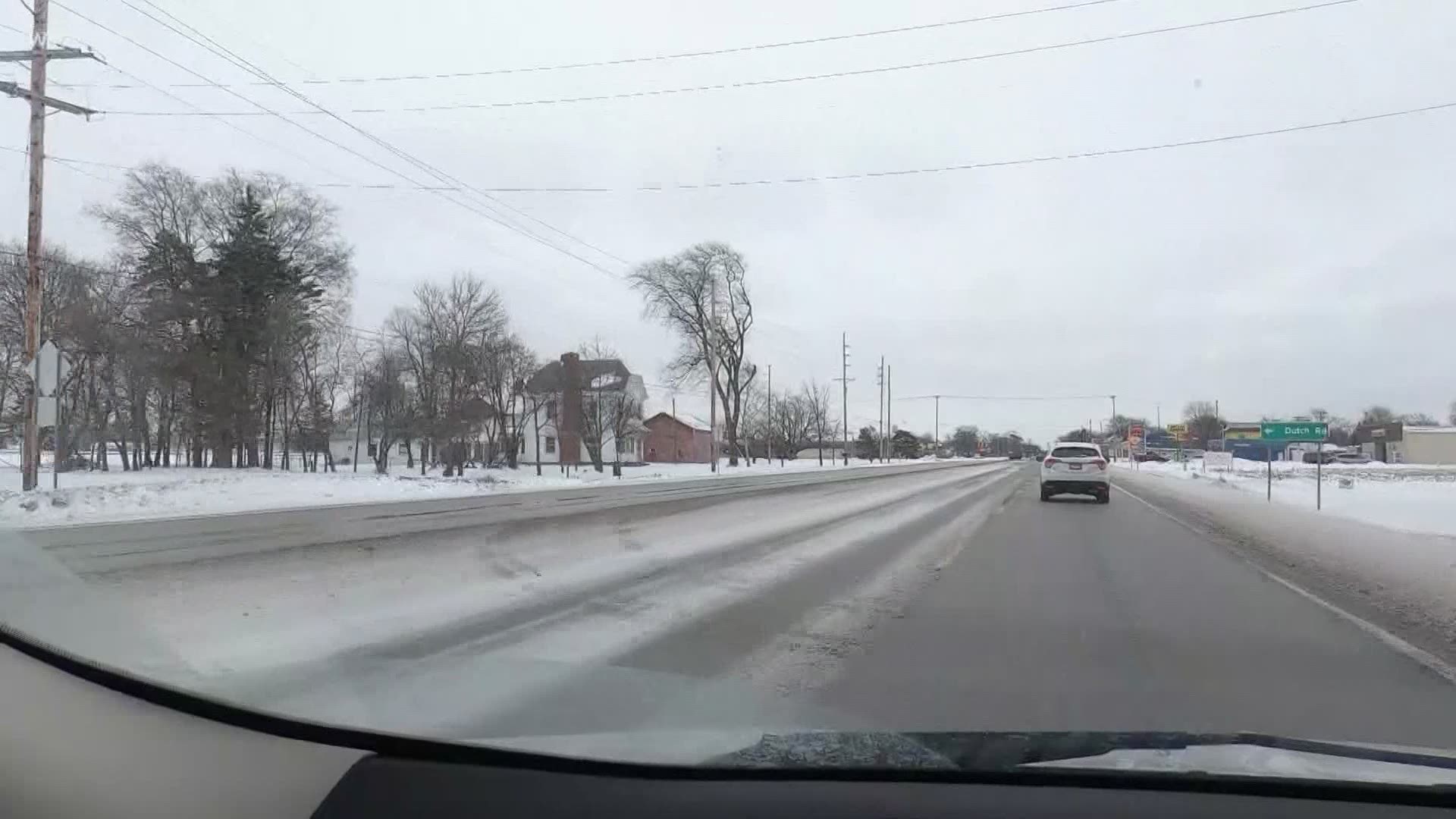 Because while road crews will be out and about during and after the snowfall, they will be prioritizing clearing of main roads before moving to secondary and side streets.

"It may be a while before plows come through that area. It doesn't mean those aren't important areas at all, it just means we've gotta keep some other roads open. And it's mainly for emergency vehicles," said Spahr.

Another danger this snowstorm brings will be wind, and with it, drifting snow.

Our First Alert Weather Team says some drifts in open farmland could stack up to 2 to 3 feet high.

Which means in the event of an emergency, it will be much more difficult for first responders to reach you.

"Obviously, and I don't think I have to tell anyone this, nothing is going to stop those emergency units from getting to your place; even if they have to get out and start trudging they will. But, they do have plans in place where if it's bad enough, they're going to call a plow to get right in," said Spahr.

And Spahr said with it also being so cold, you need to start planning on the potential of losing power overnight right now.

Make sure your cell phones are fully charged, you have spare batteries for your flashlights and find a way to heat you and your family in a worst case scenario.