The dashboard gives a detailed view of work zones across Ohio and its goal is both to inform drivers and prevent crashes in the zones. 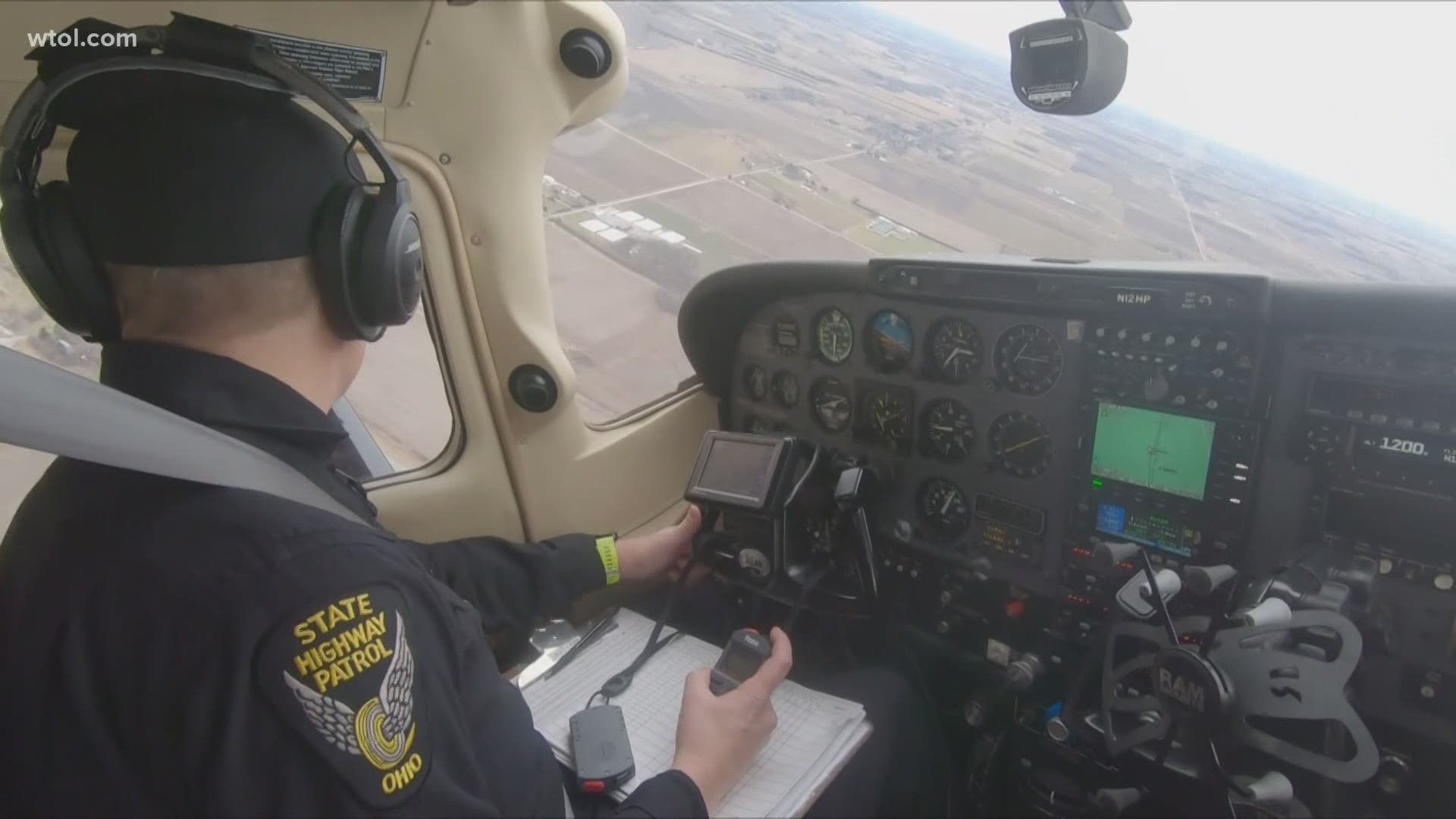 The Work Zone Dashboard is a detailed view of work zones across Ohio and the work that troopers around the state are doing to make them safer.

The new Work Zone Dashboard is a part of the Ohio Statistics and Analytics for Traffic Safety (OSTATS), a series of internal and public-facing dashboards dedicated to exploration, analysis, and visualization of crash data across Ohio.

On the Work Zone Dashboard, you can filter data and find the exact statistics they’re looking for, while also getting a front-seat view of what troopers do every day in Ohio’s work zones.

Dashboard users can look at their own counties and routes, providing flexibility for them to get the exact data they want. An interactive map on the dashboard plots high-priority work zones throughout the state, and you can view videos of troopers enforcing work zone violations.

“Ohio’s work zones are a top priority for the Patrol, making sure that everyone has a safe driving and working environment,” said Colonel Richard S. Fambro, Patrol superintendent. “Troopers are committed to making work zones safer through focused enforcement and taking dangerous drivers off the road.”

The Patrol is dedicated to using every available resource to make these zones safer, making sure everyone gets to their destination safely.

As holiday travel continues, safety for everyone driving through and working in work zones will be an important focus for the Patrol. Troopers remind motorists to follow speed limits, always buckle up, maintain safe following distance, and never drive impaired or distracted.

The Work Zone Dashboard can be viewed at: http://www.WorkZoneDashboard.ohio.gov