Runnels spent over 40 years in professional baseball, and now he's using art to tell the story of some of the players that paved the way in the sport. 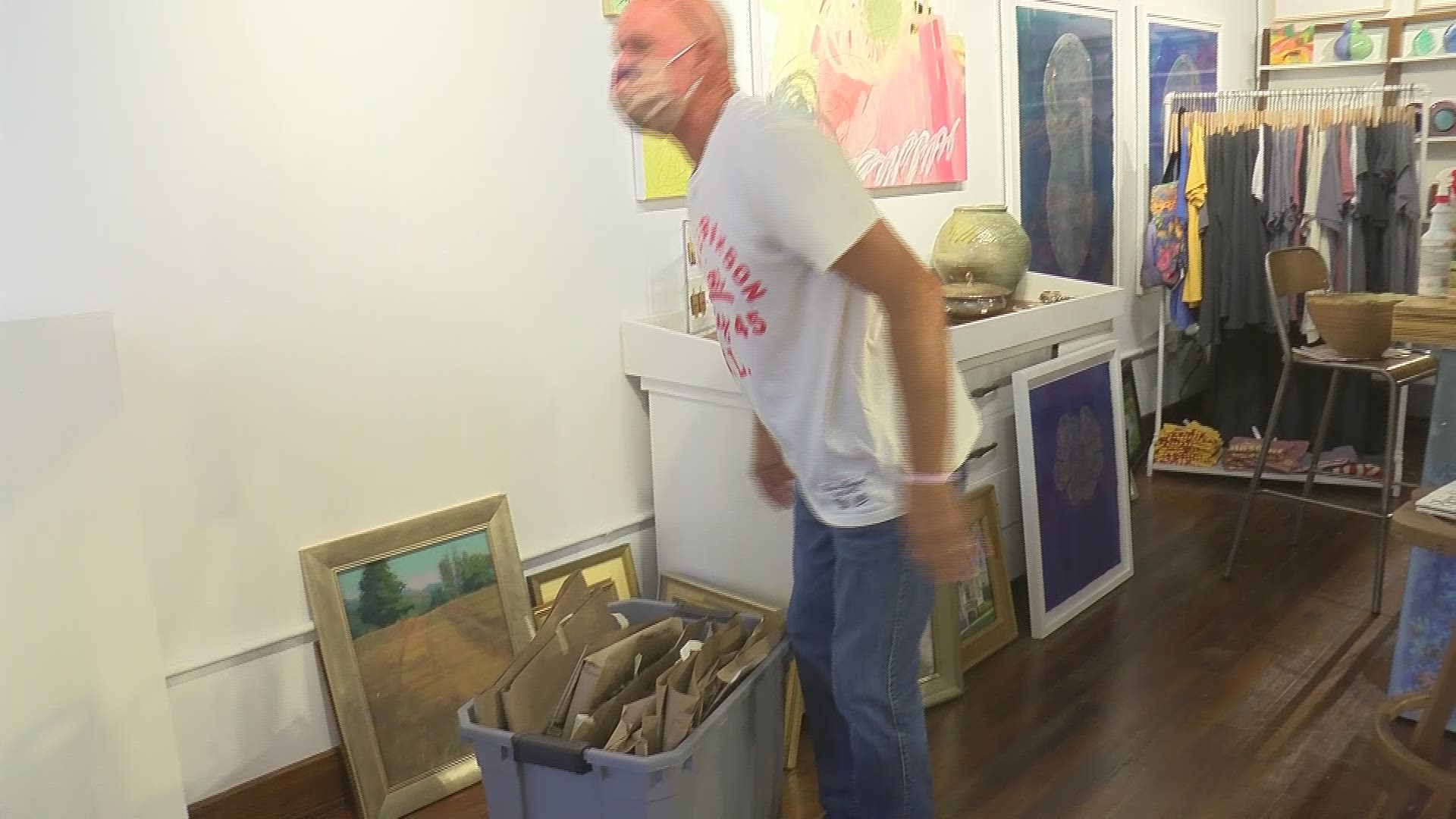 SYLVANIA, Ohio — Tom Runnels spent over 40 years in professional baseball as a player, manager, and coach.

He learned a lot during that time, but he might be learning even more now.

He’s spent his time away from the game researching some of the players that paved the way in the sport.

"I feel a little bit embarrassed that I was in baseball for 42 years and I didn't really have good knowledge of the history of the game in the Negro Leagues," said Runnels. "What great players, and all the trouble, trials, and tribulations that they went through to play the game of baseball."

Now, he’s using his love for baseball and his passion for art to tell the stories of some of the games' best.

"They really were the pioneers and the frontier players for our pastime," said Runnels. "They went through so much and they played in terrible conditions but they played great baseball, and in a lot of circles you'll find that a lot of people think some of the Negro League players back in the day are better, or even equal to some of the greatest players that we know of."

His art is a collaboration with a friend Jeff Stone who does the portraits, and Tom just happens to have the rest of the supplies he needs laying around the house.

"I have stockpiled tons of major league baseballs," said Runnels. "Balls that they can't use on the field anymore, they got cuts on the seams, or the leather's not good. So what I will do is refurbish them, cut them up, I'll skin them, and then use the seams and the leather itself to make the designs of either logos, or numbers, or teams."

You can check out the gallery for yourself and hear some wonderful stories starting Friday, October 2, and going through Tuesday, November 3 at Fuller Art House in Sylvania.