Gardenhire cited his health in his decision to retire. 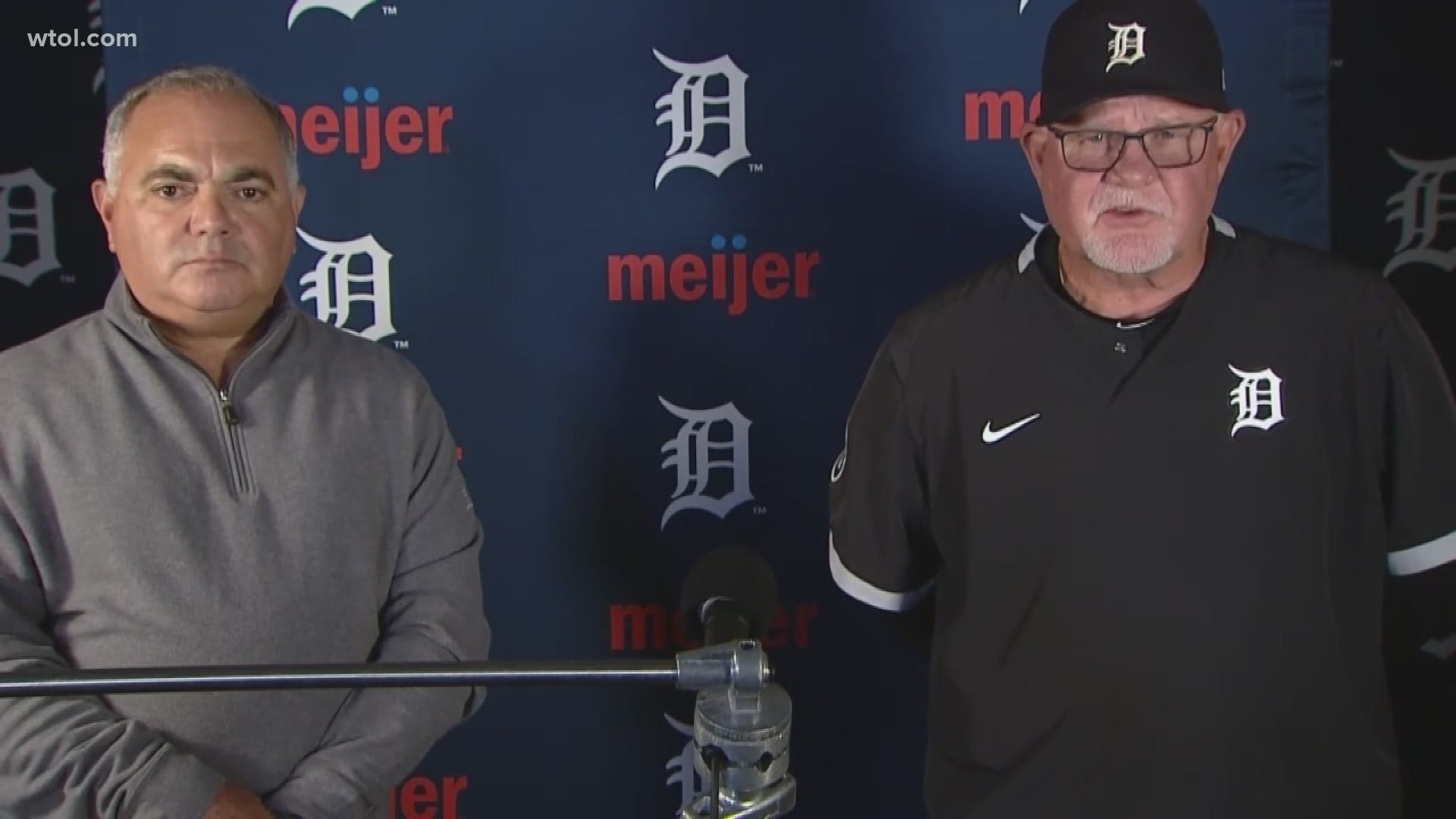 Gardenhire, 62, has been manager of the Tigers for three seasons and a major league manager for 16 years.

Gardenhire cited his health in his decision to retire.

Ron Gardenhire: “I gotta get myself feeling better.”

His health was clearly not great. He said his hands would shake every day while he was at the ballpark. The stress was a lot to handle.

Bench coach Lloyd McClendon will take over as manager for the rest of the season. The Tigers record stood at 21-29 on Saturday afternoon.

Before being hired by Detroit, Gardenhire spent 13 years as manager for the Minnesota Twins, leading the team to the postseason six times.

A message from Gardy. pic.twitter.com/xmkPqLe33I

Gardenhire finishes his managerial career with 1,200 wins, which ranks 46th in MLB history.