Tanner Dickinson, Ben Schoen, and Mitch Miller have all spent time training at Tam-O-Shanter in Sylvania. Now, they're hoping to hear their name called at the draft. 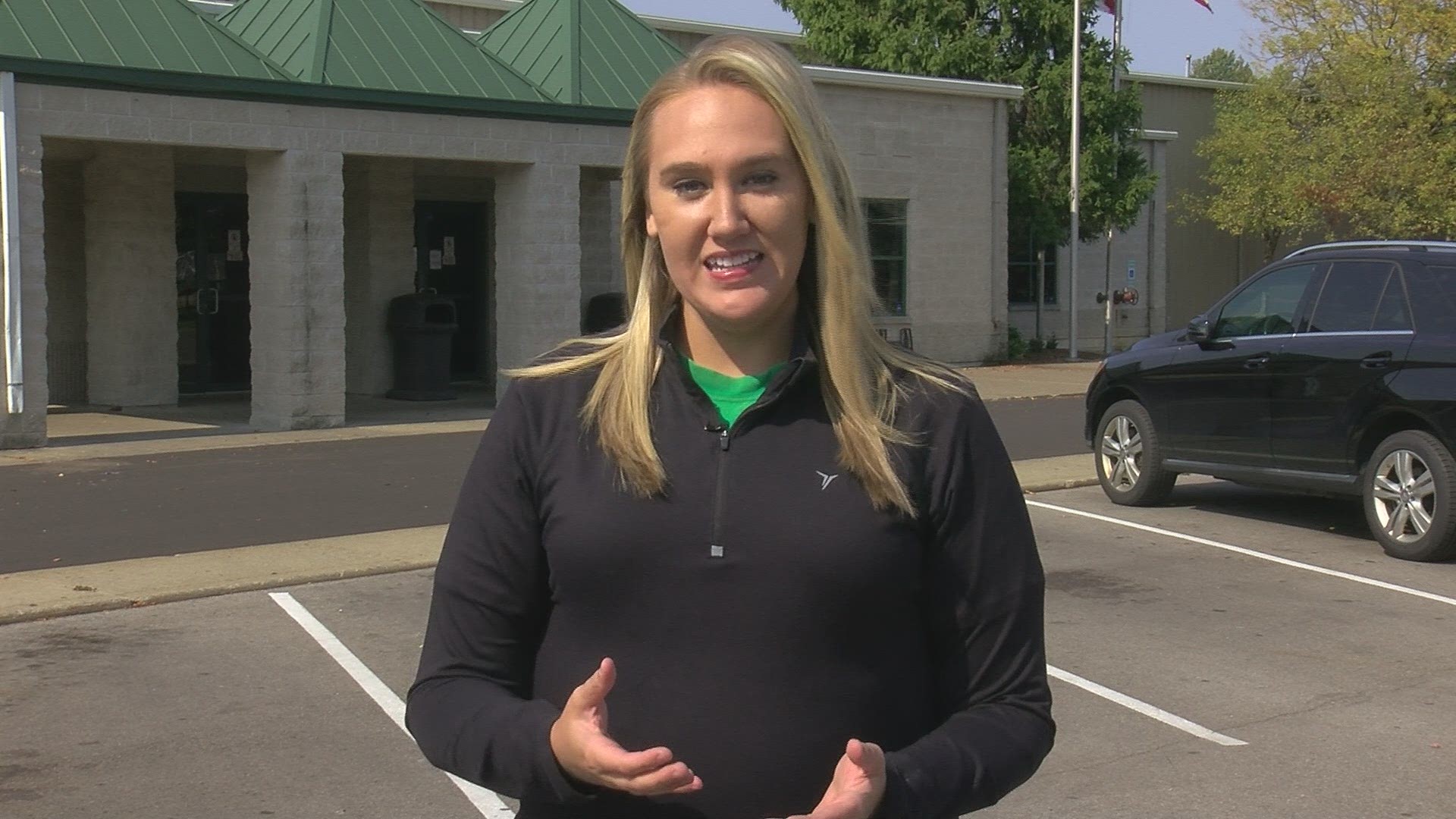 SYLVANIA, Ohio — Every year, the crop of hockey talent that comes out of Tam-O-Shanter in Sylvania is really good. This year, there are three guys hoping to hear their name called in the 2020 NHL Draft.

Tanner Dickinson, Ben Schoen, and Mitch Miller. have all spent time training at Tam-O over the years, and this week could be one they never forget; being picked in the NHL draft.

"Every day, either when you're playing out in the driveway or shooting out on your little net, just pretending you're an NHL player," said Schoen. "It's pretty crazy that it could be happening."

"Definitely say there's a lot of excitement, plus nerves," said Miller. "All the hard work that you've done in the summer and during the season, so I'm definitely excited to see what plays out."

They all bring something different to the table. Dickinson has put on almost 30 pounds of muscle in the last eight months. He's hoping to show teams just how serious he is about playing at the next level with his dedication.

"I think I answered the bell there," said Dickinson. "It's pretty impressive. That's not something that you typically see. So, I think I did a good job and I'm excited."

Schoen is a guy that doesn’t let his size affect his play. He is relentless. Going after pucks and never backing down.

"I've been a smaller player my whole life," said Schoen. "I've always just used my quickness and elusiveness to my advantage and try not to get hit, and get in and out of the corners as fast as I can. That's kind of been my game my whole life."

Lastly, Miller is a dangerous defenseman. Switching from forward years ago has really taken his game to the next level.

"Ever since I got the opportunity to play defense for one game and realized that was the position I wanted to play, I got a couple of offers from schools and it all became a reality with what I could actually bring to the table," said Miller.

As these guys take the next steps in their hockey careers, they all have one thing in common; it all started at Tam-O-Shanter in Sylvania.