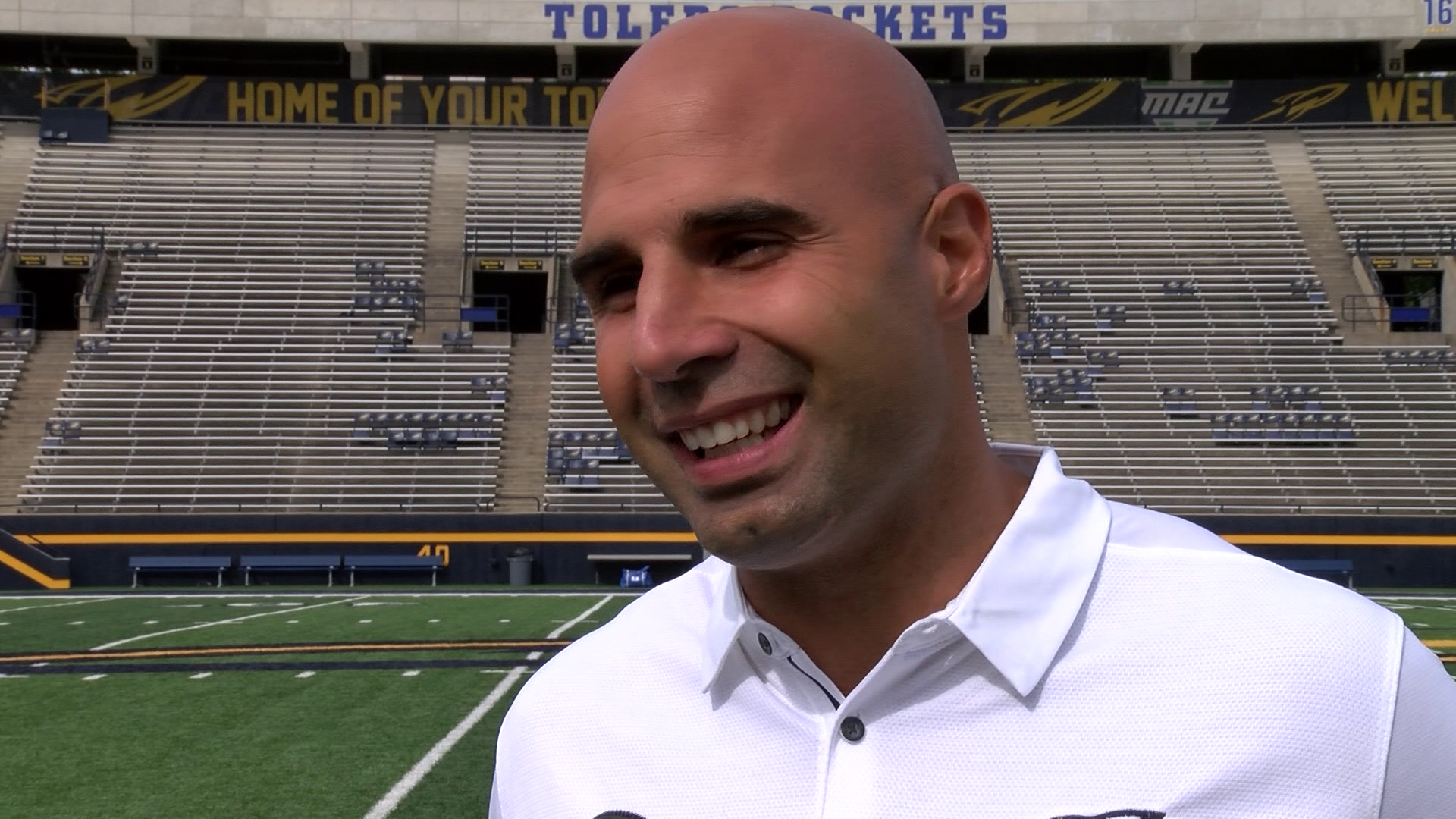 Gradkowski replaces Dan Chipka who resigned last week to take a job at the college level.

“I’m fired up. I just think it’s such a great opportunity," Gradkowski told WTOL. "To be part of St. Francis, football is life. I was fortunate enough to play professionally. To be able to give back and help student-athletes, not just on the field, but off the field, that’s what I’m excited about. We’re going to be a group that focuses on what we can control. That’s our attitude, our effort, and our preparation.”

LET’s GO KNIGHTS!! I couldn’t be more fired up and excited for the next chapter! I tried to hire @AndrewBrandt @SFSAthletics 🔥🔥🔥 pic.twitter.com/8M75NacGne

Gradkowski is one of the most prolific players in UT history and was inducted into the UT Hall of Fame in 2012. He broke 27 school records in his time in the midnight blue and gold.

He also led the Rockets to a MAC championship in 2004 after playing the entire second half with a broken hand.

Gradkowski went on to play 11 years in the NFL with Tampa Bay, Cleveland, Oakland, Cincinnati and Pittsburgh. He played in 37 NFL games -- 20 of those as a starter.

"In addition to his football experience and credentials, what really impresses us is his passion for the development of young men, on and off the field," said Fr. Geoff Rose, President of St. Francis de Sales.

Since he retired, he’s stayed in the Toledo area. He has been a restaurant owner locally and has served as a national football analyst for multiple outlets.