House Bill 204, which would name Route 20 around the city after the football great, was unanimously passed by the House Transportation and Public Safety on Tuesday. 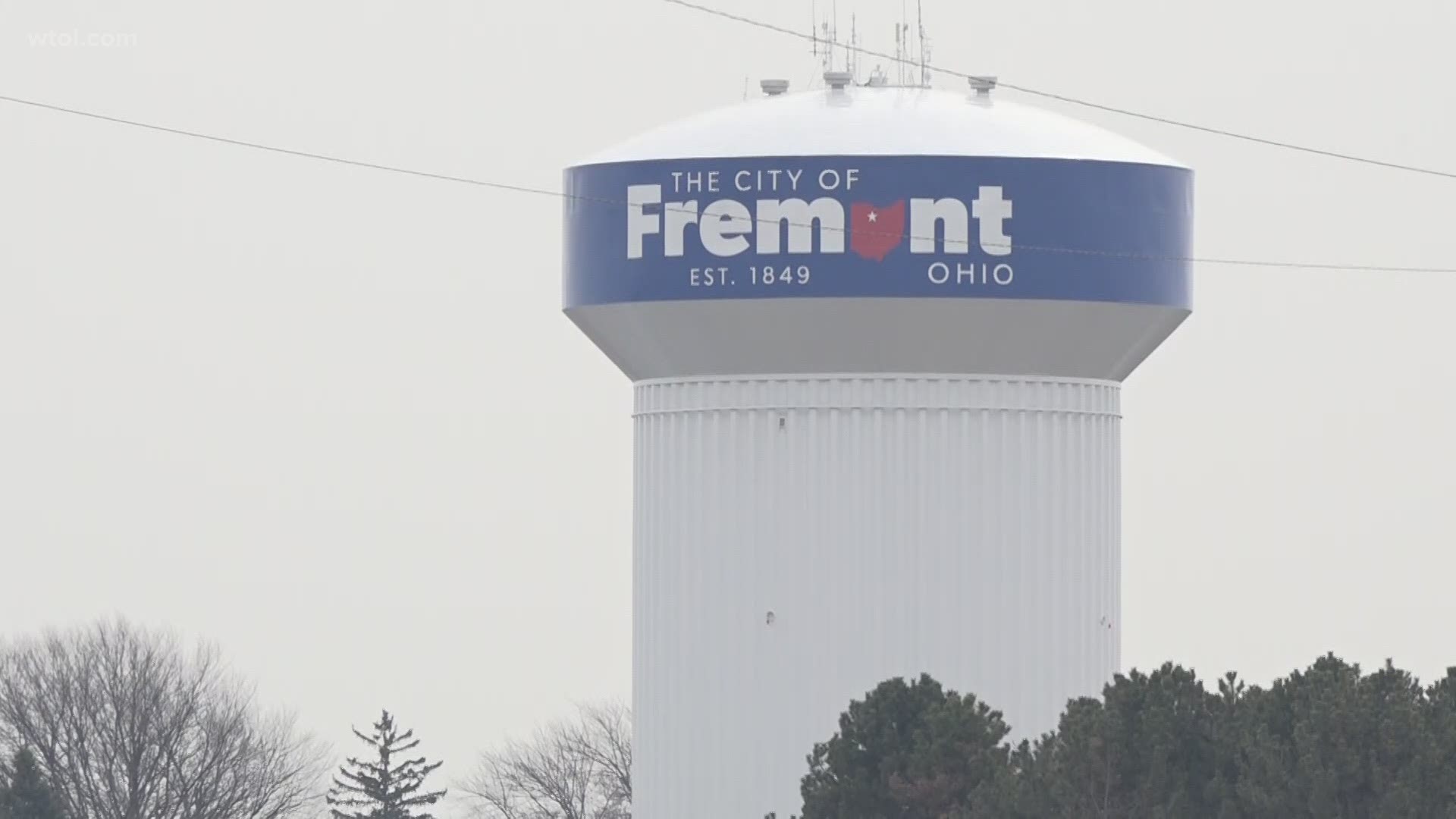 COLUMBUS, Ohio — On Tuesday, State Rep. Gary Click (R-Vickery) announced that the legislation to designate the Route 20 Bypass in Fremont as 'Charles Woodson Way' has advanced through the legislative process.

House Bill 204 was unanimously passed by the House Transportation and Public Safety.

The renaming is recognition for Woodson, a Fremont, Ohio native, who was inducted into the Pro Football Hall of Fame earlier this year.

“I am pleased to see bipartisan support for designating the Route 20 bypass around Fremont as Charles Woodson Way,” said Click. “This road designation will send a clear message to the youth in our community that they are not limited by life’s circumstances. With hard work, determination and God’s blessing, any of us can be an overcomer as we strive for excellence in or on any field. I look forward to having the opportunity to have the entire house support this bill.”

Back in March, Click held a Statehouse press conference to announce the introduction of the legislation.

Today I was honored to introduce a bill to designate the route 20 Bypass as Charles Woodson Way. @CharlesWoodson, family, student-athletes, and Mayor Sanchez spoke in favor of this great bill. https://t.co/n0yAYPQ55i

Woodson, his family, staff and students from Fremont City Schools attended the event and Woodson spoke to them over Zoom.

“All the kids in Fremont, just know, that you are somebody special and nobody here can take that away from you. But you have to believe that about yourself that you’re special and I always believed that,” Woodson said.