Grace VanSlooten, the former Notre Dame Academy standout now at IMG Academy, made the announcement to join the Ducks. 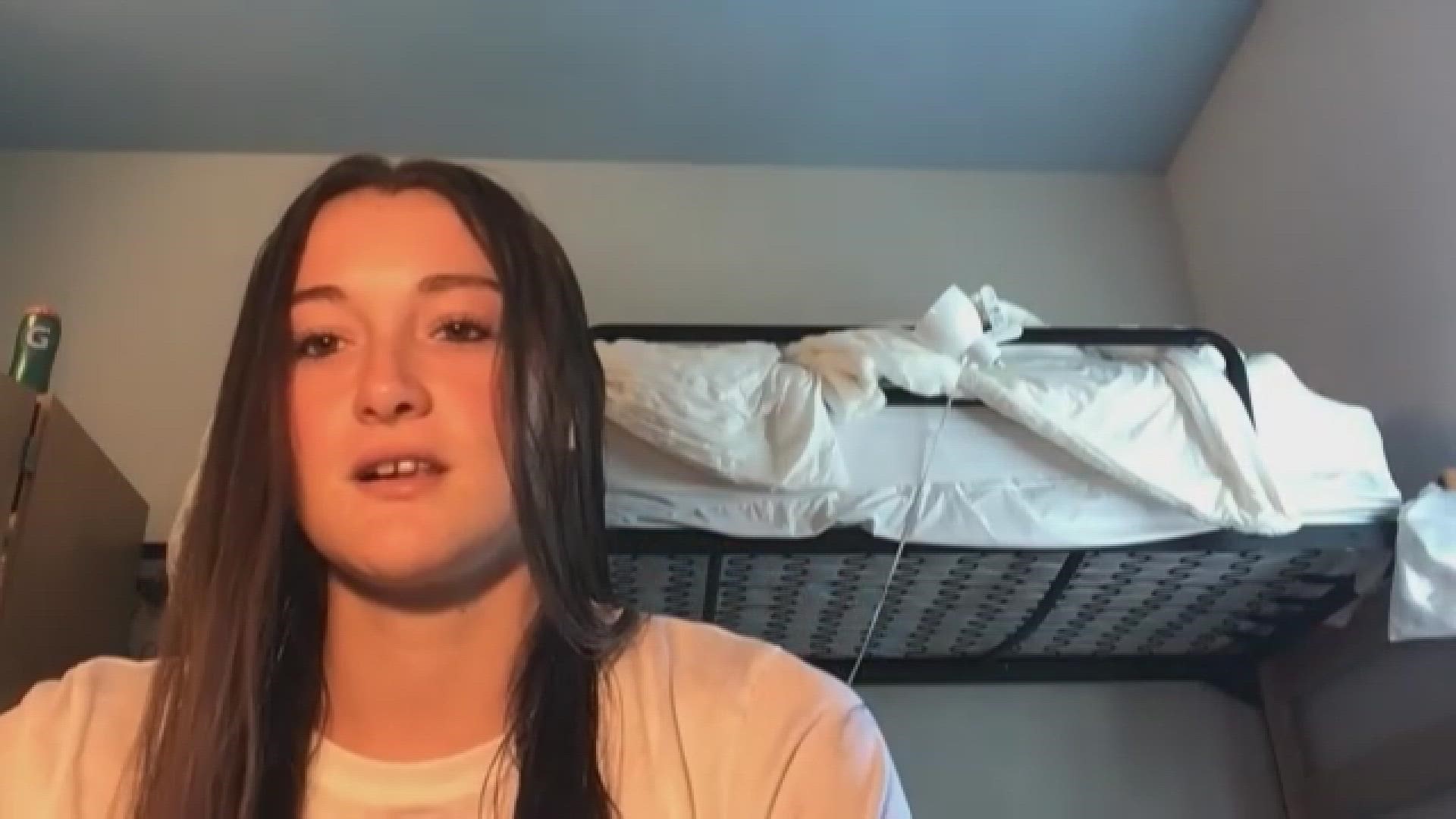 VanSlooten, now at IMG Academy in Florida for her senior year, finalized her decision after choosing between her top three of Gonzaga, LSU and Oregon.

She was named as D-I district player of the year twice, as well as being named D-I first-team all-state twice.

During her junior year, VanSlooten eclipsed the 1000th point mark in her career and helped lead the Eagles to a trip down to Dayton for the state final four.

The five-star recruit is ranked as the 13th best high school girls basketball player in the country for the class of 2022, according to ESPN.