BGSU baseball alumni making major effort to save the program

Some former Falcons have begun to push to save the program. Their target goal is to raise $3.5 million before they approach the university. 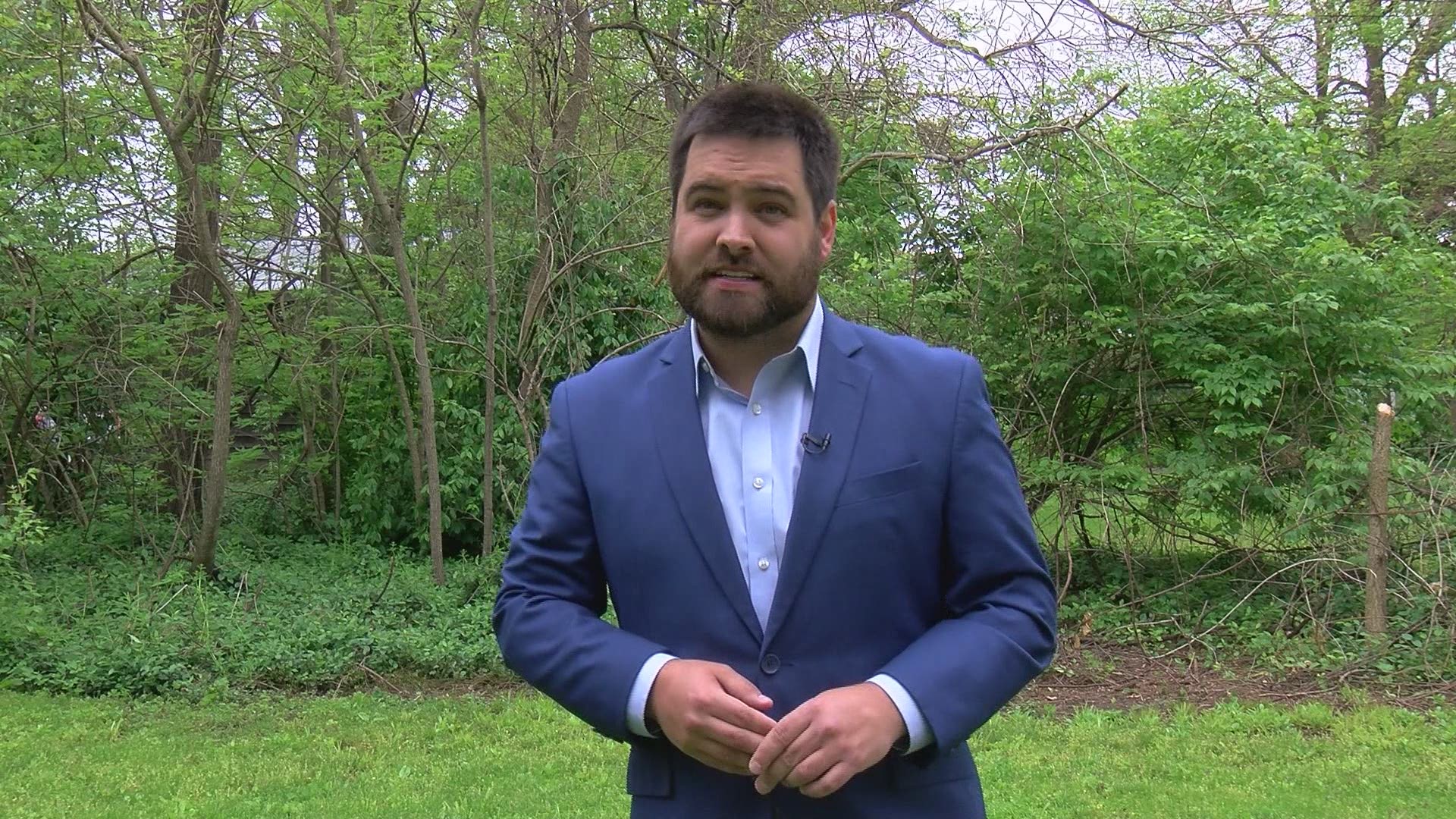 BOWLING GREEN, Ohio — The push is on to save the BGSU baseball program. Some of the former Falcon players have started an effort to bring the program back and it’s gaining momentum.

Alumni members have been working the phones and doing everything they can to pull off a miracle.

From what I’ve been told, their target goal is to get to $3.5 million before they even approach the university. But the trick is that they have to act quickly. There isn’t much time to make this happen.

One of the guys leading the charge in all of this, but doesn’t take any credit, is Bowling Green native Andy Tracy. He played for the Falcons, before going on to have his own successful professional career, and he’s now the manager of the Indians Triple-A team the Columbus Clippers.

“A lot of people were involved in this process,” said Tracy. “They’ve all given to the program, and they continue to give to this effort and this campaign. Things have been going really well so far and we’re looking forward to the next couple of days. We don’t know what’s gonna happen, but walking away from it and not making a push to save the program, and save Danny, and save the staff, that would have been really difficult for a lot of us.

Perrysburg native Burke Badenhop appeared in over 400 games in the big leagues. He’s currently working in the Arizona Diamondbacks organization. Like everyone else, he was stunned when the program was eliminated, and he wants to help to bring it back.

Jon Berti is still playing in the major leagues. Last year, he had a breakout season with the Miami Marlins. He is also the nephew of longtime BGSU baseball coach Danny Schmitz. He’s onboard to help as well.

“That’s why I was on the call the other day just listening to what they have to say,” said Berti. “I know the alumni base just wants to figure out a way, and it sounds like we’re gaining a lot of momentum with the campaign that we have to support Coach Schmitz and the BGSU program doing what we can. Obviously, if we can do it, that would be great. But, that’s all we really want is an opportunity to be able to help save this program.”

As of this morning, they’ve raised almost $1 million dollars, but the key is that they need to make sure they have enough to be able to sustain the program. To learn more about how to donate email savebgsubaseball1@gmail.com.

RELATED: Former Falcons upset about the elimination of the baseball program