Former Falcons upset about the elimination of the baseball program

The baseball stadium is named after former player Gary Haas. He is frustrated and hurt by the cutting of the baseball program at BGSU. 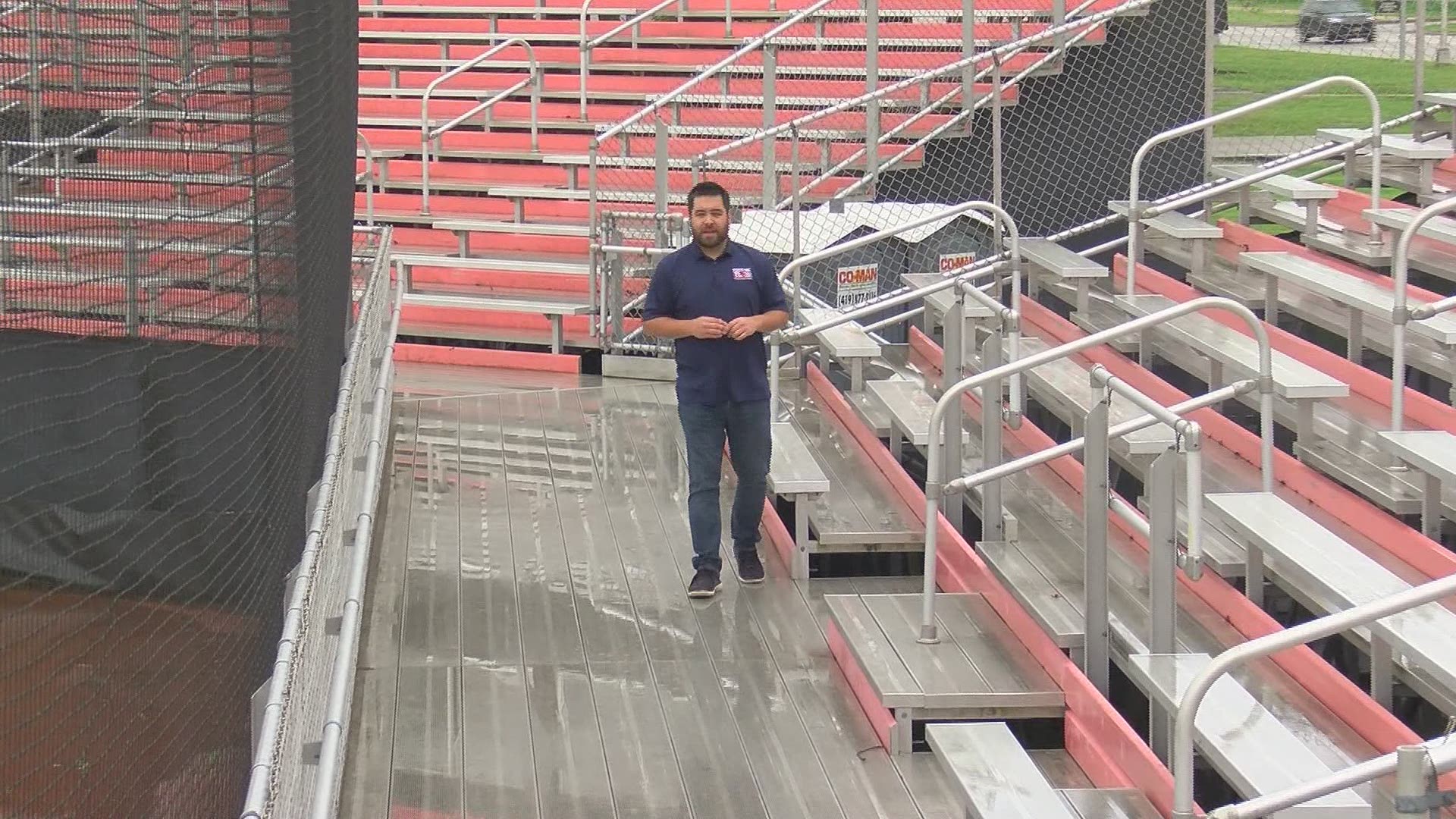 BOWLING GREEN, Ohio — The stands here at Gary Haas stadium will remain empty for the foreseeable future. For the man whose name is on the stadium, the decision to cut the baseball program here at BGSU has left him hurt and frustrated.

"I think with the virus, this kind of became the easy button for them to blame it on the virus, and it's gone."

"Those are strong words. Why is it you feel that way?"

Haas has donated over $1 million to the baseball program in recent years. His name is on the stadium. His number is the only one retired on the left field wall. He's worked tirelessly over the last decade-plus to avoid something like this.

"It's been very frustrating," said Haas. "I've been on the trail trying to fundraise for the last 15-18 years. I can't get anybody to step up of any magnitude. Not that they should give $1 million. But if you get enough people to give 5, 10, 15 thousand dollars, you can create a fund that way. That just never took hold."

Haas was a standout player at Bowling Green. He's in the Falcon Hall of Fame. He was part of the first-ever MAC Championship team at BG in 1972. He's spent his life loving BGSU Baseball.

Haas isn't alone in his frustrations. Fellow alums from across the country have shown their disappointment on social media in the last few days. Despite that frustration, for now, there will be an empty ballpark sitting at the corner of Mercer and Stadium.