Enforcement of the 2019 law will remain on hold. The 'heartbeat' law would prohibit abortions after the first detectable fetal heartbeat, as early as 6 weeks. 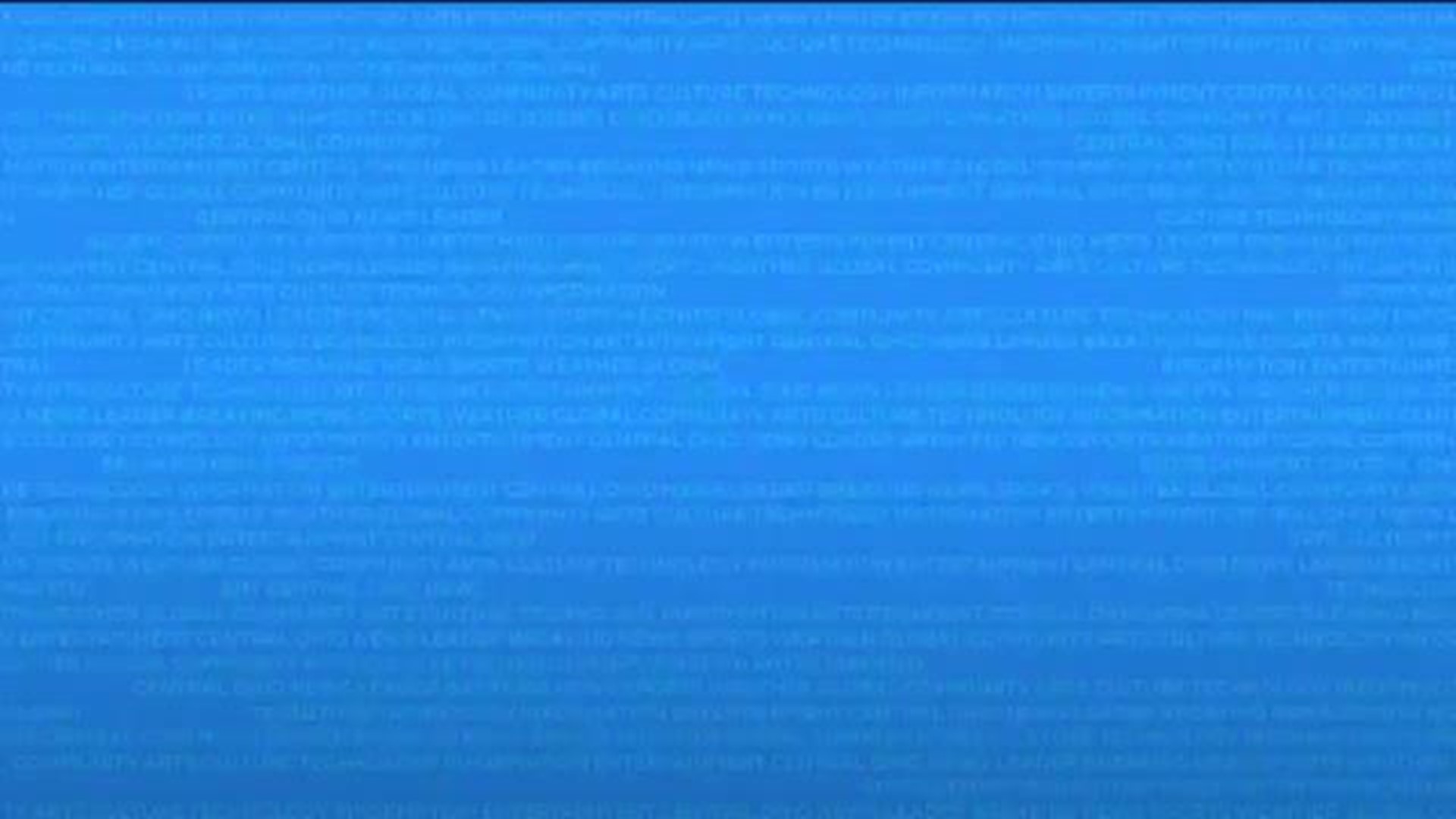 U.S. District Judge Michael Barrett’s order means that enforcement of the law signed by Republican Gov. Mike DeWine in April 2019 will remain on hold. It would prohibit abortions after the first detectable fetal heartbeat, which can occur as early as six weeks into pregnancy, before many women know they are pregnant.

Barrett said he needs to see what happens in cases involving a similar Tennessee law and an Ohio law banning abortions when a fetal Down syndrome diagnosis is a factor.

Barrett issued an order in July 2019 blocking enforcement of the law, saying then that Planned Parenthood and abortion clinics represented by the American Civil Liberties Union that sued to stop the law "are certain to succeed on the merits of their claim that (the bill) is unconstitutional on its face." The American Civil Liberties Union (ACLU), the ACLU of Ohio, and Planned Parenthood brought the 2019 lawsuit on behalf of Preterm-Cleveland and other abortion clinics in the state.

The judge joined the U.S. District Court of Southern Ohio in 2006 after being nominated by Republican President George W. Bush.

In 2019, Gov. Mike DeWine signed the bill imposing one of the most stringent abortion restrictions in the nation was signed into law. The legislation banned abortions after a detectable heartbeat in a long-sought victory for abortion opponents that drew an immediate constitutional challenge.

In signing the heartbeat bill, DeWine broke with his predecessor, Republican John Kasich, who had vetoed the measure twice on grounds that it was clearly unconstitutional.

DeWine defended Ohio Republicans' decision to push the boundaries of the law, because "it is the right thing to do."

"Taking this action really is a kind of a time-honored tradition, the constitutional tradition of making a good faith argument for modification or reversal of existing legal precedents," he said. "So that is what this is."

Becker said he wanted the state to be prepared if the nation's high court overturns the 1973 decision legalizing abortion.