The ordinance would require an 8-foot buffer between abortion protesters and Capital Care Clinic patients who say they don't want street counseling. 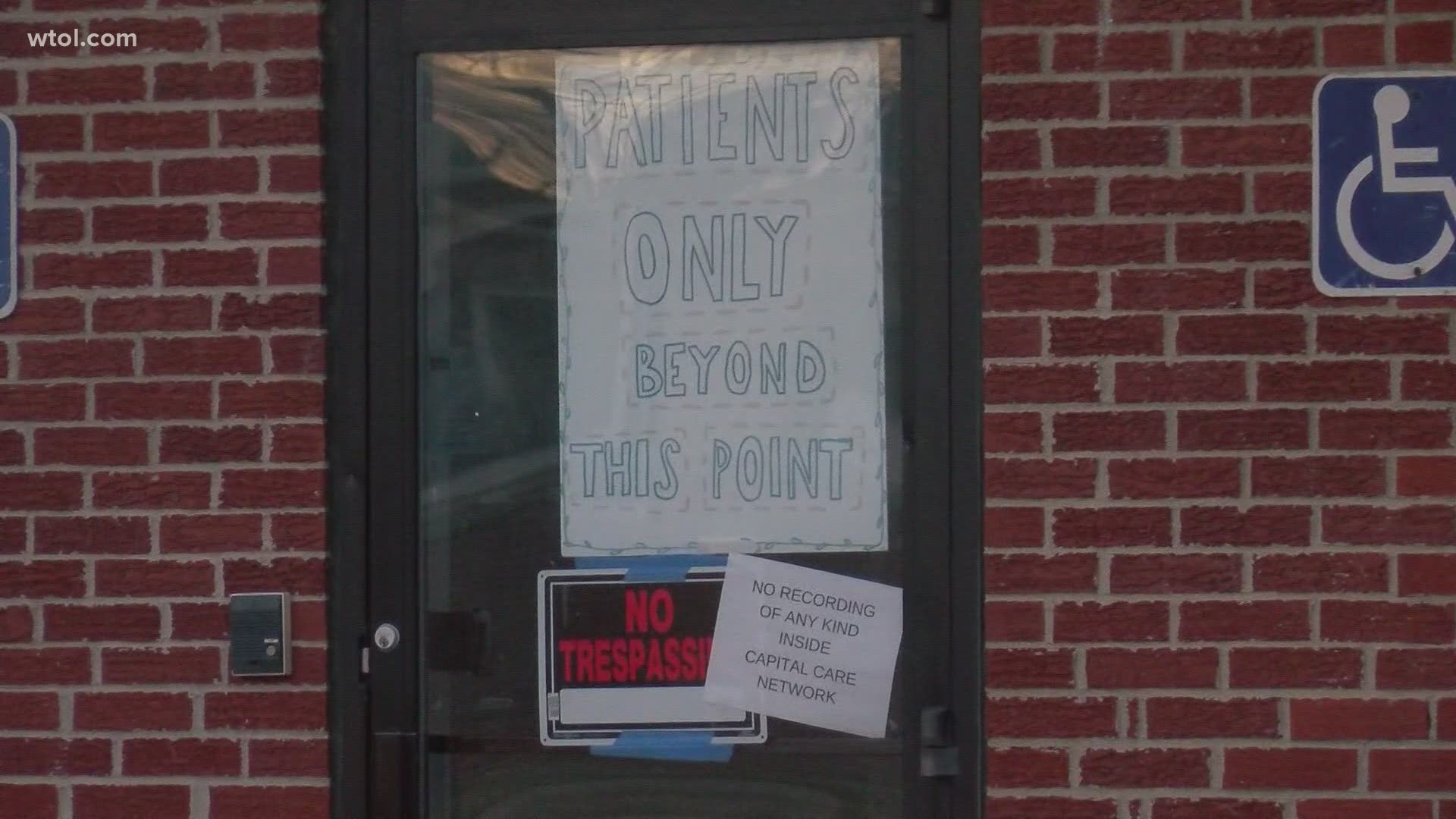 So much so that clinic supporters are looking at a plan some say will protect patients.

Capital Care Clinic has workers dedicated to safely escorting patients inside. Those employees say the safety ordinance is needed to keep people from being harassed.

Pro-life protesters argue it hurts their ability to try and counsel people before they go inside.

"It would put people like myself in jail potentially because of actions I've taken to reach out to moms in need," said Peter Range, director of the Office of Life and Justice at Catholic Charities.

Range helps organize some of the protests. He points out the facility is close to a busy street and his group faces other challenges already, including the way escorts treat protesters.

Hady is calling for the ordinance to support patient choice.

"All we tell them is, just so you know, that person is a protester, they are not with the clinic, you are under no obligation to talk to them. I'll be ready to walk you in when you're ready and if they give you anything and you don't want it, we can take it from you," Hady said.

"We have sidewalk escorts who are getting in our way and are opening umbrellas in our faces so we can't reach out to the moms in need, so it's already incredibly difficult to reach a mom who's in a crisis," Range said.

The Patient Safety Ordinance would require protesters to keep an 8-foot distance between them and a woman receiving care if they don't consent to counseling.

If someone is found to be violating that ordinance, which includes the 8-foot rule and restricting unwanted contact they could face up to a $1,000 fine and a year in jail.

Wednesday was just a committee hearing. People in opposition to the ordinance are asking that another hearing be held before voting.

They'd like time to organize a presentation on their concerns with the ordinance.