Millions of parents needing some extra financial help will get it in their bank accounts soon. 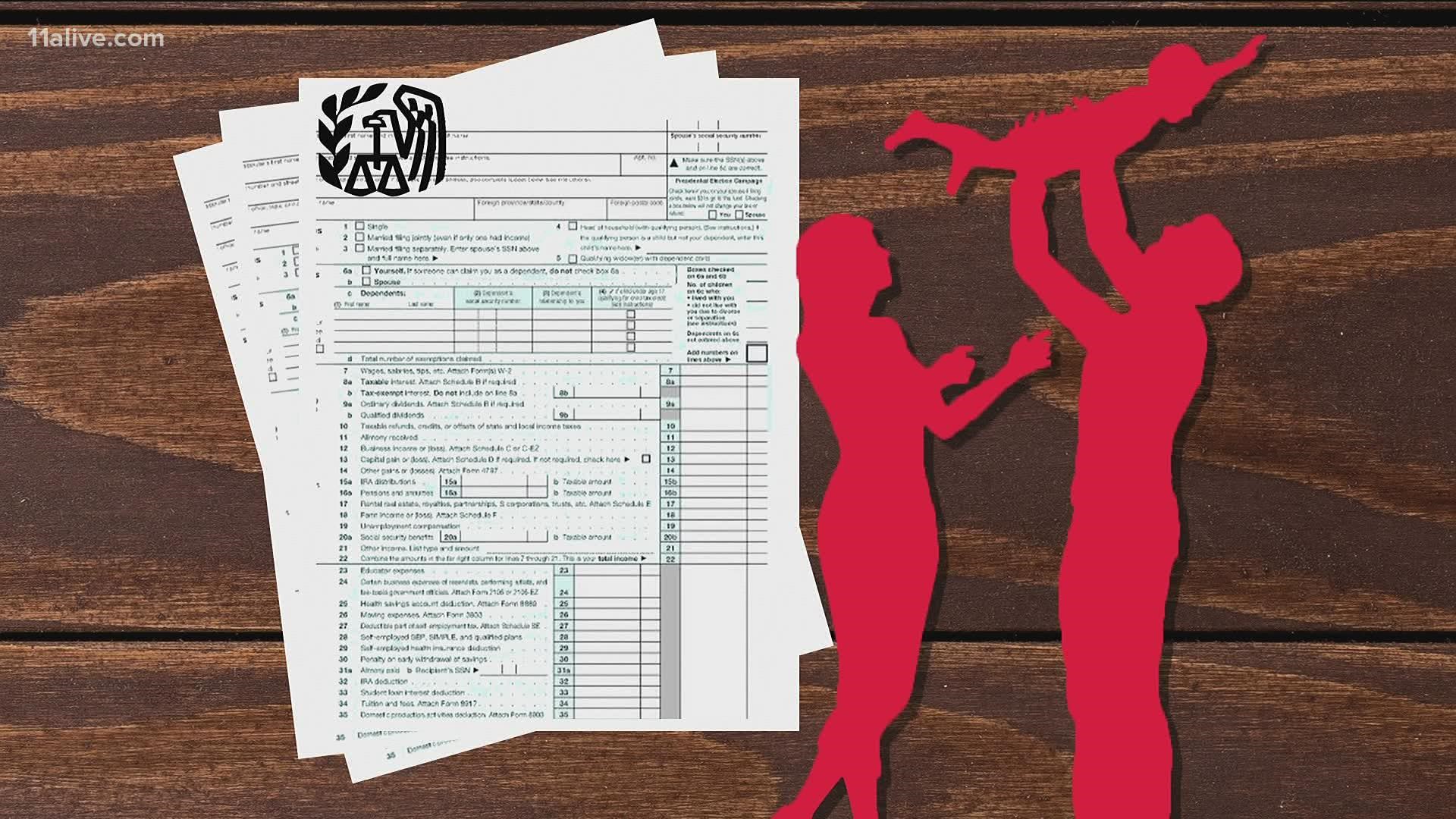 The third installment of the advance child tax credit payment is set to hit bank accounts via direct deposit, and through the mail, on Wednesday.

The credit is $3,600 annually for children under age 6 and $3,000 for children ages 6 to 17. Eligible families will receive $300 monthly for each child under 6 and $250 per older child. The payments are going out to tens of millions of Americans, so don't be surprised if it takes a day or two to show up.

In the past, eligible families got a credit after filing their taxes — either as a lump-sum payment or a credit against taxes owed. But now six months of payments are being advanced monthly through the end of the year. A recipient receives the second half when they file their taxes.

The expanded child tax credit, which was passed as part of the American Rescue Plan COVID relief bill in March, is set to lapse after a year, though President Joe Biden has proposed extending it through 2025 and would like it to be made permanent.

If all the money goes out, the expectation is that could significantly reduce poverty — with one study estimating it could cut child poverty by 45%.

The IRS this month introduced a new internet site to help more Americans apply for and receive the expanded child tax credit.

GetCTC.org was developed by Code for America in collaboration with the White House and Treasury Department, according to a statement. The goal is to provide a straight-forward, online form that can be accessible via mobile phones for people who are not legally obligated to file taxes to apply for the tax credit because they don't earn enough money.

“Our research really shows the simpler you make the process, the more likely people are going to actually successfully make it through,” David Newville, senior program director for tax benefits at Code for America, said in an interview.

Based on a demonstration provided to The Associated Press, it's possible for a parent to complete the form over the course of just 20 or 25 slides. Code for America has in the past worked with more than 100 partner organizations to help people prepare tax returns. The government previously estimated that at least 88% of children were already able to receive the tax credit when payments began in July.