Walbridge community rallies behind family who lost home in fire

An elderly couple, who lost their E Perry street home to a fire, is receiving support through clothing donations and a GoFundme which has raised over $3500. 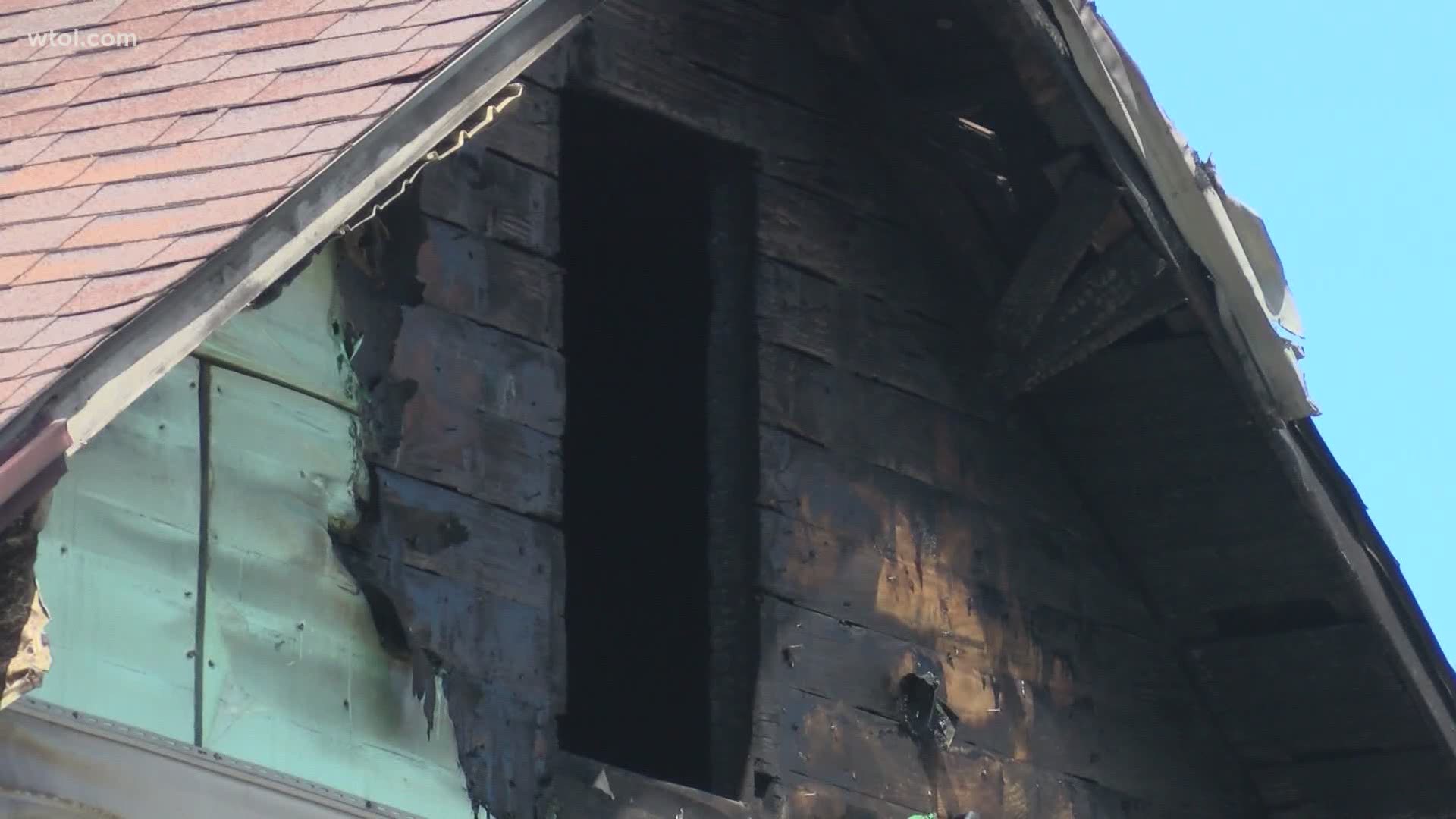 WALBRIDGE, Ohio — The Village of Walbridge is coming together for one of its own. Donations are pouring in for a family that lost everything in a house fire Thursday on East Perry Street.

Brandon Freeman was sitting on his stoop with his daughter Thursday night when she pointed out flames coming from their neighbor's house. He told his wife to call 9-1-1 and then ran across the street to help.

"We made our way around the side and we found them behind the fence in the backyard," said Freeman. "We got them out, got them across the street. By that time Walbridge Police had showed up and blocked off the scene."

FOLLOW: The village of Walbridge is rallying behind a family that lost its home on East Perry Street Thursday in a fire. We hear from the family and the neighbor that called 911. We also have how you can help. Tune in Fox 36 at 10 and @WTOL11Toledo at 11 to find out how. pic.twitter.com/YRhrebaA2u

Danielle Sancrant, whose grandmother lived in the house, said she was in shock when she got the call and raced down from Temperance.

"I was in a panic looking for her with everyone around," Sancrant said, "and finally found her and told her we'll get through this."

Danielle's grandmother has been fighting lung cancer. And now losing their home, they're leaning on each other even more to get through this time.

"They're doing the best they can with everything they're going through," she said. "Right now, as a family, I think we've all come together pretty well."

Sancrant started a GoFundMe to help buy essentials since they lost everything in the fire. And she's finding the community to lean on as well as they're receiving clothing, gift cards, and cash donations.

"Even living in Toledo, I've never seen at least a neighborhood like that come together," said Freeman. "We had neighbors coming out, bringing the elderly couple clothes to keep them warm until the fire department could take care of them."

Sancrant said she cannot thank the community of Walbridge and beyond for coming together to help their family.

"I want to say thank you to everyone who has rallied behind us to help show my mamaw that not all hope is lost," she said.

If you want to join the community in their fight, you can donate to the GoFundMe or reach out to Danielle Sancrant on Facebook for other donations like clothing. 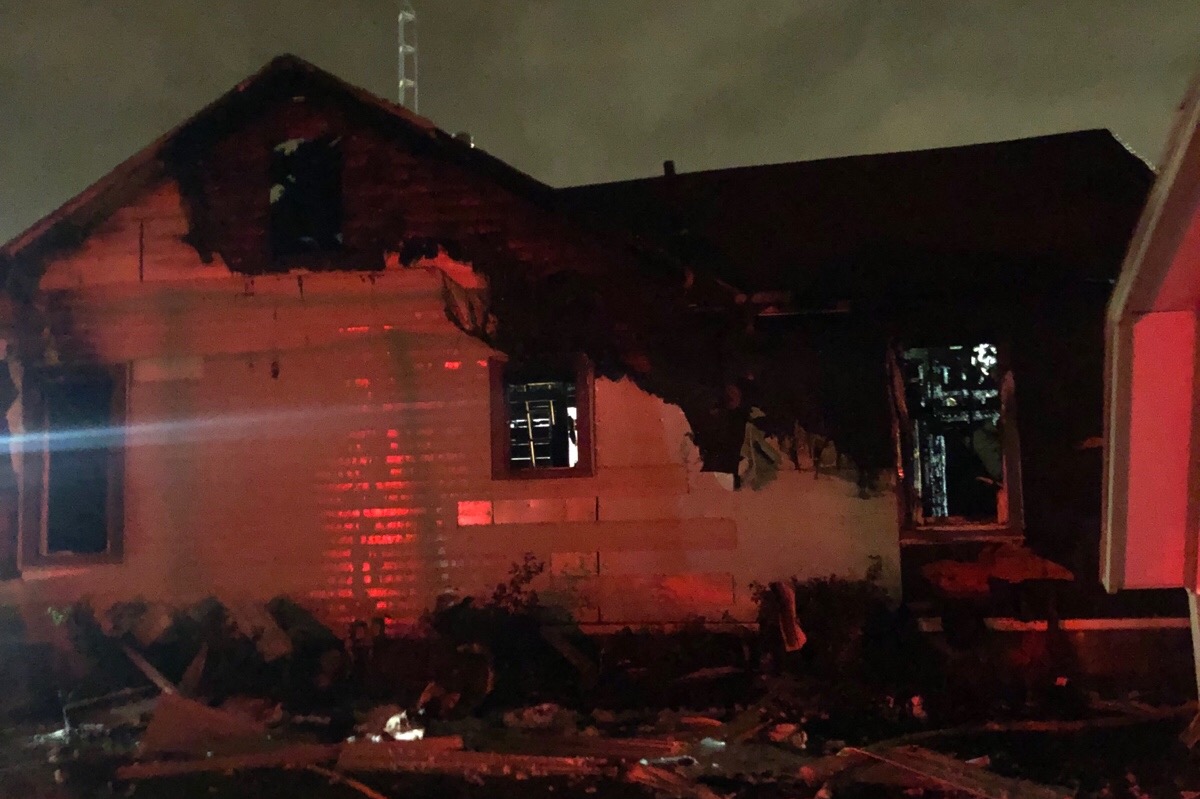 House fire while losing a battle to cancer, organized by Danielle Sancrant
Hello , I am doing this for my Mamaw & Papaw , tonight my mamaw & papaw survived a horrible house fire in their long time home of Walbridge , OH , they lost everything including their little dog Bella . My mamaw was just told yesterday she has approx.