The delivery company is partnering with Truckers Against Trafficking to train drivers how to spot signs of trafficking. 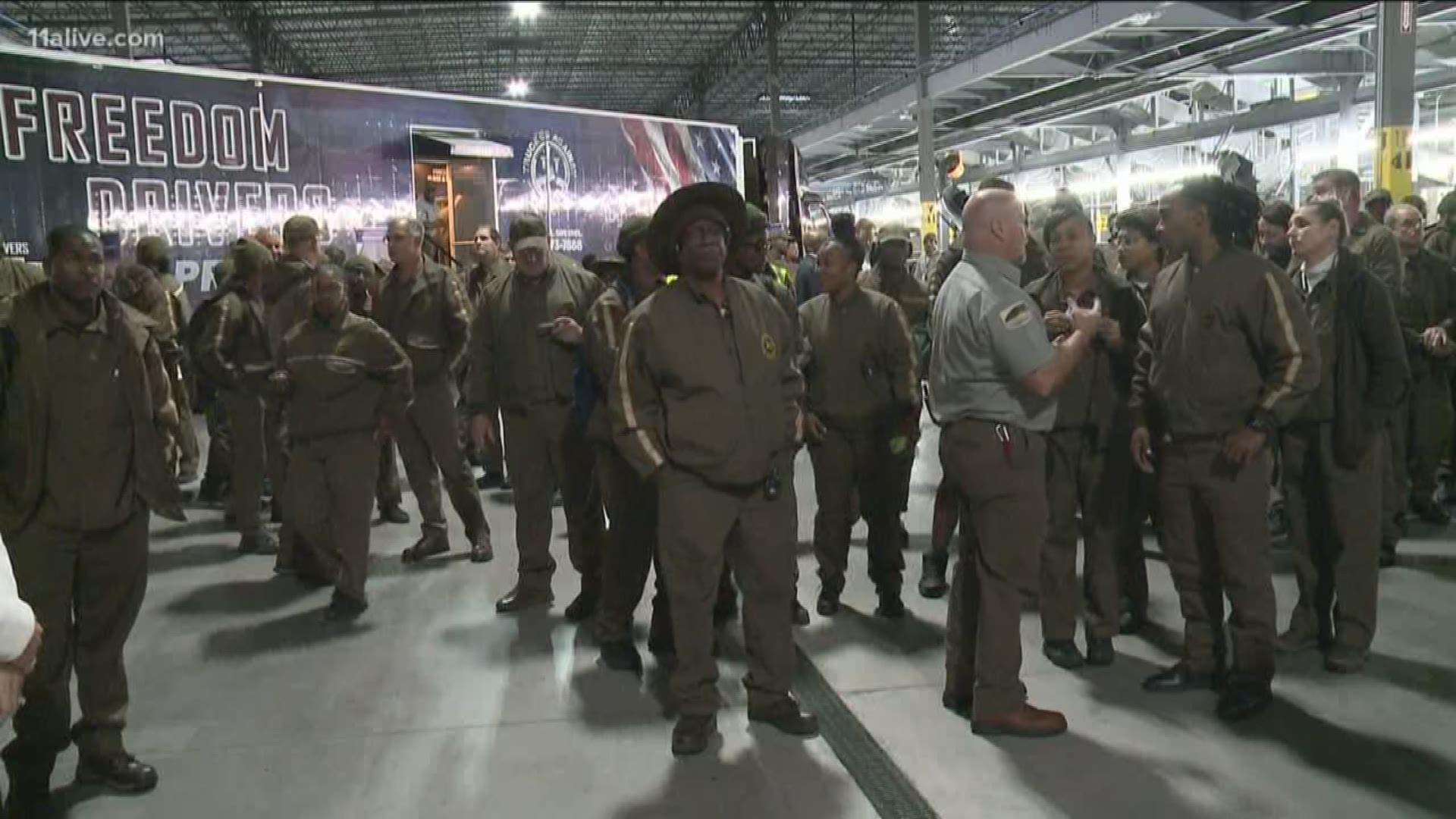 ATLANTA — UPS is partnering with the group Truckers Against Trafficking to help its drivers spot signs of human trafficking along their routes.

They have a traveling educational exhibit to help educate drivers, as well as steps drivers can take if they see something suspicious. Atlanta-based drivers were able to get a look inside the exhibit on Thursday, but soon, the efforts are going to be rolled out nationwide for all of UPS.

According to the United States Chamber of Commerce, UPS began working with Truckers Against Trafficking since late 2016 and has been expanding its efforts since then.