Jaime Aldaco, 30, and Jaermie Spencer, 34, were killed in a shooting on the 3500 block of Upton Ave. late Friday. No arrests have been made. 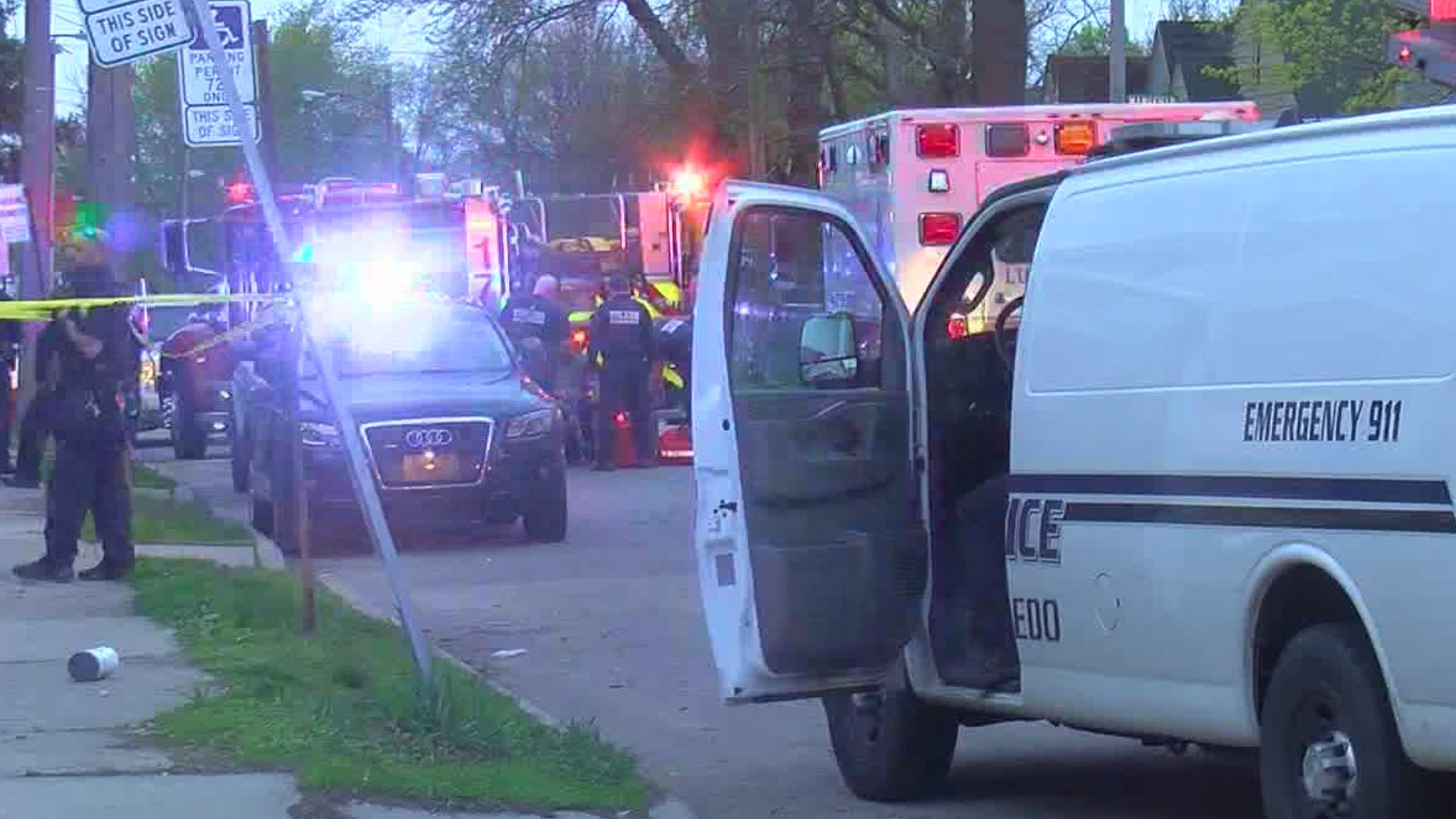 TOLEDO, Ohio — Two men who were killed in a west Toledo shooting Friday night have been identified by police.

The men were shot inside a home, Toledo police told WTOL 11 on the scene. Both had sustained at least one gunshot wound.

Jaime Aldaco, 30, died at the scene. The other victim, 34-year-old Jaermie Spencer, was transported to the hospital and died shortly after. Their deaths are considered homicides.

No one has been arrested or charged.

Toledo City Council member John Hobbs, whose district is where the shooting was located, arrived after seeing the scene while driving. By then, friends and family of the victims had gathered and were expressing grief.

"It’s just so impactful to see, you hate to see anyone suffering, anyone dealing with yet another senseless gun death in our city. These are things that I believe are avoidable, these are things that I believe that we can correct," said Hobbs. "It didn’t happen overnight, it’s not going to be an overnight fix, but it’s something that we as a city, as a community, as a body have to come together and want to change. Because it won’t happen without us."

Hobbs emphasized that, with support from police, fire and the mayor, council is "extremely committed" to trying to reverse the trend of gun violence in Toledo.

Still no suspects in custody. TPD is asking you call in if you know anything.

I’ll have all the details in just a few minutes at 11 @WTOL11Toledo pic.twitter.com/ntVEnyt69L