This is a developing story. The man said he was from Ohio and it was legal for him to have the weapon. 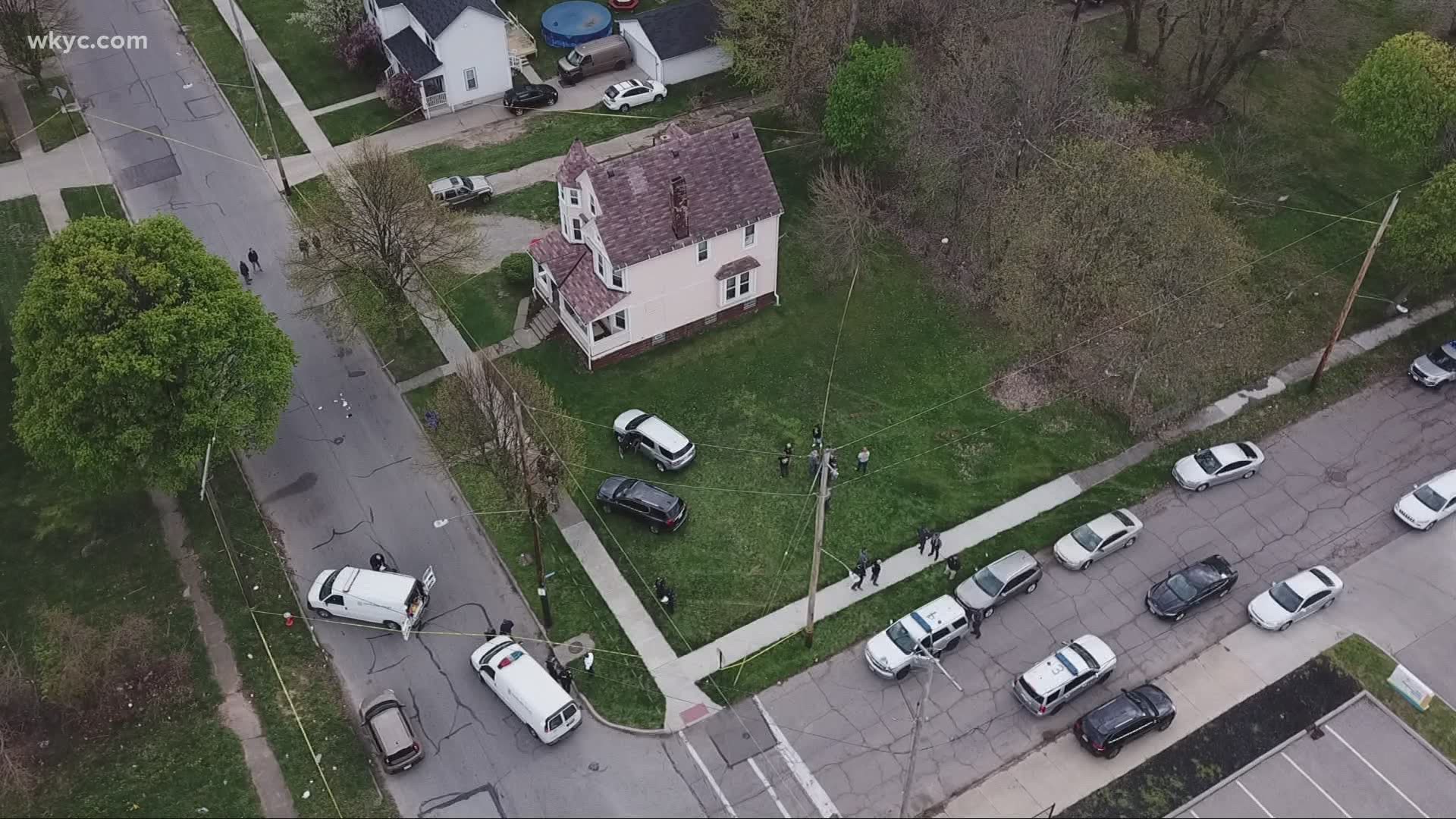 NEW YORK — Editor's Note: The above video is from an unrelated story previously published

A teen from Ohio has been arrested after being found with an unloaded semi-automatic gun, ammunition and a gas mask in a bag at the subway station in New York's Times Square.

NBC New York reports that the suspect has been identified as 18-year-old Saadiq Teague.

NYPD officials tell 3News that the suspect was apprehended by officers near the A/C/E line.

According to NBC New York, NYPD officers performing a station inspection spotted Teague as he took the unloaded weapon out of his bag and placed it on the ground. The officers approached the man, questioned him and took him into custody, the officials said.

Investigators were working to determine why Teague was there and his intentions, but the officers did find a loaded magazine clip in his possession, a law enforcement official told NBC New York.

Senior law enforcement officials also informed NBC New York that Teague was visiting the city with a friend, who later went to the transit station to figure out why Teague was taken into custody.

Upon searching the hotel room where the teen was staying, police found marijuana and a bong, law enforcement sources said. Law enforcement was looking into whether the gas mask Teague had on him was actually a device that can be connected to the bong to increase the high from smoking.

NEW: The person arrested in this incident has been identified as Saadiq Jovan Teague born in August of 2002, senior law enforcement officials say.

Police have not released any information about charges and the investigation remains ongoing https://t.co/6Pwn7ilI66

According to the NYPD, the teen claimed he was from Ohio and it was legal for him to have the weapon. It is unclear precisely where in Ohio that Teague is from.

A senior law enforcement official told NBC that they were looking into whether Teague is related to a man who was killed in a shootout with Ohio police in March.

An FBI spokeswoman said they are aware of the gun arrest and were looking into the matter.

Editor's Note: The below video is from an unrelated story previously published