Chief Kral says there isn’t evidence confirming that police initiated violence, but that the safety director is investigating misconduct. 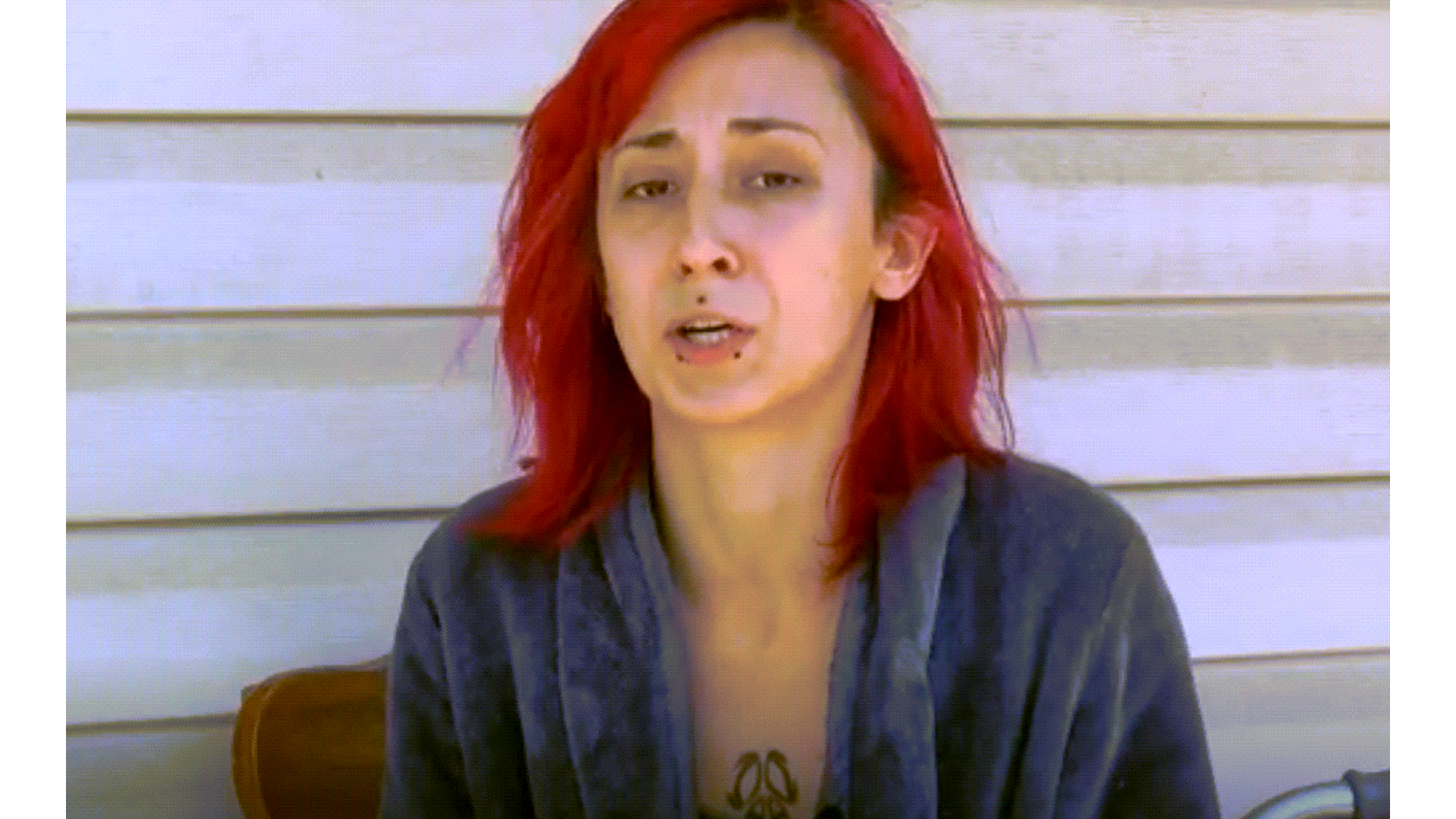 TOLEDO, Ohio — The Toledo Police Department is investigating a woman's claim that an officer shot her with a wooden bullet during Saturday's protest in downtown.

Saray Pratt of Toledo was protesting in support of George Floyd in front of The Attic on Adams Street Saturday evening, around 6:30 p.m.

She was holding a sign that said, "George Floyd, rest in peace. I can't breathe. FTP."

She said she made eye contact with the passenger in an assault vehicle. Then, the passenger yelled up to a mounted officer who was firing bullets into the crowd, she said.

The wooden bullet shattered her lower leg into four pieces. During surgery, a steel rod was inserted above her knee into her tibia.

"To be shot at, looked at like a dog is how I feel. Not even a dog. A dog would be taken to the Humane Society. I got shot and left on the side of the road like an animal," Pratt said.

"We actually had our public information office combing through videos of this and looking for issues. We found it. It has already been referred to internal affairs. She hasn't come down and complained yet. We're initiating this ourselves," Toledo Police Chief George Kral said.

The chief said that police responded to 17th and Adams streets after rocks and bottles were thrown at officers. But what happened after that initial contact is something they'll look into.

Pratt admits she may have sworn at officers after witnessing seven or eight of them beating a man moments before, but said she didn't throw anything.

Kral said it's possible people protesting peacefully may have been caught in the crossfire between violent protesters and police.

"This woman may have very well just been there to protest lawfully and get her opinion out and now she had to have surgery because someone is throwing a rock," the chief said.

Kral said he hasn't seen any evidence confirming that police initiated violence anywhere, but their safety director is investigating complaints of potential misconduct.

The mayor and police department are asking people with videos and complaints to submit them to TPDconcerns@toledo.oh.gov. 11 Investigates is also compiling videos and stories that can be sent to news@wtol.com.