The city's newest ShotSpotter went live on Friday and since then, there have been 9 ShotSpotter calls in the area with 3 in the last 24 hours. 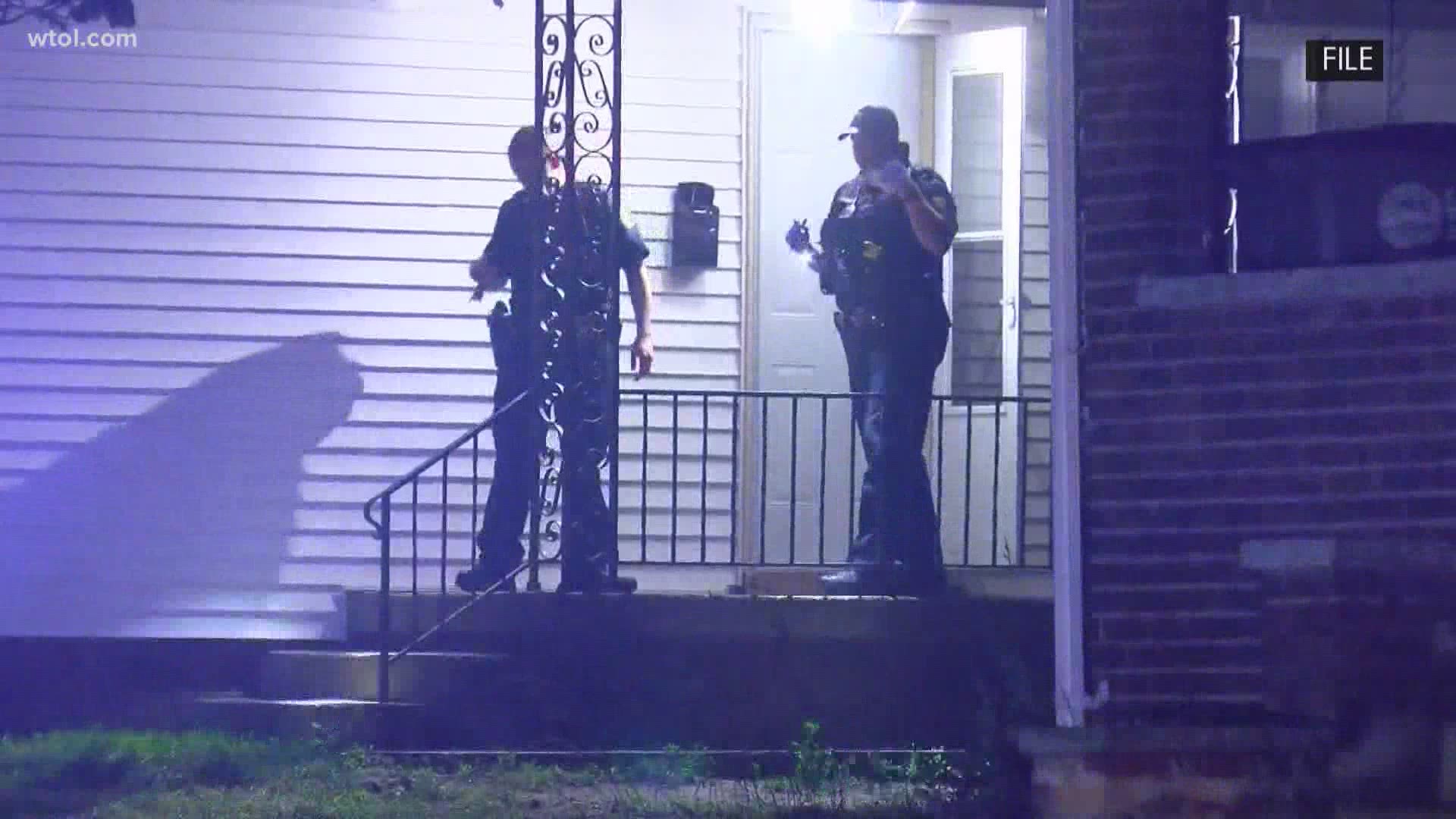 TOLEDO, Ohio — To help fight gun violence in Toledo, a second ShotSpotter has been added to the area of Ottawa Park, Scott Park District Station and Toledo Hospital.

The location choice is based on statistics and the area currently has the highest amount of homicides in 2021, according to the Toledo Police Department.

The overall goal of the ShotSpotter is to reduce gun violence and engage more with the community. Every time officers respond to a ShotSpotter call, if they don't find any evidence, victims or a witness, they'll leave door hangers on area houses, the department says.

Those have a phone number for people who can call anonymously and give tips on what they saw and heard. TPD said this device is very accurate, with about a 97% accuracy rate on the pinpoint on the map.

The city's other ShotSpotter is located at the Lagrange Corridor and because of it, officers have seized many firearms and have made arrests they never would have made before.

"With ShotSpotter in these areas, we can now find out about these, respond, respond accurately to the location so we can respond tactfully, makes it easier for us to find victims of these shootings, evidence and victims," said Lt. Paul Davis.

The city's second ShotSpotter went live on June 25. When we talked to Davis on Monday afternoon, he said there were 9 ShotSpotter calls with 3 in the last 24 hours.