'5 years ago today, I called the police on myself' | Toledo man and recovery leader celebrates five years of sobriety

Matt Bell heads Midwest Recovery Center with 16 locations across northwest Ohio. But he's celebrating his own victory with five years of being sober. 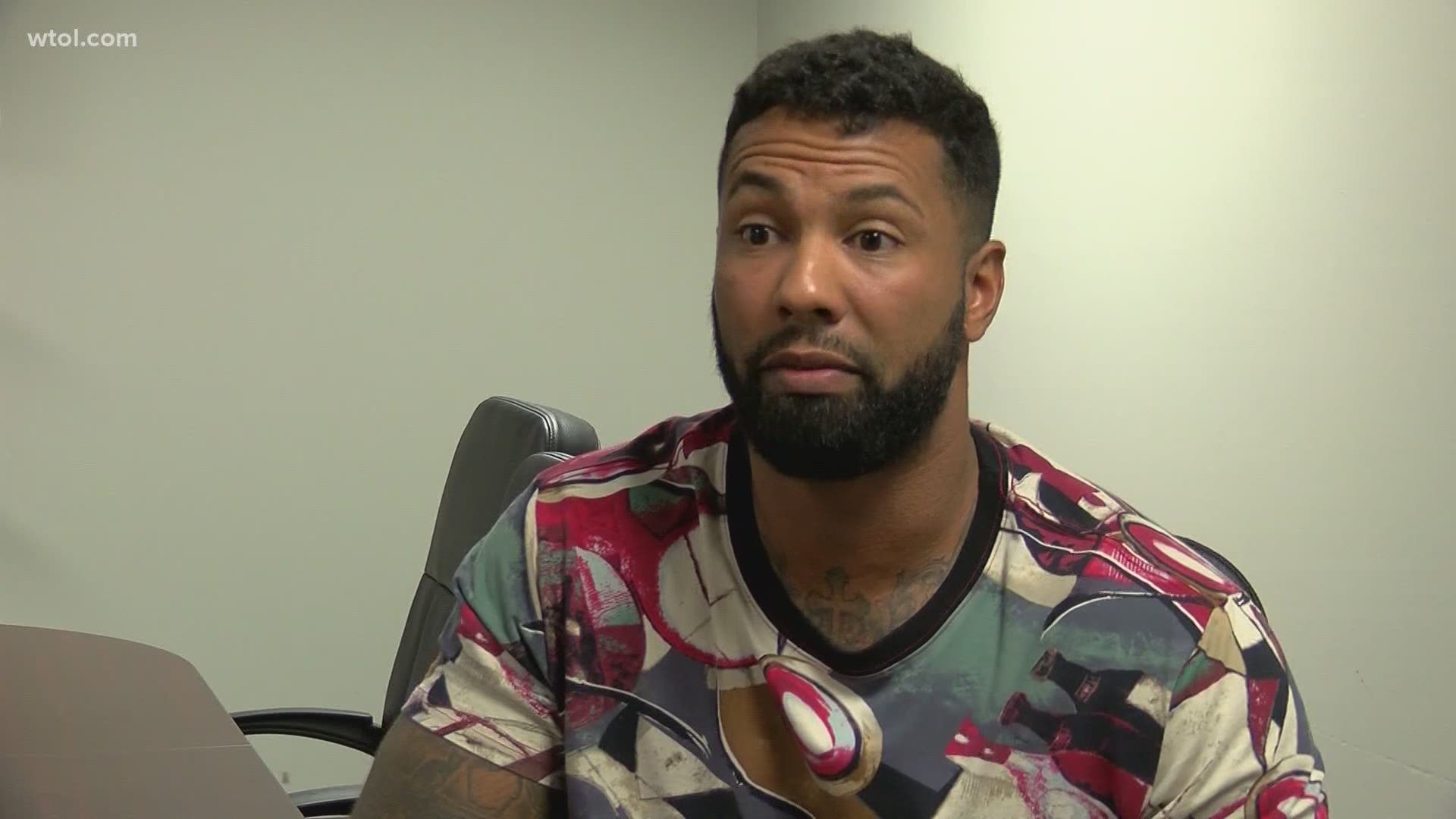 TOLEDO, Ohio — It's been a "miracle" recovery for one Toledo man. That's how Matt Bell, head of Midwest Recovery Center, describes his journey to celebrating five years of sobriety Thursday.

"Five years ago today, I called the police on myself," he said.

Bell remembers that day like it was yesterday. He remembers feeling suicidal, like he wasn't going to make it.

"Even like seeing the leaves change and smelling the cold fall air," he said, "It brings back feelings of what exactly it was like five years ago."

Bell had been into treatment 27 times before he made it. Five years later and he is helping others in his situation.

He leads Midwest Recovery with 16 locations across northwest Ohio.

Many people he hires are also in recovery or have their own journeys to draw from. Bell believes the shared experience and understanding helps them all succeed.

"I can get through to somebody sometimes better than a therapist," he said. "Better than a doctor, just because I've been through that."

During quarantine, many services switched to virtual. But Bell said he's actually added services and staff to meet more needs. But the pandemic has caused more mental health issues and he believes led to an increase in overdoses.

"The potency of the opioids right because of covid people can't find resources as much to get high every day," he added. "So there might be a day or two in between their highs. That is leading to more overdoses."

But they are meeting the needs of the community head on. Even in his position now, Bell takes the time to talk to clients even convincing one to enter treatment, saying if he can make it, so can they.

"Five years ago on this day, I got sober, so this can be your anniversary day too. You never have to feel this way ever again."

RELATED: Local treatment facility 'busier than ever before' amidst pandemic