A 21-year-old University of Cincinnati soccer player is dead and a 27-year-old Toledo man is seriously hurt after separate boating accidents. 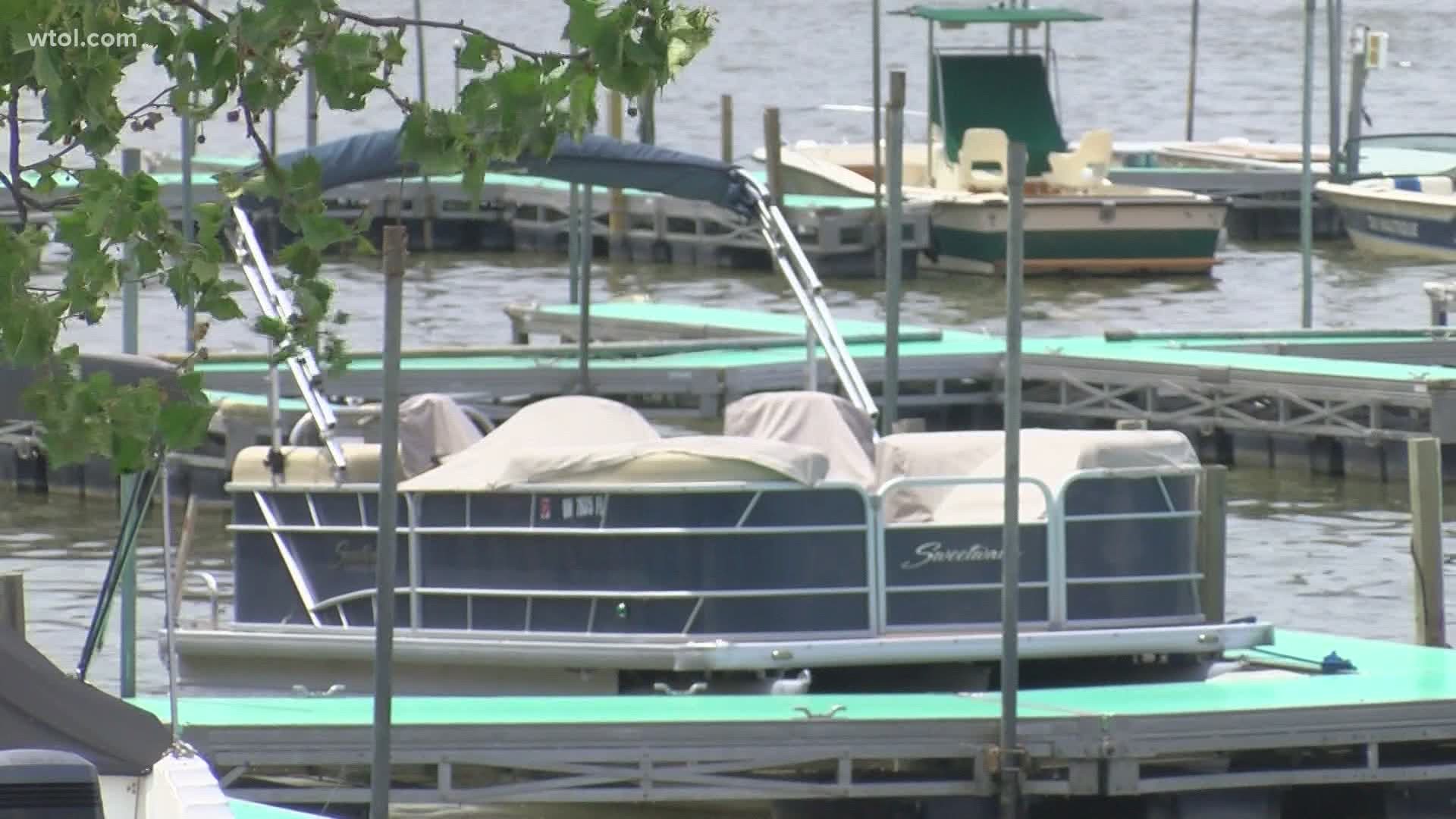 TOLEDO, Ohio — A 21-year-old University of Cincinnati soccer player drowned while boating over the weekend. Also, a 27-year-old Toledo man is seriously hurt after boating this past weekend.

"My understanding of the incident was the gentleman was on the boat, slipped and fell off the back and got caught in the prop and lost part of, I believe, it was his left arm," said Captain Cheryl Locher with Toledo Fire and Rescue.

RELATED: Family of University of Cincinnati soccer player who drowned over the weekend sets up GoFundMe, raises over $50,000

On her last day on the job after 25 years, she left us leaving with the most important things to remember while boating. She's said number one is watching how much alcohol you're drinking.

"Two is watching the speed, especially going out on the water it's a lot busier on the weekends and holidays than it is during the week," Locher said.

Three, your boat should be inspected by the U.S. Coast Guard and registered with the state.

Locher said to prevent accidents like losing an arm in a propeller, it's important to stay aware of your surroundings.

"You know when you're on the boat, is to stay away from back, or if you're near back, make sure the engine is completely shut down," Locher said.

If you're not the best swimmer in the world, don't be afraid to grab something to float on while swimming with your friends.