'Super Bowl of Italian Football' could come to Toledo next summer

The champions of the Italian League would travel to Toledo to play. Mayor Wade Kapszukiewicz says it's too soon to make a formal announcement, but he's confident. 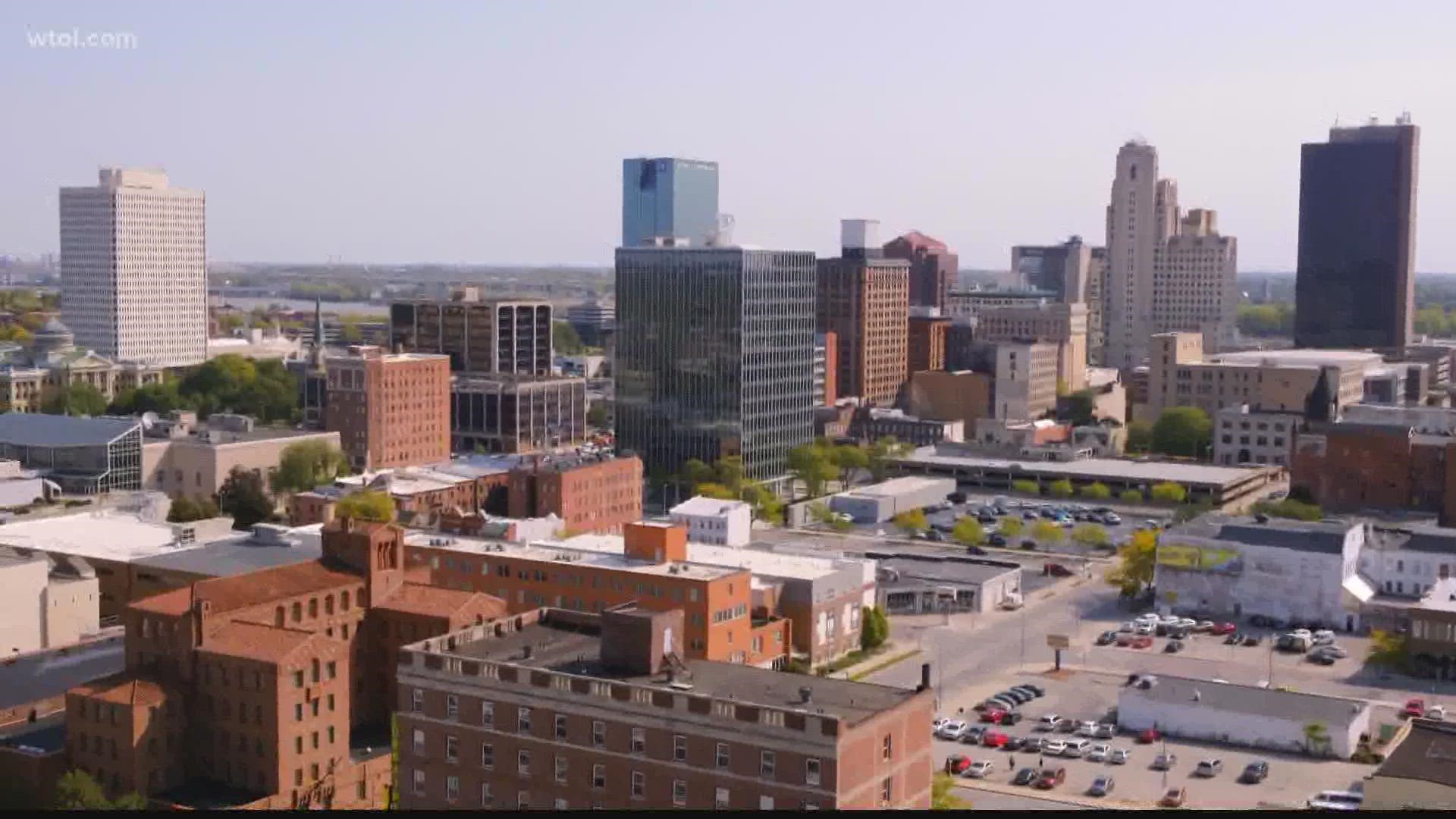 TOLEDO, Ohio — Fresh off the success of the Solheim Cup in 2021, Toledo could soon host another international sporting event.

Mayor Wade Kapszukiewicz talked about a trip he and a delegation made to Italy on Monday. Kapszukiewicz says he signed a sister city agreement with Ferrara, Italy. The mayor explains the city is about half the size of Toledo, but its university focuses heavily on automotive engineering.

"The link to Toledo is obvious," Kapszukiewicz explains. "The opportunities for cooperation with the University of Toledo, which is excellent in engineering, and our manufacturing automotive base here makes all kinds of sense. They don't make Jeeps there like we do, they make parts for the Jeep."

Kapszukiewicz said the trip to Ferrara was supposed to happen last year but was postponed because of the COVID-19 pandemic.

After Ferrara, the delegation headed to Rome. There, they met with officials at the Italian Olympic facility to talk about the possibility of bringing a big event to Toledo next summer.

"While It's probably still just a little bit too soon to formally make the announcement," Kapszukiewicz says, "I would say we made a lot of progress and now there is a better than 50/50 chance we're going to be able to pull it off and to bring more international tourists to Toledo next summer maybe building off some of the momentum of the Solheim Cup."

Kapszukiewicz says the team is in talks to host a huge football game here in Toledo.

"All over Europe, there are American football leagues. What we are attempting to attract, and I feel pretty good about our chances, is to bring the Super Bowl of Italian Football to Toledo next year."

The champions of the Italian League of American football would travel to Toledo and spend a week in and around the city. The teams would take a day trip to the Pro Football Hall of Fame in Canton, spend a day at Cedar Point and a day at Allen Park to tour the Detroit Lions' football facilities.

Kapszukiewicz didn't say where the game would take place but did say it could be a great opportunity for Toledo.

"It won't be nearly as big as the Solheim Cup, of course, but I think the Solheim Cup has gotten Toledoans excited about opening themselves up to the outside world and this could be a way to continue that."

Kapszukiewicz says the event would take place either the week before or after the Fourth of July. He expects to know whether the game will take place in Toledo by the end of this year. 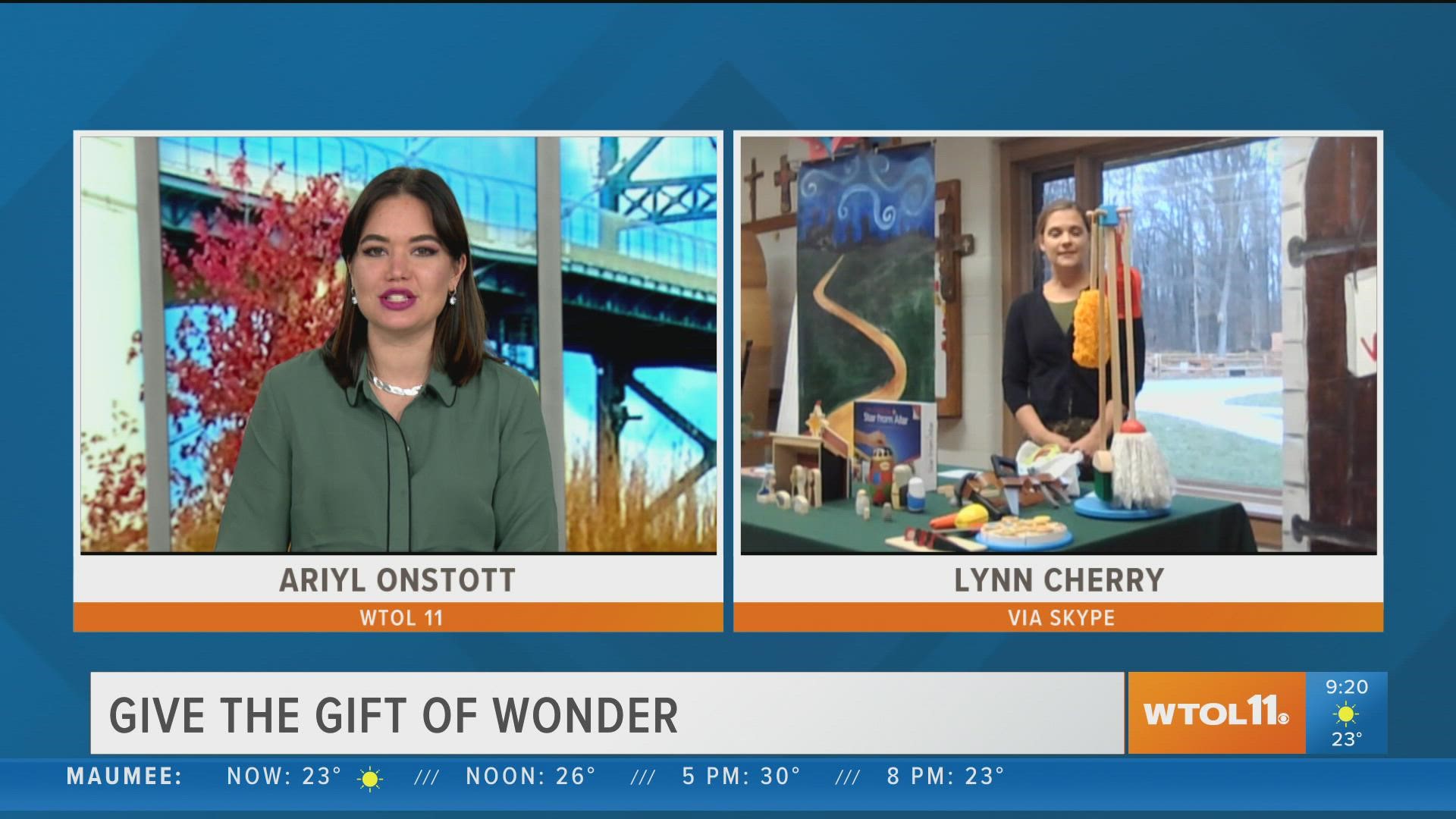