The Sandusky County Prosecutor's office is also concerned about the video's value as evidence. 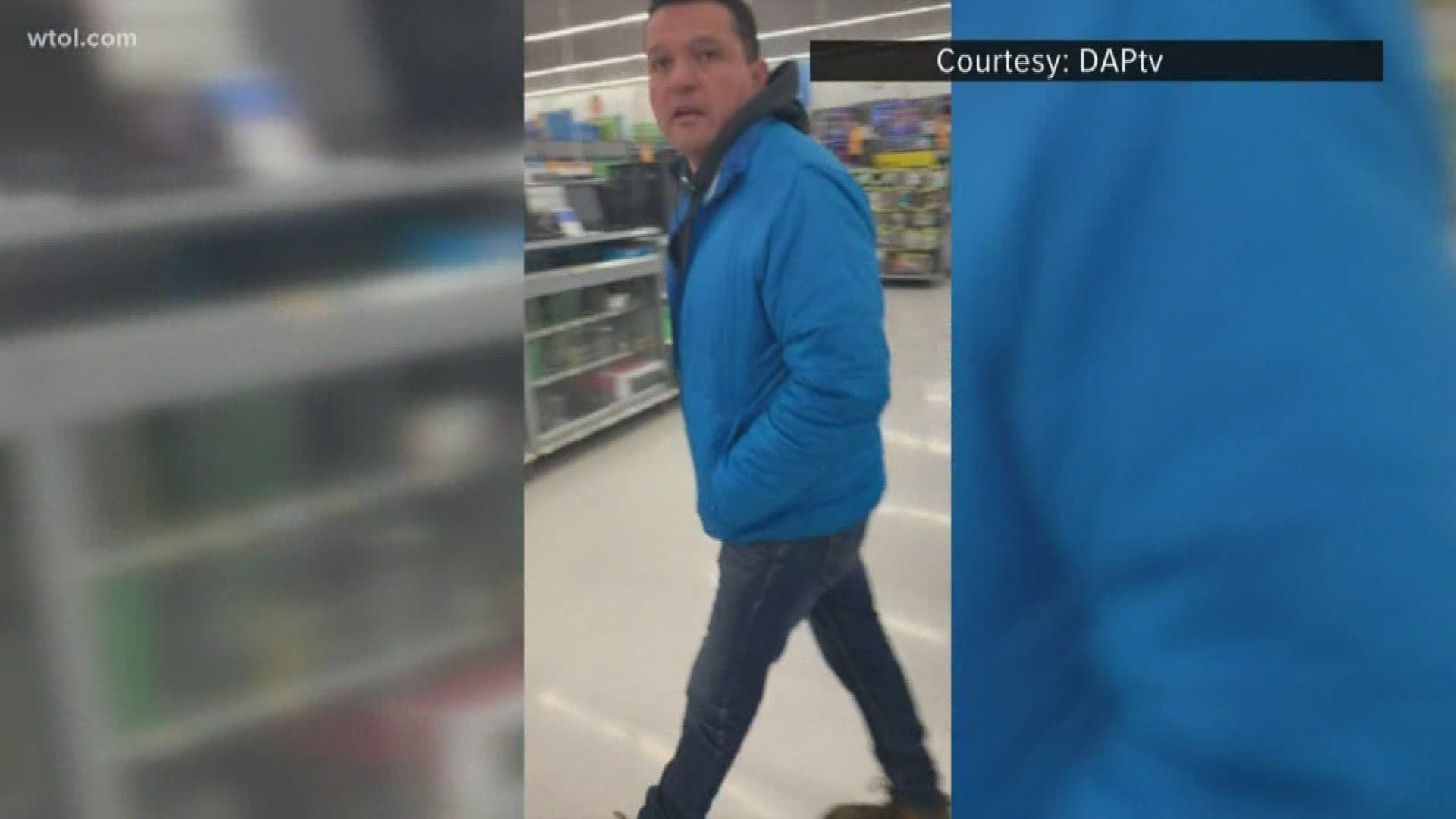 They are a group behind the viral videos where they lure alleged child predators to meet with them, only to catch them live on video.

Their latest video led to the arrest of 39-year-old Rafael Valadez-Loera, who police say agreed over social media to meet a 14-year-old boy at the Walmart store in Fremont after exchanging sexually explicit messages.

According to a document from the Fremont police department, officers were alerted to the video circulating on social media around 3:30 p.m. Tuesday. The video shows a man, later identified as Valadez-Loera, being confronted by men inside Walmart earlier in the day.

Valadez-Loera was later taken into custody by Border Patrol for violating his immigration status.

Chief Bliss says while Dads Against Predators hasn't broken any laws, their tactics of pretending to be a teen and luring people into a public place could actually keep potential predators from being prosecuted - including the three they are looking into right now.

"I want these people prosecuted to the fullest extent of the law. However, I want the investigations to be done correctly and to be prosecutable if the case were to go to trial," Chief Bliss said.

The Sandusky County Prosecutor's office is also concerned about the video's value as evidence.

"It can create issues if the person involved is not a law enforcement official or minor child, so at this point and time, cases that come out of privately investigations like this, there is always a fear of significant evidentiary concerns," Acting Sandusky County Prosecutor Zachary Selvey said.

There are also concerns that situations like this confrontation could get out of control, hurting someone involved or a bystander.

Bliss says they have resources for concerned parents and have even tried to get the community involved with internet safety courses through the schools.

"Unfortunately, we didn't even have a good amount of people that even came," Bliss said.

Bliss says he is thankful for the attention these videos are bringing to an important topic.

"It brought a brighter light to the current situation to which I do not believe is a Fremont, Ohio, only problem," Bliss said.

While the chief says he appreciates the awareness this incident brings to an important topic, police do not condone citizens taking matters into their own hands.

In the future there are plans to roll out a program dealing with child predators that will involve Fremont, the sheriff's department and its surrounding communities.

Meanwhile, Bliss says educational resources about internet safety are available at the department and through the schools.

"You got a question about what social media site your kid is going to, look it up, study it, review it and go through it and try to decide is this appropriate for my kid or not," Chief Bliss said.

One of the people in the Dad's Against Predators group is still on an immigration hold and not currently facing any charges related to being a child predator.

The other two people that were also caught on video are still being looked into; police and prosecutors wouldn't confirm if any arrests had been made or charges filed.

Fremont police say the investigation is ongoing and other law enforcement agencies have been notified.

If anyone ever has information regarding a crime, they are encouraged to contact the Fremont Police Department or law enforcement immediately. 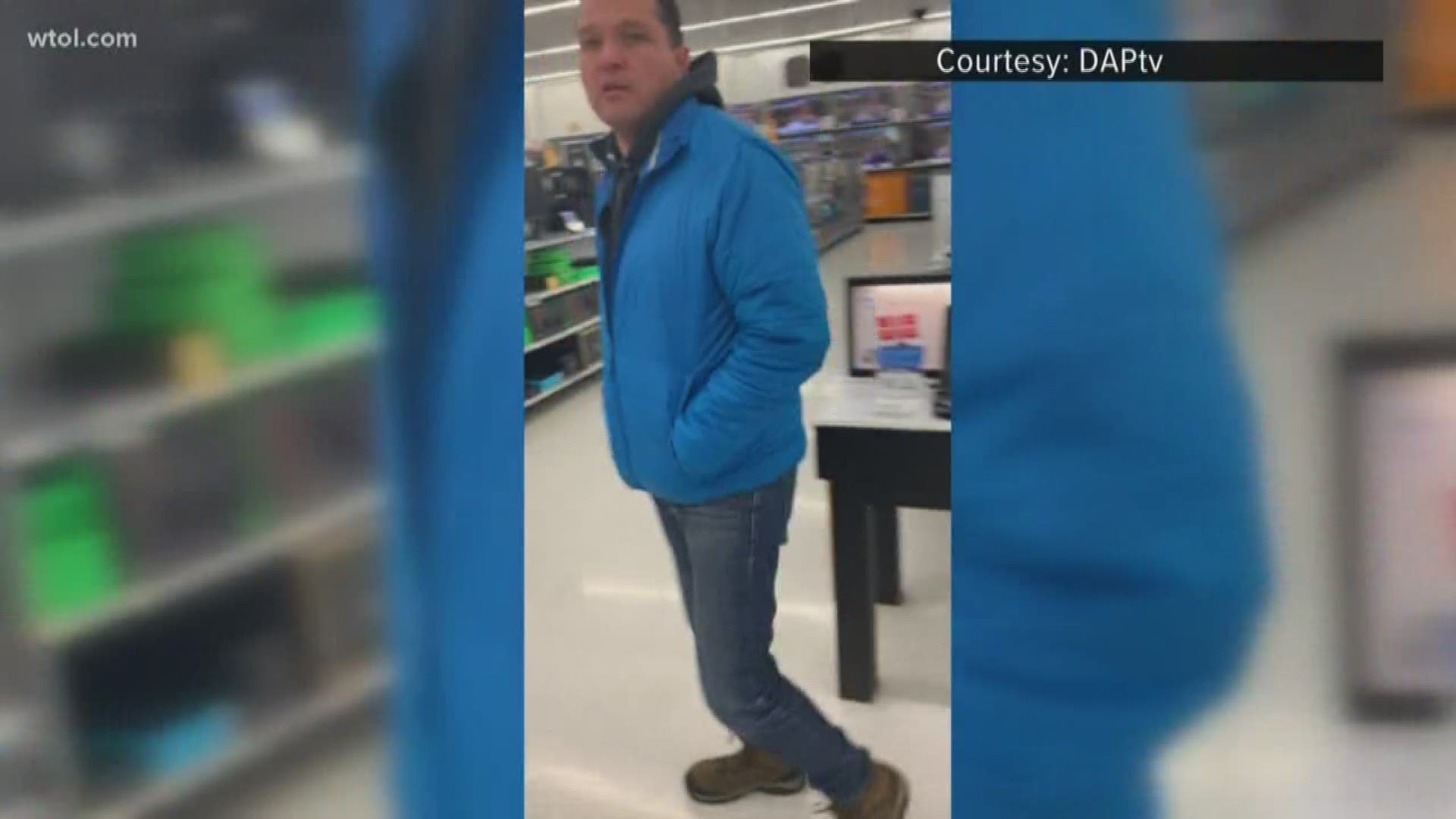