OSHP warns against drunk driving ahead of popular bar night out

In 2020, the Wednesday before Thanksgiving was the busiest crash day for Ohio State Highway Patrol over the course of the holiday weekend. 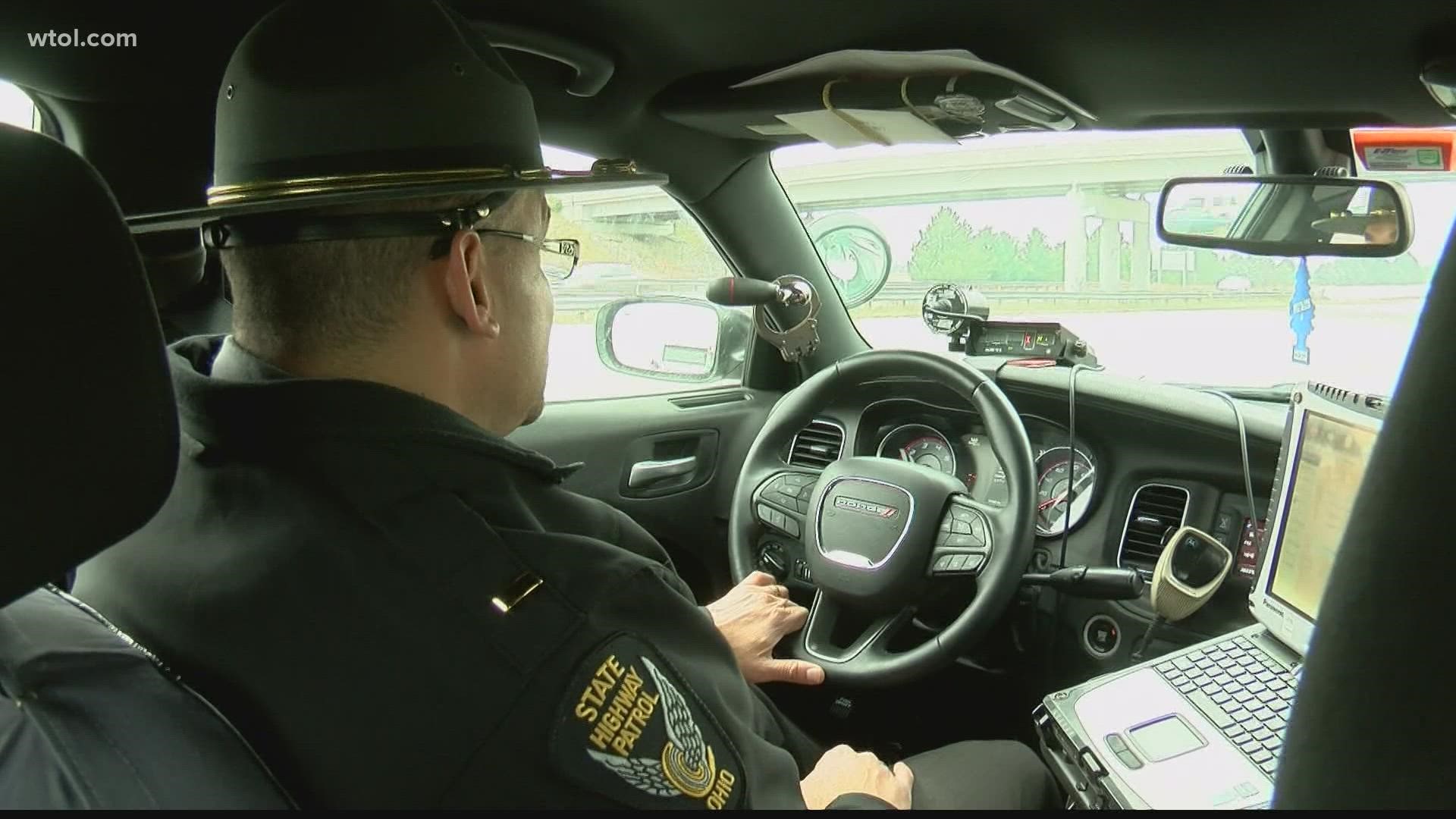 TOLEDO, Ohio — Last year the Wednesday before Thanksgiving was the busiest crash day for the Ohio State Highway Patrol over the course of the holiday weekend.

Troopers typically pull over dozens of drivers the night before Thanksgiving, and are reminding anyone who may be going out to plan ahead when it comes to arranging a ride home.

"People out there drinking and driving is not a good combination," said Sgt. Ryan Purpura with Ohio State Highway Patrol. "Every year traditionally we do see the Wednesday before Thanksgiving is busy. Sunday following Thanksgiving will also be busy, people trying to get home to start their work week over again."

RELATED: Thanksgiving travel expected to reach pre-pandemic levels | What to know before you go

However in Lucas county, OVI crash numbers are down this year and troopers would like to to keep it that way. If you see someone out driving who you believe could be drunk or dangerous in some other way, you can call #677, which will connect you with a trooper who will ask for a description and location of the vehicle.

RELATED: LIST | Free Thanksgiving meals to fill the bellies of those in need

But most importantly, if you plan to go out drinking, have a plan in place, especially if ride sharing apps are unreliable in your area.

"We don't want you to try and go out and try and make that decision like trying to find that ride home, because it might be busy, there might be a lack of taxi cabs or ride sharing apps available," Purpura said. "So just have that plan in place before you go."

AAA is estimating a 13% increase in the number of people hitting the road as early as Wednesday.