Nonprofit aims for empowerment by highlighting Hispanic women in Toledo

The initiative is meant to build a network of mentors and inspire women to follow their dreams. 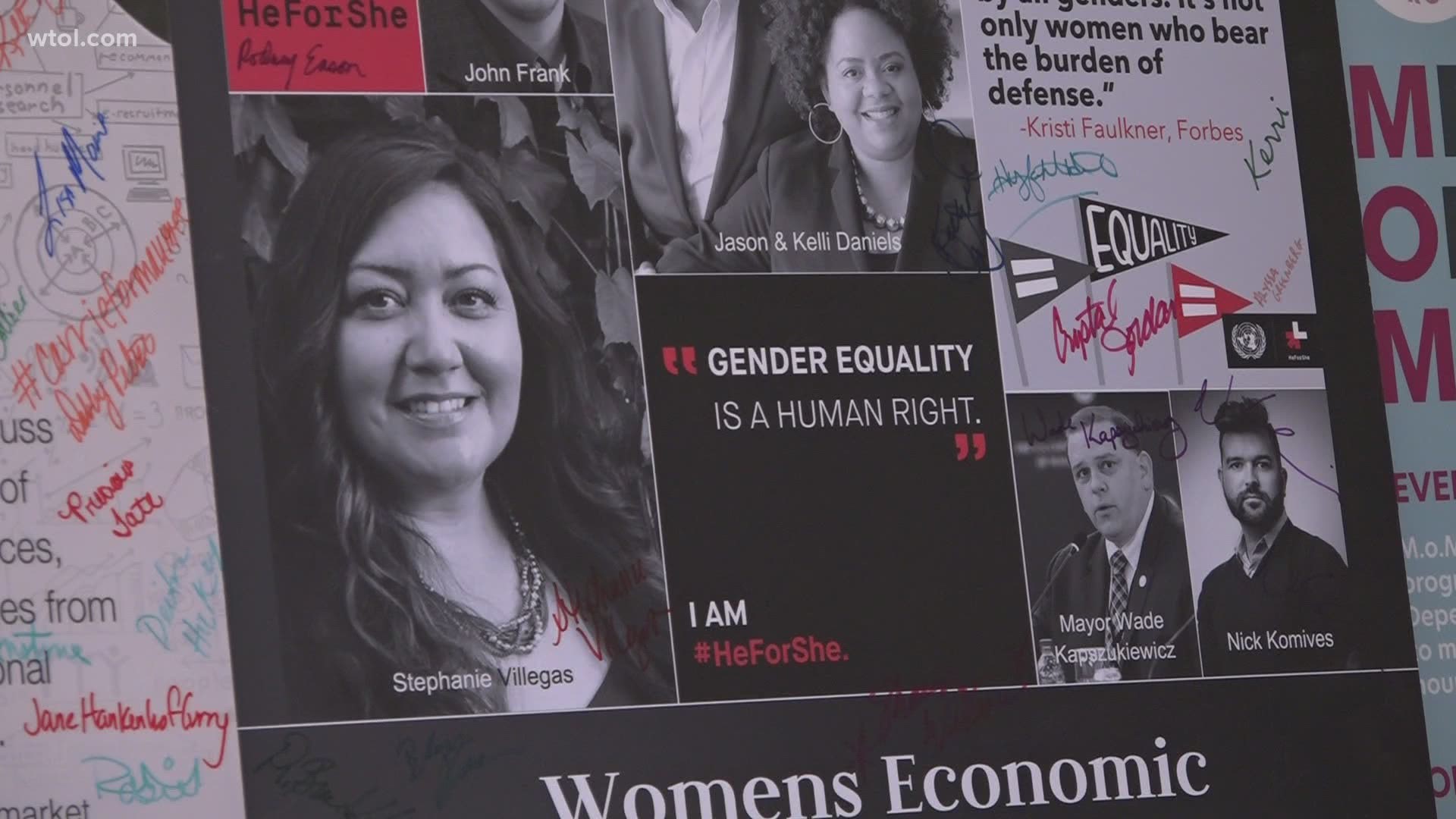 It's an initiative during Hispanic Heritage month that aims to build a network of mentors.

"Our culture is more than just tacos and margaritas," said Guisselle Mendoza McDonald the director of Operations for the Lucas County Treasurer. "It's about music and wardrobe and food of course."

Mendoza McDonald is is one of about 20 women featured in a social media campaign for Hispanic Heritage Month in Toledo.

Nina Corder, the managing and program director of Women of Toledo, says they are focused on the inclusion of all women.

"To continue advocating for diversity and inclusion, Women of Toledo created an initiative called 419 Women. And what we do is throughout the season we highlight the different celebrations throughout the year," said Corder.

Community members filled out a survey nominating each woman as leaders.

Stephanie Villegas is one of them.

As the only Hispanic branch manager at Key Bank in northwest Ohio, she wants to inspire others to follow her example.

"I think to highlight Hispanic women, give young Hispanic faces to mirror, people to look up to, to push themselves outside of cultural norms and to take the steps and not be afraid to do so," said Villegas.

Mendoza McDonald, from Nicaragua would also like for people to stop putting all Hispanic people under an umbrella, and recognize they all come from different places and backgrounds.

By the end of the year, Women of Toledo hopes to create a leader booklet telling the stories of all the women it has featured.

It's a push to further inspire women to following their dreams.

"To create that awareness, to educate women and the community members about Hispanic Heritage Month and provide that visibility and opportunity for others to connect," said Corder.