Advocates with a Latino resource center in Toledo say people are more willing to fill out the form once they understand how they benefit from answering the Census. 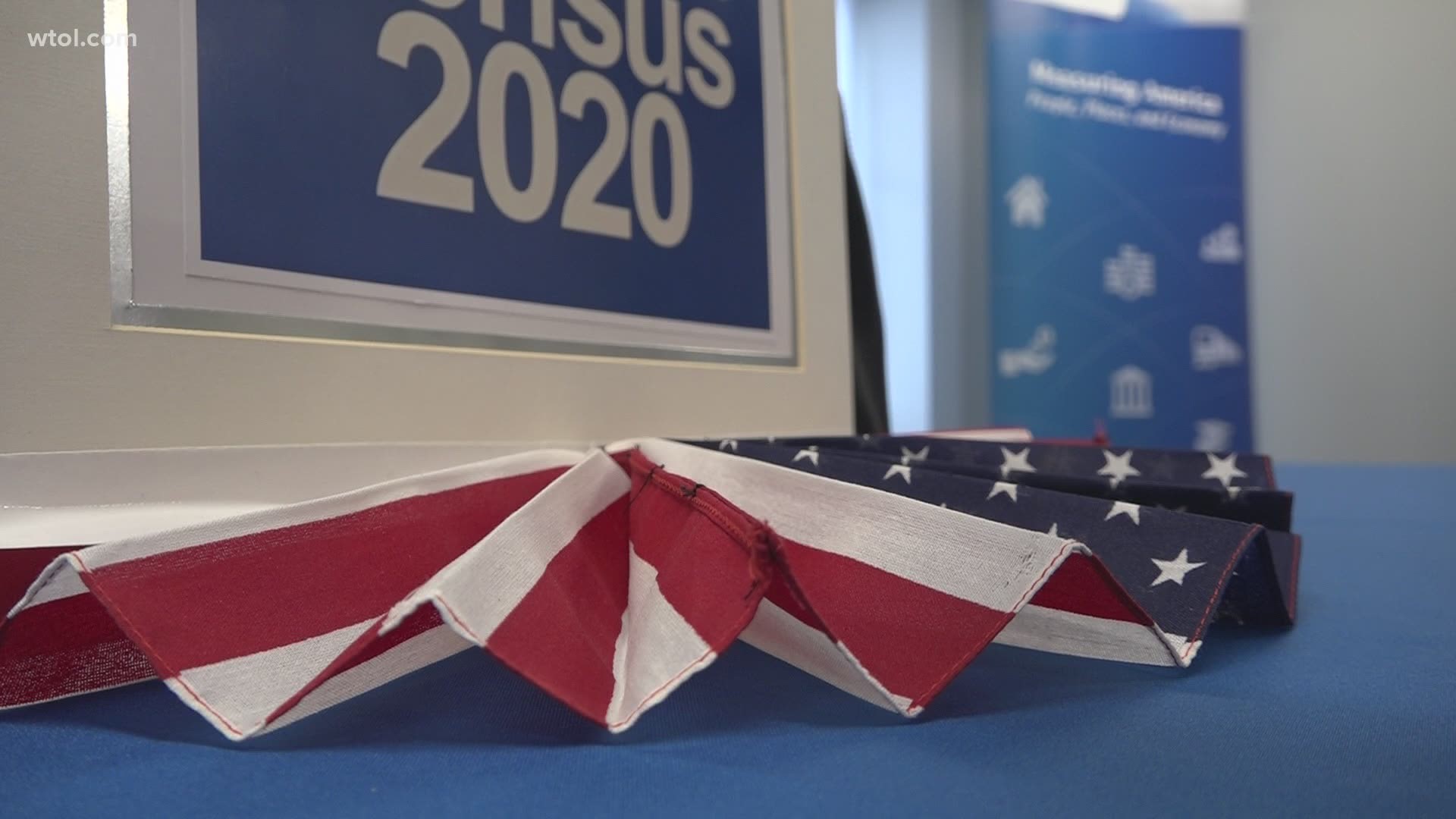 TOLEDO, Ohio — Right now, there is a county-wide push to have every single person fill out the Census. However, advocates say it's an even harder battle when it comes to people in the Latino community completing the form.

South Branch Library regional manager Celester Felix says the countdown is on as we quickly approach the Census deadline of Sept. 30.

"The count is a little low in some of our areas and we want to bring the message out, how important it is and critical for people to get counted," Felix said.

However, Felix added it is especially hard trying to have people in the Latino community to fill out the Census, which she says is crucial for everyone.

The executive director for Adelante, a Latino resource center in Toledo, says it has to do with the Latino culture.

"There's a fear there, you know. Folks, we are a private culture. Let's face it. And so whenever we get a survey or we get the Census in the mail or somebody approaches us, the fear is why do people want to know my business?" Sabina Serratos said.

Serratos said there is also some fear over their immigration status or how else their information will be used.

In an effort to remedy this, Adelante teamed up with the library in order to translate and better explain the process of filling out the Census.

"This is about funding. This is tied to education. This is tied to dollars coming into our area, to your neighborhood and so I think once that message becomes very clear to them, they're more apt to sit down and complete it," Serratos said.

"It is more about what we heard than the actual process. And so, when you explain to them that you know, yes you know there have been negative things being said, but look at the benefits of doing this," Felix said.

Felix says in the end, the more people who fill out the Census, the more the entire area will benefit.

This coming Friday morning, the South Branch Library will be helping Spanish speakers or anyone who needs assistance filling out the Census.

"We want to be able to raise the level of awareness. Educate our you know our communities. And you know, it's always like we say when you know better, you do better," Felix said.